When the Los Angeles Lakers defeated Larry Bird and the Boston Celtics for the NBA championship in 1985 and 1987, it was extra special for Magic Johnson.

But when the Lakers took on the Detroit Pistons in the 1988 NBA Finals, it was special for him in another way.

After L.A. split the first two games at home, the series moved to Metro Detroit, which meant a homecoming for Johnson.

The Pistons were nicknamed the “Bad Boys” for their dirty and vicious style of play, but in Game 3, the Lakers once again found a way to tame the beasts of the East.

After a tight first half, they took control of the third quarter by using their bread and butter: the Showtime fast break.

Detroit never really threatened again, and the Lakers took a 2-1 series lead with a 99-86 victory. Johnson powered their attack with 18 points, 14 assists and three steals, while James Worthy led the team in scoring with 24 points.

The Pistons would fight back with a vengeance starting in Game 4, but the Lakers wouldn’t let them ruin their dream of winning back-to-back world titles.

See also  With 'energy,' engagement problems in Sixers' Game 5 blowout loss, what can they count on?

Jayson Tatum wanted to be drafted by the Lakers in 2017 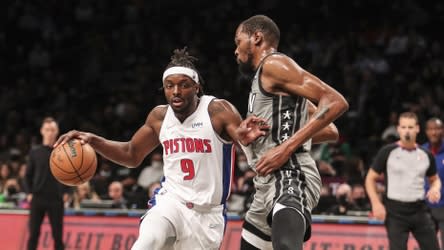 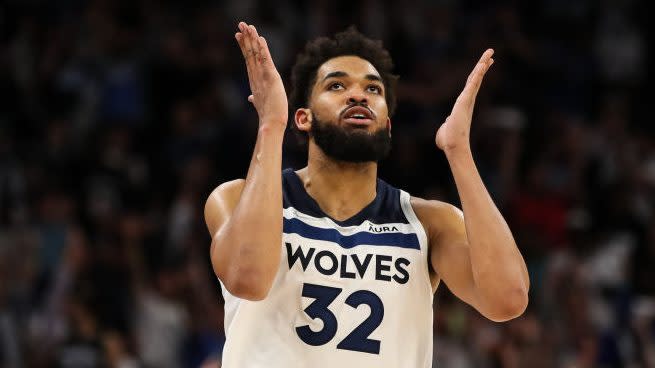 Towns, Timberwolves bounce back from off game to even series with Grizzlies 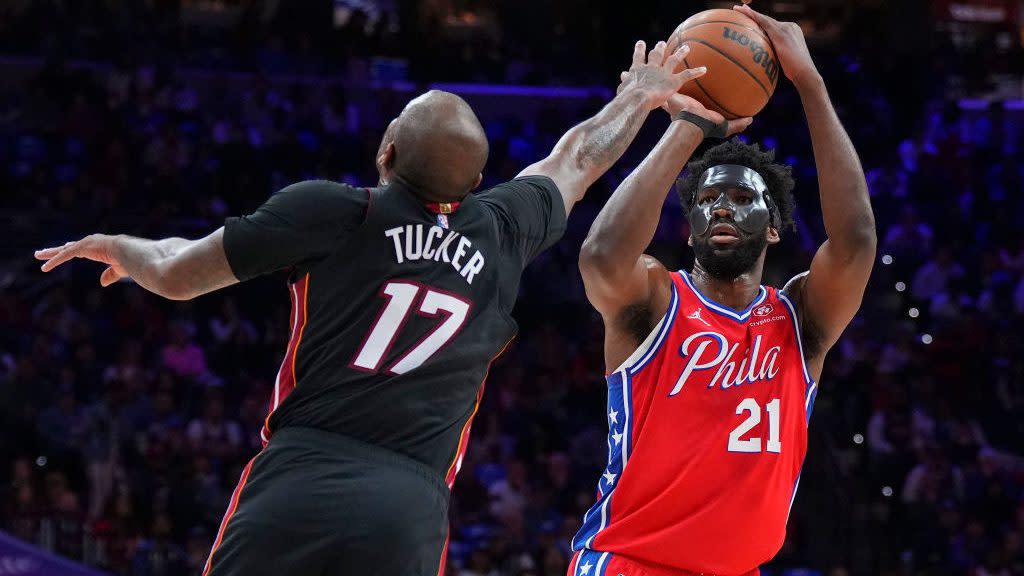