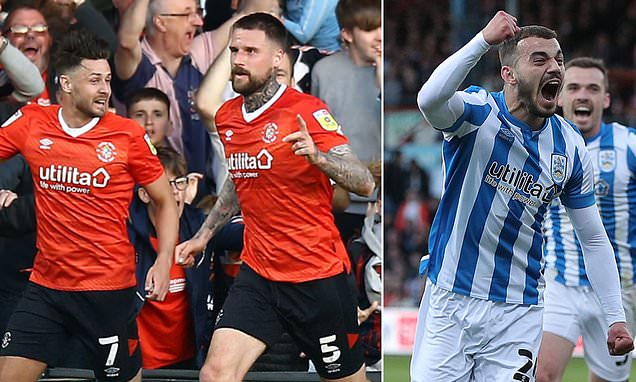 Luton Town 1-1 Huddersfield LIVE: Sonny Bradley equalises after Danel Sinani fires visitors into an early lead on the counter-attack in the first leg of the Championship play-off semi-final at Kenilworth Road

Nathan Jones’s side secured sixth place in the second tier on the final day of the regular season despite having one of the smallest budgets in the division.

Carlos Corberan’s Huddersfield are the form team in the division, winning eight of their 10 most recent games including all of their last four.

Thailand and Vietnam begin the playoff