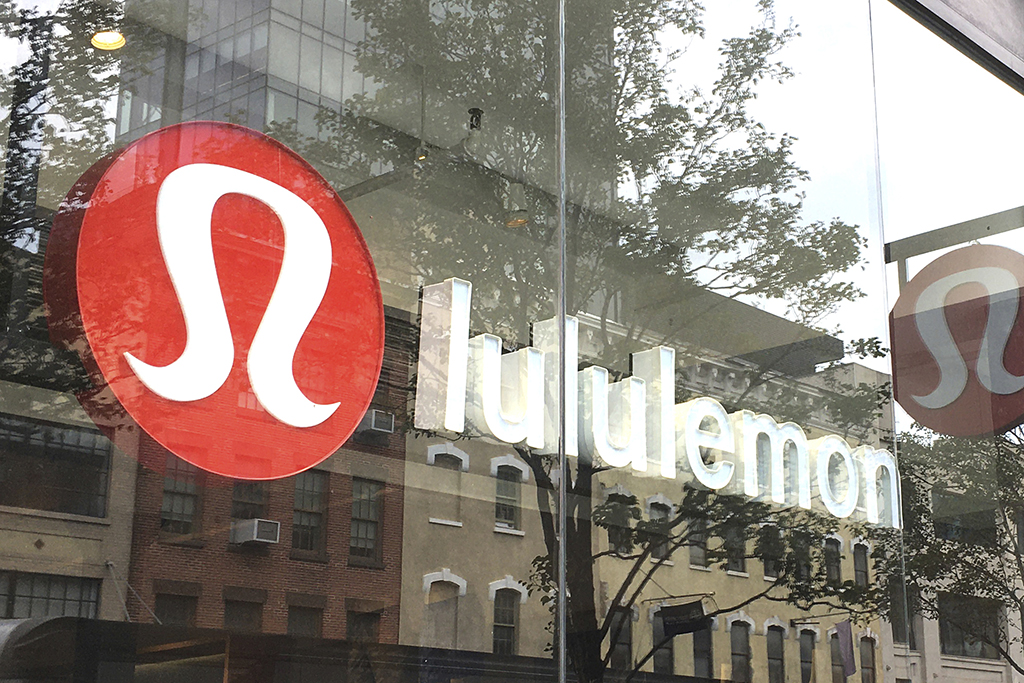 The couple, which announced the move on Thursday at an event in Vancouver, will make the donation through their private foundation, Wilson 5. The money will support the development and preservation of British Columbia’s natural regions and will focus on the B.C. Parks Foundation’s mission to protect 25% of land and sea by 2025 via its 25×25 program.

“It’s our hope that this gift will mark a major step change in BC’s efforts to protect its incredible natural wealth,” said Chip Wilson in a statement. “This donation supports our family’s charitable focus and we hope that it will inspire additional donations from British Columbians and friends from around the world to the BC Parks Foundation, joining them in pursuit to ensure that BC has the greatest parks system on earth.”

The Lululemon founder is worth about $5.7 billion, according to an estimate from Forbes. The recent donation marks the largest private donation in Canadian conservation history, according to a release.

Via the 25×25 campaign, the B.C. Parks Foundation hopes to inspire people in British Columbia to collectively experience 25 million observations of life, 25 parks or outdoor activities, and at least 2.5 hours a week outside.

“British Columbians love our incredible parks, and have worked together to make great things happen in the last few years,” said Ross Beaty, chair of the B.C. Parks Foundation in a statement. “The Wilson’s landmark donation is an incredible show of support and boost for the protection and enjoyment of nature in B.C.”

As a company, Lululemon is laser-focused on its sustainability goals. The company on Tuesday shared its second annual Impact Report, which outlined its progress with regards to its commitments to the environment, wellness and equity and diversity internally.

Lululemon said it achieved an 82% absolute reduction in Scope 1 and 2 GHG emissions in its owned and operated facilities in 2021. This went beyond its 60% reduction target. The company also launched its “Lululemon Like New” resale program in 2021 across 82 stores across California and Texas, and announced plans to expand to all stores in April of 2022.