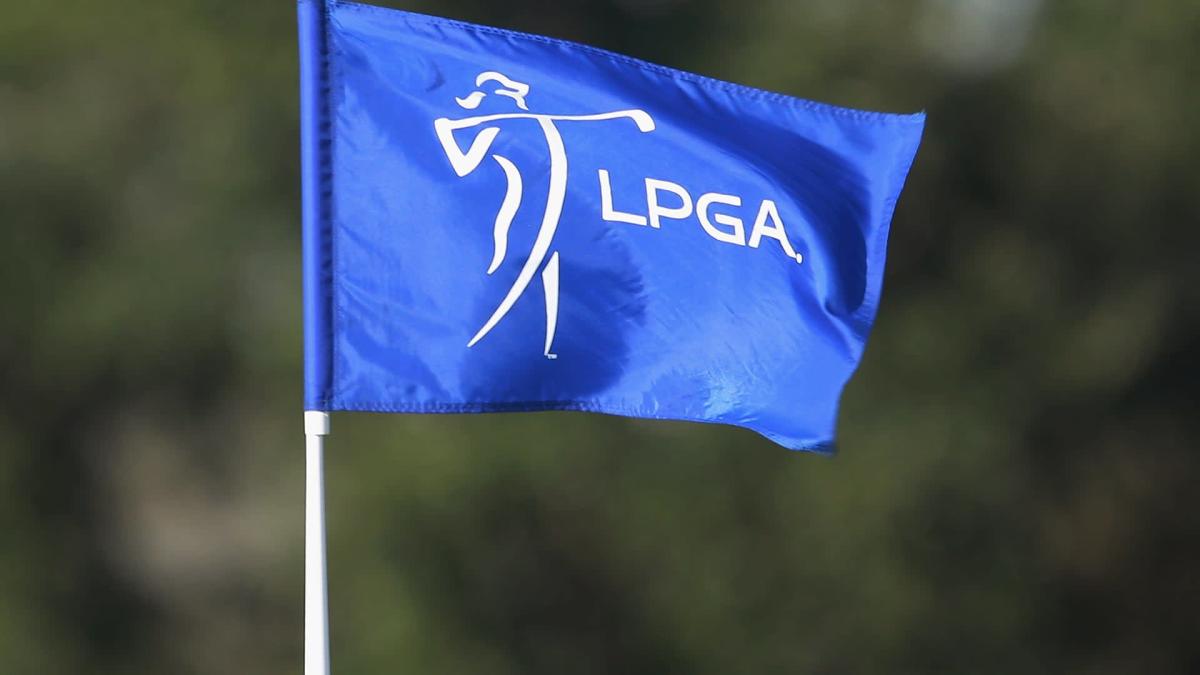 In a move that will please the college golf community, the LPGA announced Thursday that, beginning this fall, only professionals will be able to enter the final stage of LPGA qualifying.

If an amateur advances to the final stage – called the “Q-Series” – then she must turn pro in order to have the opportunity to earn LPGA membership.

“LPGA Q-Series is the final stage to competing on the LPGA tour, which is a fully professional tour that requires that its membership compete as professional athletes,” said Ricki Lasky, chief tour business and operations officer for the LPGA. “Ensuring all competitors have made the same choice to be a professional player elevates the Q-Series competition and creates the most appropriate options for athletes at different stages of their careers.

“Providing Epson Tour status to those athletes who advance through Q-School but choose to retain their college eligibility provides an appropriate pathway for those players to complete their college season or career and then immediately compete on the Epson Tour.”

The LPGA changed its eligibility rules in 2018 to allow amateurs who earned LPGA status at Q-School to either turn pro immediately or defer their membership until July 1 of the following year, after the college season is completed. Of the three years this rule was in effect, only two of the 16 players who earned full membership opted to delay turning pro. That was in 2019, when Jennifer Kupcho returned to Wake Forest and won the inaugural Augusta National Women’s Amateur, while Maria Fassi captured the NCAA Championship on her home course in Arkansas.

The rest of the amateurs (including plenty others who had only Epson Tour status) all turned pro before the start of the spring season, leaving a gaping hole in their team’s lineup and creating a frustrating scenario for college coaches. This season alone saw stars like Duke’s Gina Kim, Arkansas’ Brooke Matthews and Arizona’s Hou sisters turn pro at the halfway point.

In the press release announcing the move, the LPGA said that it arrived at the decision after consulting with members of the college coaching community.

“Great for the health of our sport, honestly,” said one coach at a top-10 program. “Good for our programs, good for the players.”

LPGA Q-Series is held across eight rounds in consecutive weeks, beginning Dec. 1 in Alabama. Those who finish inside the top 45 and ties earn full LPGA cards, with the other players receiving Epson Tour status. 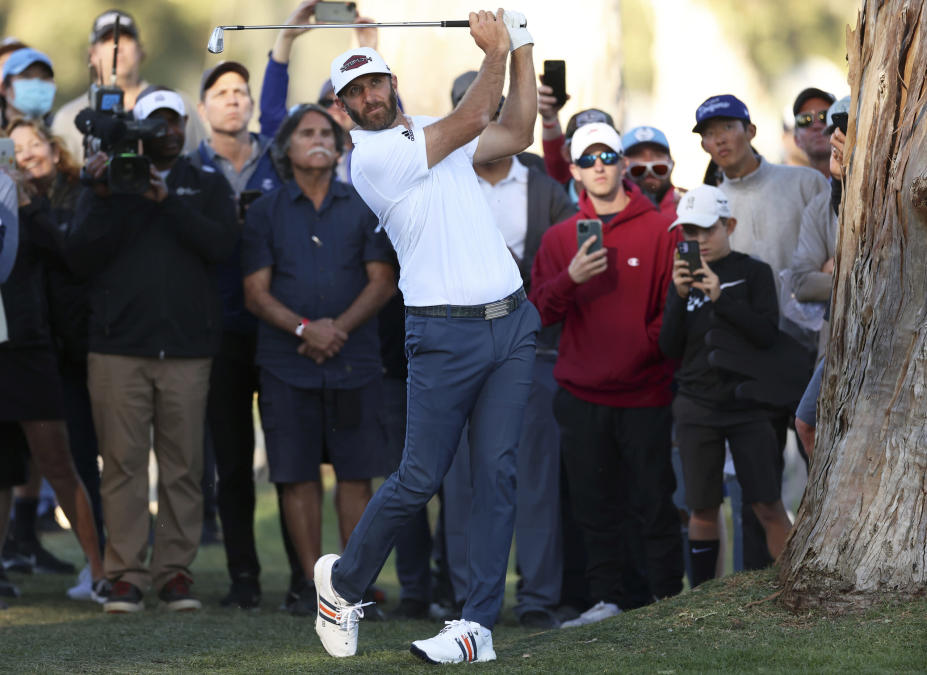 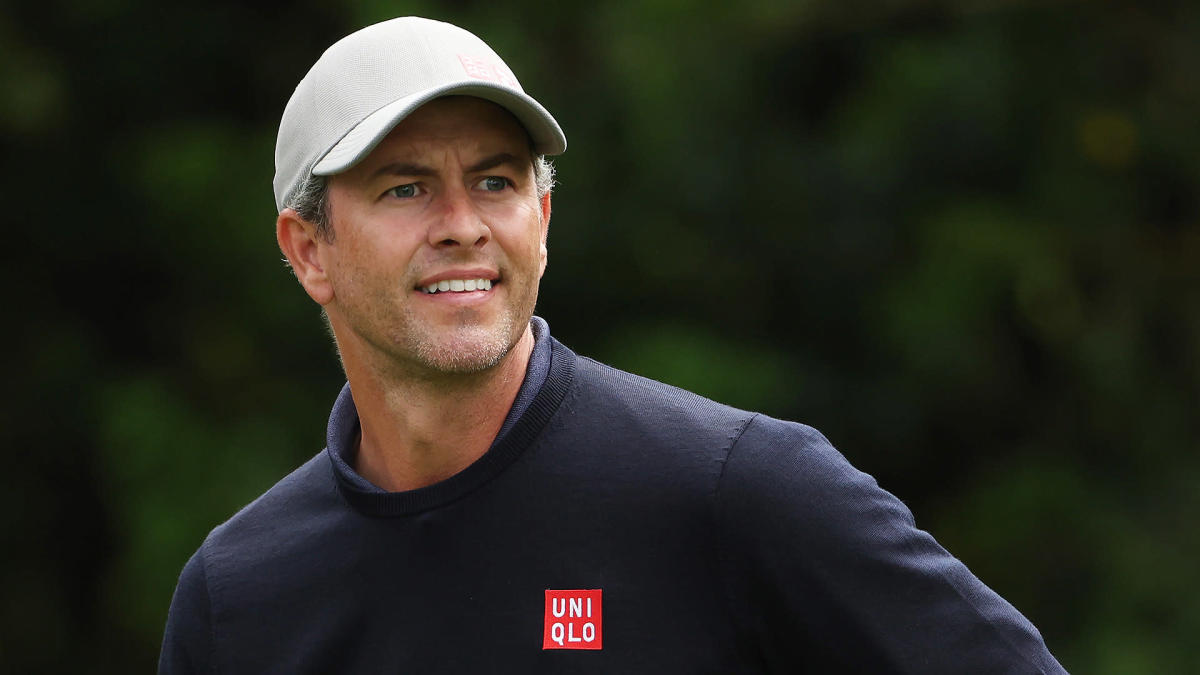 Horn sounds at Sawgrass, but not before Adam Scott makes quadruple bogey 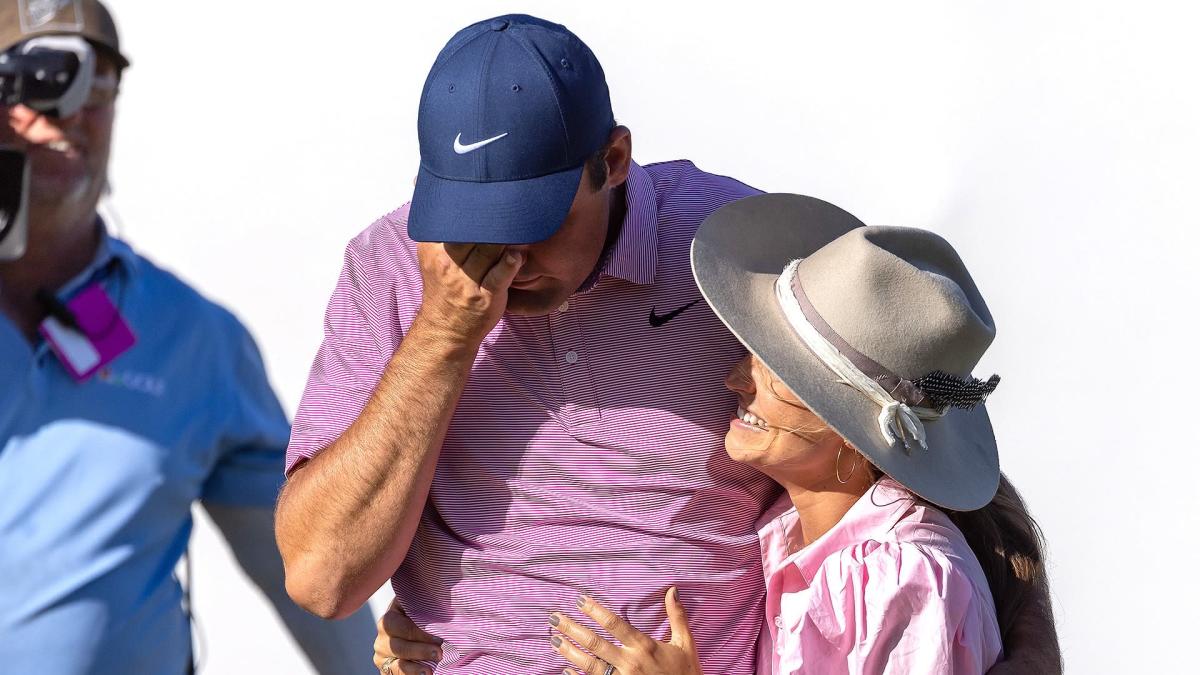 Couldn’t see Scottie Scheffler’s meteoric rise, or could you?