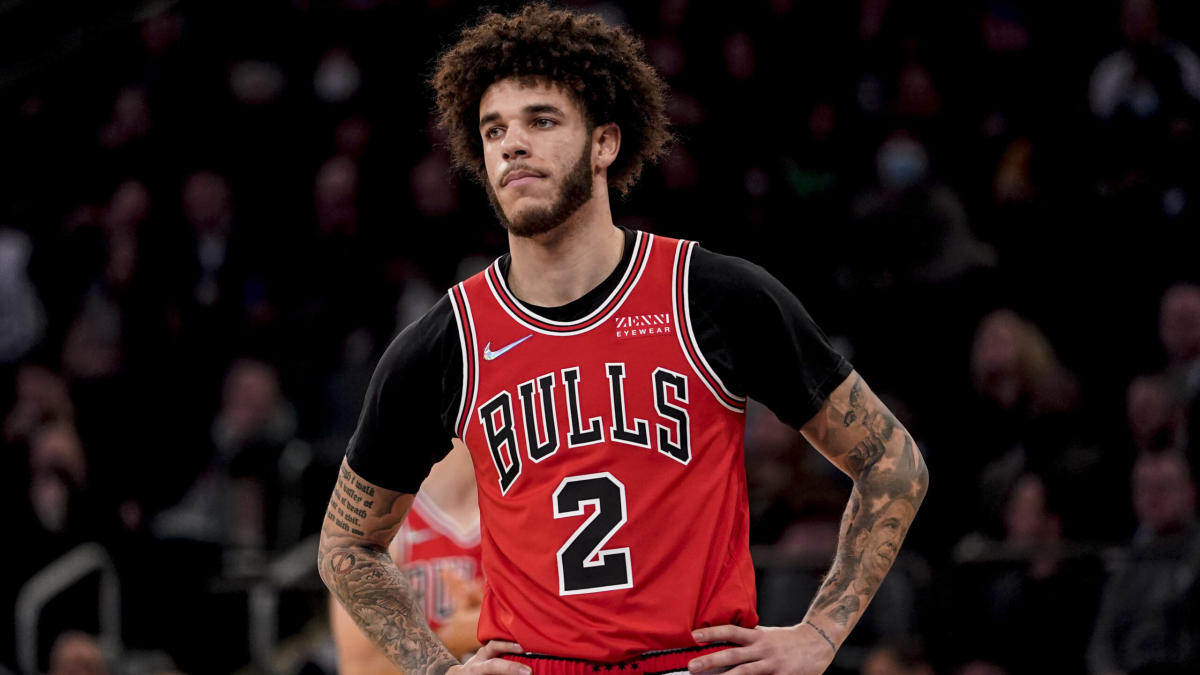 The 2022-23 NBA season, let alone training camp, hasn’t started yet but the Chicago Bulls are already a man down.

On Wednesday, the Bulls announced that Lonzo Ball would be undergoing an arthroscopic debridement on his left knee next week in Los Angeles.

Lonzo has continued to have issues ramping up his rehab on his left knee, which he had surgery to repair the small meniscus tear on Jan. 28. The Bulls expected Ball to return late last season, initially giving the return time 6-8 weeks, but the lingering discomfort forced him out for the playoffs.

Recent reports from ESPN’s Ramona Shelburne earlier this month spelled out the concern of lingering pain in Ball’s left knee and that he’d be missing training camp and wouldn’t be ready to start the regular season.

With Ball out of the lineup for the foreseeable future, look for Alex Caruso and Ayo Dosunmu to get the bulk of the minutes at point guard with Coby White and newcomer Goran Dragic getting minutes off the bench.

See also  Market for John Collins has dwindled down