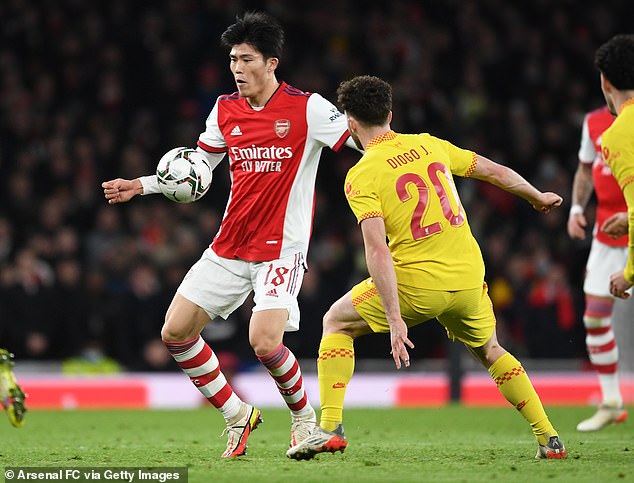 Liverpool’s trip to Arsenal, Everton’s showdown with Newcastle and Brighton vs Tottenham among nine rescheduled Premier League fixtures in March

It will be shown live on Sky Sports with an 8.15pm kick-off.

The game had been due to take place on Saturday, February 26 but had to be rescheduled after Liverpool beat the Gunners to book their place in the Carabao Cup final against Chelsea the following day.

*Moved from 12 March because one team play on 10 March

Tottenham will travel to Brighton on Wednesday, March 16.

That original fixture was called off in December after Spurs reported a Covid outbreak in the squad.

It was one of nine rearranged fixtures announced by the Premier League on Friday.

Leeds’ clash with Aston Villa originally has been rescheduled for Thursday, March 10.

That encounter at Elland Road will be shown live on Amazon Prime Video. 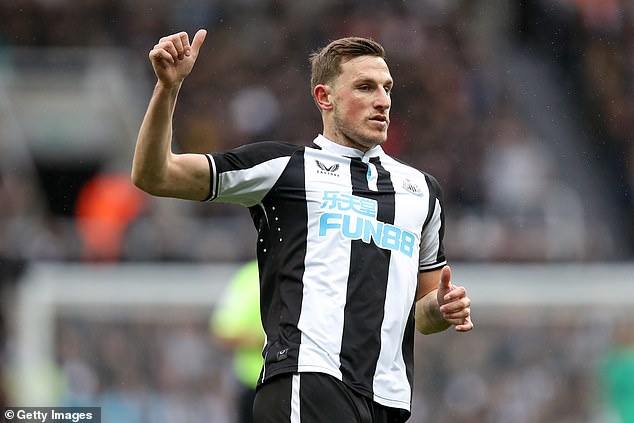 Due to the number of outstanding Premier League matches still to be rescheduled as well as other potential postponements as a result of the FA Cup quarter-final draw, only the opening two match rounds in April will be announced early next week.

The rest of the month’s broadcast selections will be confirmed following the completion of the FA Cup Fifth Round.