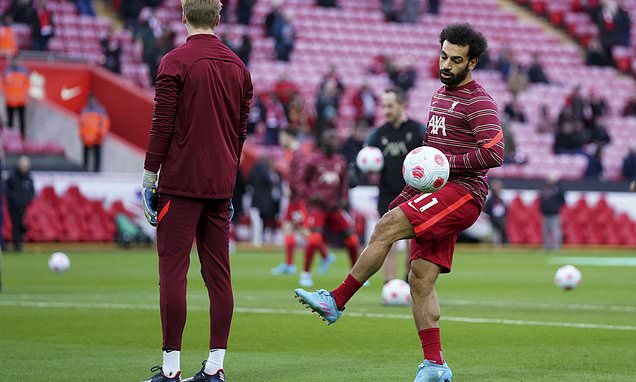 Liverpool vs West Ham LIVE: Jurgen Klopp’s side aim to pile the pressure on Premier League leaders Man City at Anfield as Declan Rice misses out for the Hammers in a huge blow due to illness

Liverpool can cut Manchester City’s lead at the top of the Premier League to just three points if they beat West Ham in the teatime kick-off on Saturday.

Jurgen Klopp’s team, who still have a game in hand, won’t want to slip-up as the title race intensifies, with City taking on their neighbours United on Sunday.

West Ham, meanwhile, will move above United into fourth spot if they take all three points at Anfield.

Gary Neville ‘disappointed’ Man United’s Jesse Lingard failed to seal a transfer away Do we go too far when we call for football managers to be sacked? | Soccer 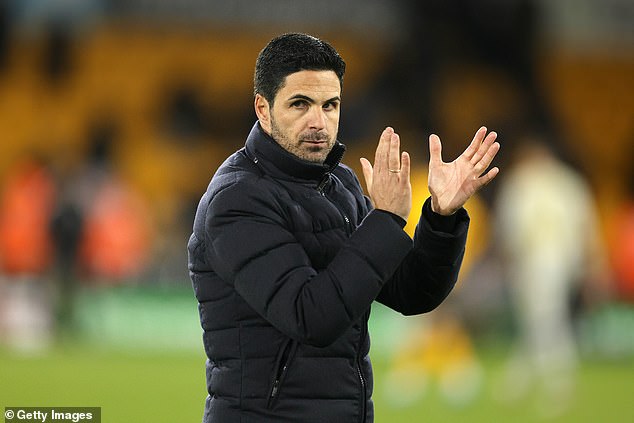