Families affected by the Hillsborough disaster have compared the “terrifying” treatment of Liverpool fans at the Champions League final to the crush that led to the deaths of 97 supporters in 1989.

Witnesses described seeing children “trembling with fear”, and adults scared for their lives, as French police fired teargas into crowds outside the Stade de France in Paris on Saturday night.

Uefa, the football governing body, initially blamed the “late arrival” of Liverpool fans for the delay before later claiming that thousands had tried to enter the stadium with fake tickets.

However, that version of events was questioned by Merseyside police, which said the “vast majority of fans behaved in an exemplary manner” in “shocking circumstances”.

David Hughes, a Liverpool fan who was at the game, said the shambolic organisation and attempts to blame the fans echoed the Hillsborough disaster in which his father, Eric Hughes, died in April 1989.

“The blaming of the fans, that does have echoes. The first thing they do is blame the fans,” he told the Guardian.

“They seriously need to have a good look at themselves. You can’t have 20,000 fans coming under two columns under a subway. Unfortunately, we’ve had experience of that in the past and it doesn’t work.”

Hughes arrived at the Stade de France with his 17-year-old daughter, Kallie, more than three hours before kick-off and said it was obvious that security officers “couldn’t cope” with the crowds.

He said he was caught up in an “ambush” after the match when local youths threw teargas and spat on Liverpool supporters leaving the stadium.

Lou Brookes, whose brother Andrew died at Hillsborough, said the treatment of fans on Saturday “brought back everything” from the disaster 33 years ago.

“It’s just everything that happened at Hillsborough has been mirrored. The police said exactly the same then,” she said.

“My friends were caught up in it [on Saturday] and one had his phone stolen, and another told me he really thought he was going to die. These are people who’ve been going to games for 40-odd years, since they were six or seven.”

Brookes said she was concerned that the chaos before the game was “pre-planned” by the French police.

Liverpool football club has demanded a formal investigation into the “unacceptable” issues that marred the biggest game in European club football.

The supporters’ union Spirit of Shankly said it was gathering evidence from fans about the scenes it called “totally shambolic and extremely dangerous”.

The match, which Liverpool lost 1-0 to Real Madrid, kicked off 36 minutes late as thousands of supporters were held outside the stadium despite many arriving hours earlier.

Footage showed French riot police firing teargas at supporters before the match, while groups of local men reportedly tried to force entry into the ground.

One journalist said it was “carnage on a scale which was dangerous, to the extent that the idea of lives being lost was at times realistic”.

Brandon Lewis, the Northern Ireland minister, said Liverpool fans appeared to have been treated with a “very aggressive approach” by French police and backed calls for an inquiry.

He told Sky News on Sunday: “I think it is concerning, I think we do need to ensure that they are looking into how this happened. It is not the first time we have seen this overseas, actually … We’ve got to learn a little bit about what happened over there, get to the bottom of it.”

Merseyside police said they would make “observations” about the handling of the game to the relevant governing authorities.

Assistant chief constable, Chris Green said he was concerned that fans witnessed “a lot of distressing scenes” at the game.

He added: “As with all European matches, officers from Merseyside were deployed in France to work in an observatory and advisory capacity with the local officers, and they have reported the vast majority of fans behaved in an exemplary manner, arriving at turnstiles early and queueing as directed and their observations will be passed on to the relevant authorities as part of the debrief for the game.” 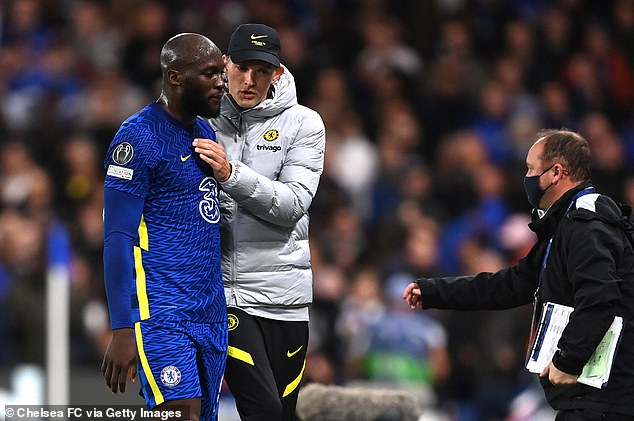 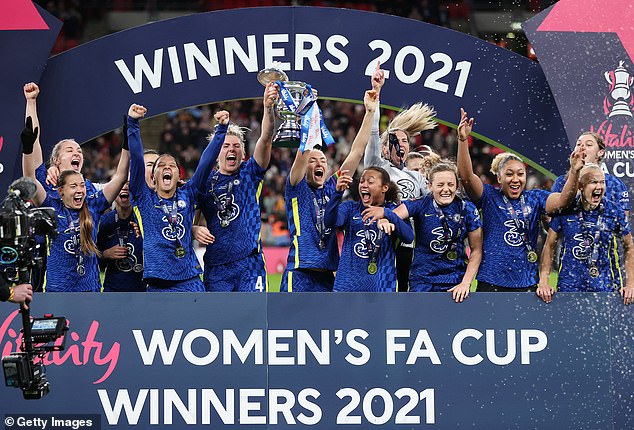