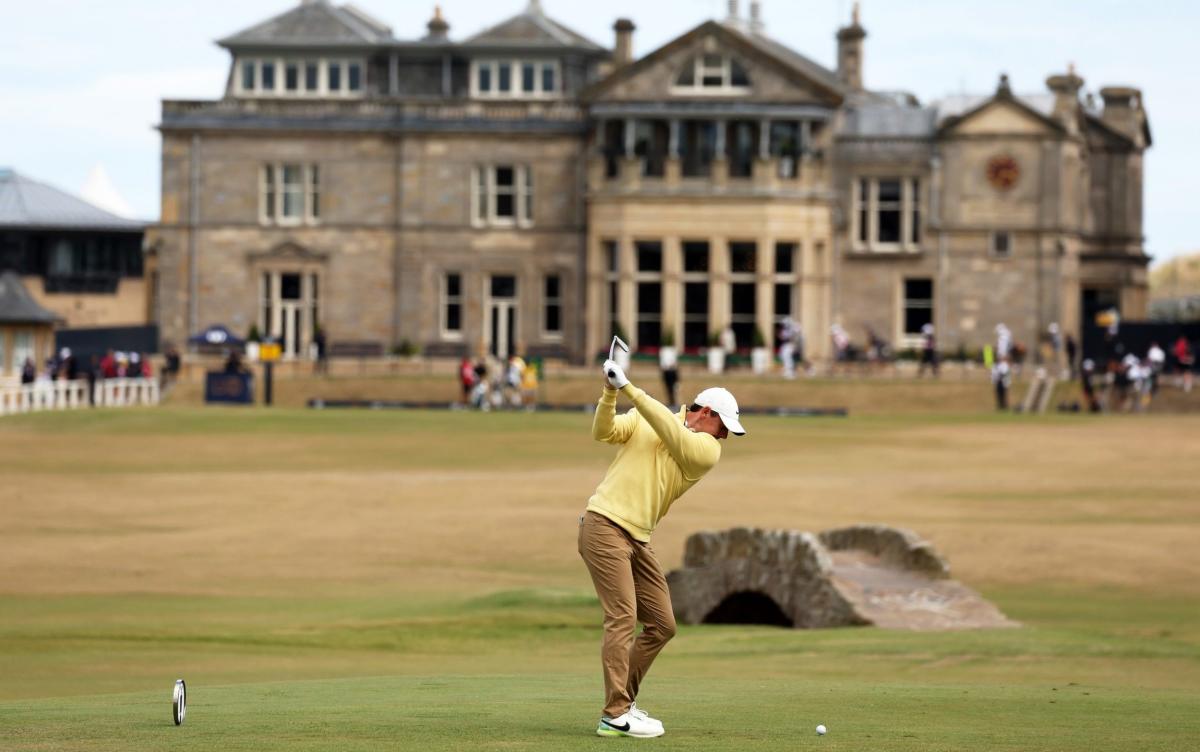 The Home of Golf will become the latest battleground between the LIV rebels and the DP World Tour’s big names, with 10 members of the Saudi-funded circuit entered to tee it up in this month’s Dunhill Links alongside Rory McIlroy and Shane Lowry.

Talor Gooch, the American who finished fourth at Wentworth, leads the LIV brigade into the £4.4m event that is contested over three of Scotland’s finest courses in St Andrews, Carnoustie and Kingsbarns. McIlroy, for one, would not enjoy the image of a LIV golfer raising the trophy on the Swilken Bridge at the Old Course two weeks on Sunday.

Louis Oosthuizen lifted the Claret Jug at the revered links at the 2010 Open and the South African, who elected not to play at Wentworth, is also on the starting sheet, alongside compatriots Charl Schwartzel, who won the 2011 Masters, and Branden Grace, the only male player ever to shoot a 62 in the majors, having broken the 63 mark at Birkdale four years ago.

World No 24 Abraham Ancer is the highest-ranked LIV player in the Dunhill and has clearly been unaffected by last week’s heavy criticism from Billy Horschel. The American – who is also entered – singled out Ancer and Gooch for taking up spots at the West Course to try to improve their rankings, with both needing to stay in the world’s top 50 until the end of the year to qualify for next year’s Masters.

Gooch jumped up to 35th due to his fine showing in Surrey and another good week in Fife could assure him of an Augusta berth, providing the green jackets do not change their qualifying procedures to block out the rebels. LIV players have received indefinite bans from the PGA Tour but can continue to appear on the DP World Tour – formerly the European Tour – at least until a court case contesting sanctions is heard in Britain in February.

Englishmen Lee Westwood and Ian Poulter are not in the field and neither is Spaniard Sergio Garcia, who created controversy by withdrawing without explanation from the BMW PGA after an opening 76. The trio are playing in the fifth £20 LIV event that begins on Friday in Chicago.

See also  Who made it to Pine Needles