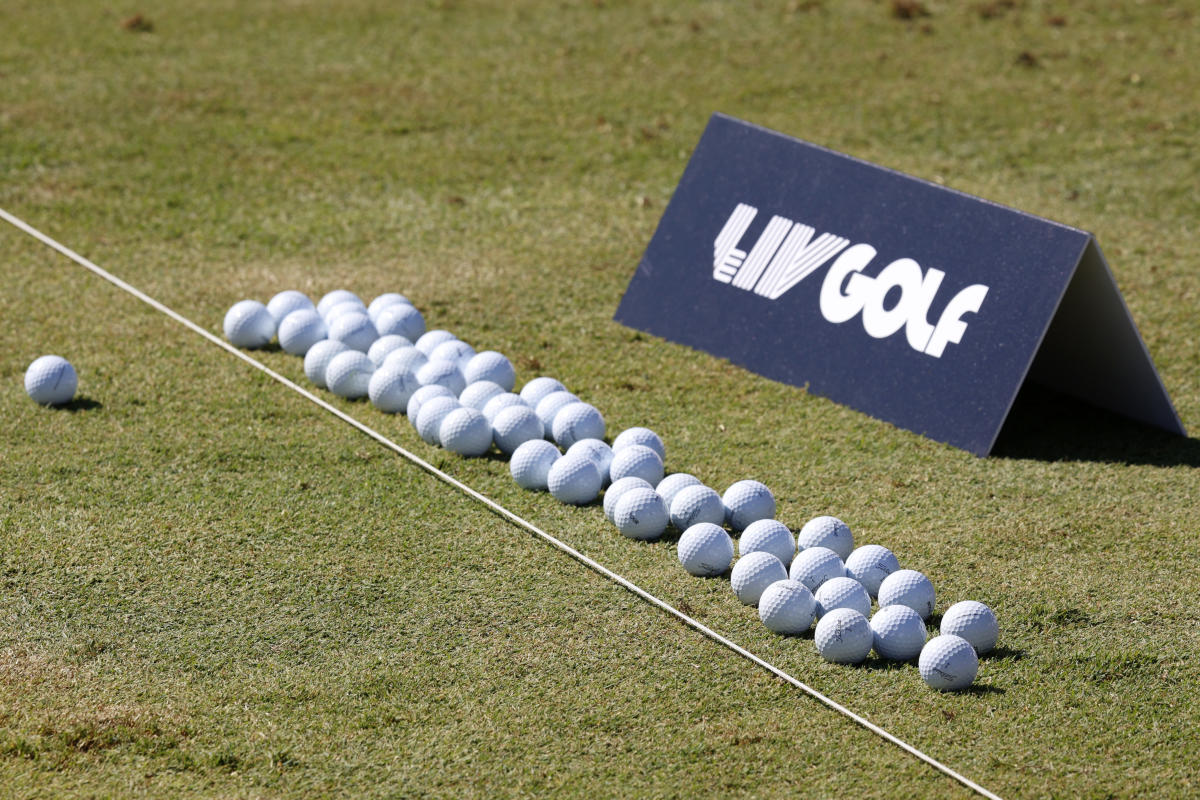 A report from Golfweek this week said that LIV Golf was close to an agreement with Fox Sports 1 for the Saudi Arabian-backed league’s first television deal in the United States.

After companies like NBC, CBS, Disney, Apple and Amazon all rejected the controversial league, the move would be a significant one.

Late Wednesday afternoon, however, pushback against the Golfweek report began to surface.

“Recent reports about media rights have been incomplete and inaccurate. LIV Golf has exceeded expectations and remains ahead of schedule across numerous fronts, including broadcast rights,” Jonathan Grella, LIV Golf chief communications officer, said in a statement provided to Yahoo Sports. “As we have stated previously, LIV Golf is just beginning its process and is in active discussions with several companies about broadcasting the LIV Golf League. We caution that no one should draw any conclusions about potential media rights given that we are still in the middle of negotiations with several outlets.”

An additional source familiar with the negotiations told Yahoo Sports’ Jay Busbee that there have been no discussions between Fox Sports and LIV Golf for several weeks.

It’s unclear if such a deal is still in the works.

See also  live updates from the final round at Brookline

According to the Golfweek report, there was a twist in the deal. Instead of Fox paying for the media rights, LIV Golf will pay Fox for air time.

Oddly enough, Fox was initially among the broadcast companies that wouldn’t work with LIV Golf. That changed when Lachlan Murdoch, the executive chairman and CEO of Fox Corp., reportedly forced the company to be involved with LIV Golf, according to Golfweek.

“There were people at Fox who wanted nothing to do with this,” a source told Golfweek. “They were forced to do it.”

LIV Golf will also produce its tournament broadcast and be responsible for selling commercial sponsorship under the reported deal. Fox reportedly rejected LIV Golf’s request for a media rights fee if Fox picks up the league for a second year but the company will reportedly “re-evaluate network placement at a later date.” It’s unknown if the partnership will start next year or include any of the three remaining LIV Golf tournaments in Thailand, Saudi Arabia or at Trump Doral in Miami.

This deal is a far cry from the “enormous” interest in LIV Golf’s media rights that CEO Greg Norman described two weeks ago. Will Staeger, LIV’s chief media officer, also told The Wall Street Journal earlier this month that the league is “bullish about our prospects given our player field and the quality of our product.”

LIV Golf currently streams online on Facebook, YouTube and DAZN, but this would be the league’s first foray into broadcast television.

Again, however, its unclear if such a deal will be finalized.

Controversy has swirled around LIV Golf since the league’s inception in 2021 and the inaugural season in 2022. LIV Golf is funded by Saudi Arabia’s Public Investment Fund, which has drawn the ire of human rights organizations around the world because of the countless allegations against the country. The league has also been accused of “sportswashing” – mitigating the atrocities committed by its financial backers with exciting sporting events – by luring some of the biggest golf stars in the world.