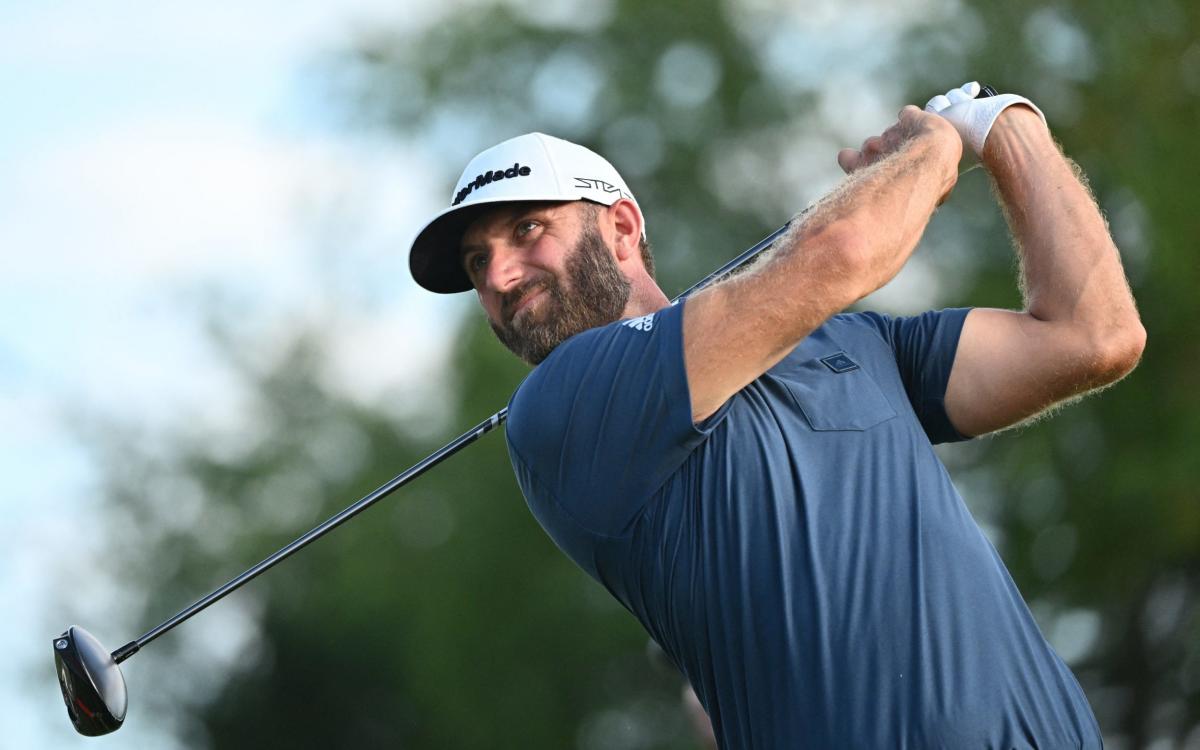 LIV golfers, including Ian Poulter and Lee Westwood, have put pressure on world rankings chief Peter Dawson to hand the Saudi-funded circuit official status “positively and quickly”, claiming that denying the series access to the all-important points is akin to England being excluded from the Fifa rankings.

In an open letter signed by all of the 50 LIV-contracted players, Dawson, the chairman of the Official World Golf Ranking board and former chief executive of the R&A, is urged to protect “the integrity of the rankings and the game” and overrule board members who the pros imply are biased.

There are eight representatives of the panel, including PGA Tour commissioner Jay Monahan and Keith Pelley, CEO of the DP World Tour, formerly the European Tour, and the players are seemingly just as disturbed at that make-up as Greg Norman, the head of LIV.

“We have concerns that members of your Governing Board are conflicted and are keeping the OWGR from acting as it should,” it said. “Four of the eight members have connections to the PGA Tour, which unfortunately views LIV Golf as an antagonist.

“Other members of the Board have made unfairly harsh remarks about LIV, with one of them calling the organisation ‘not credible’. The current overwrought environment makes your own judgement crucial.”

The arguments in the letter have all been made previously by Norman, but the fact that the players are putting their names to it obviously ups the ante and the focus on Dawson. “The level of competition at the average LIV event is at least equal to that at the average PGA Tour event,” it said. “We know because we’ve played in both.”

“We understand that LIV Golf formally applied for admission to the OWGR in mid-July. We hope the story we read today about the decision being slow walked so LIV golfers will slide down the rankings and to harm LIV is not accurate.”

Rankings without LIV would be ‘incomplete and inaccurate’

The case of Dustin Johnson is cited. “He was ranked 13th shortly before he announced he would play in LIV tournaments,” the letter said. “He now ranks 22nd – despite finishing eighth, third, second, and first in the first four LIV events. For the rankings to be accurate, DJ deserves to move up, not down.

“An OWGR without LIV would be incomplete and inaccurate, the equivalent of leaving the Big 10 or the SEC out of the US college football rankings, or leaving Belgium, Argentina, and England out of the Fifa rankings… We call on you to render a positive decision quickly.”

They have even called on Dawson “to include, on a retroactive basis, the results of the first five LIV Golf events” a scenario that would see Johnson back in the top 10 and Smith replacing Rory McIlroy as world No 2.

The chances of any of this happening at haste are on the minimal side of remote. It is understood that Dawson is adamant that the process will not be rushed and that it will obey established protocols.

The rankings sit at the centre of qualification for the majors and Ryder Cup and work on a two-year analysis of results. OGWR regulations stipulate that LIV must adhere to qualifying criteria for at least a year and, as it stands, LIV fail to meet any of the qualifying criteria, including an average of 75 players per event over a season, a 36-hole cut and an open Q-school held at the start of each season.  LIV’s contention is that the Tours also flout these rules.

Involving the players shows LIV’s increasing concern about this issue. It is a problem for their model and for attracting new recruits because players who are hit with the blanket PGA Tour bans and are without prior exemption will miss out on the majors after their inexorable tumble down the rankings. The whisper is that this is destined to become a main legal battleground in golf’s ever escalating Civil War.