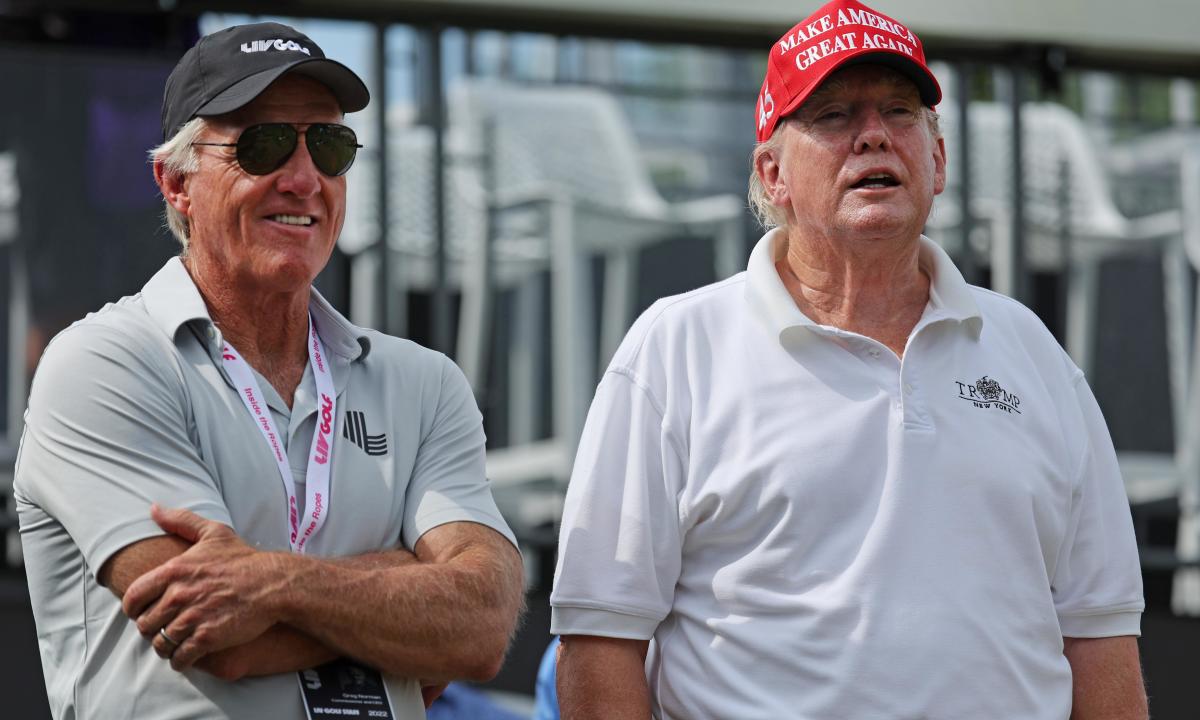 Since it was formally announced in March, the upstart professional golf circuit bankrolled by Saudi Arabia’s sovereign wealth fund has operated without a TV deal, instead streaming its events for free on YouTube and Facebook, despite an initial outlay of more than $1bn to poach some of the sport’s biggest names from the PGA Tour.

While the vast majority of major sports organizations sell their broadcast rights as a block to media companies in exchange for substantial up-front fees, the reported deal will see LIV Golf pay for its own airtime with the goal of recouping costs by selling their own commercial sponsorships.

Should the LIV Golf deal with Fox Sports 1 come to pass, it would also be required to comply with US Federal Communications Commission (FCC) requirements enacted in March that mandate broadcasters disclose when foreign governments or their representatives lease time on their airwaves.

LIV Golf did not respond to a request for comment from the Guardian about the potential deal and the FCC regulations, which require disclosure at the time of a broadcast if a foreign governmental entity paid a radio or television station, directly or indirectly, to air material.

Critics have accused the Saudi government of using its reported $2bn investment to sanitize the kingdom’s dismal human rights record, alleged ties to the September 11 attacks, severe repression of women’s and LGBTQ+ rights and the 2018 murder of the dissident journalist Jamal Khashoggi since the breakaway golf tour was announced six months ago.

LIV Golf will be responsible for the production of its own broadcasts in addition to selling its own advertisements, a “well-placed industry executive” told Golfweek.

The source also said LIV Golf had sought to secure a partnership with a number of other potential broadcast partners, but was turned down by NBC, CBS, Disney, Apple and Amazon. Fox Sports, the executive said, got involved only at the behest of Lachlan Murdoch, the executive chairman and CEO of Fox Corp.

The executive disputed the outlook put forth by LIV Golf chief executive Greg Norman, who recently told ESPN that he was speaking with four different networks about traditional broadcast rights deals.

The potential Fox Sports deal represents an inversion of the standard model and is rare in today’s sports television ecosystem but is not entirely without precedent. In 2015, the influential boxing manager Al Haymon, backed by more than $425m in institutional capital, launched the Premier Boxing Champions series by paying a reported $20m to purchase airtime for 20 shows on NBC and NBC Sports Network.

The PBC deal, however, included co-investment from the NBC family in the form of shared production costs, on-air talent and promotional assets.