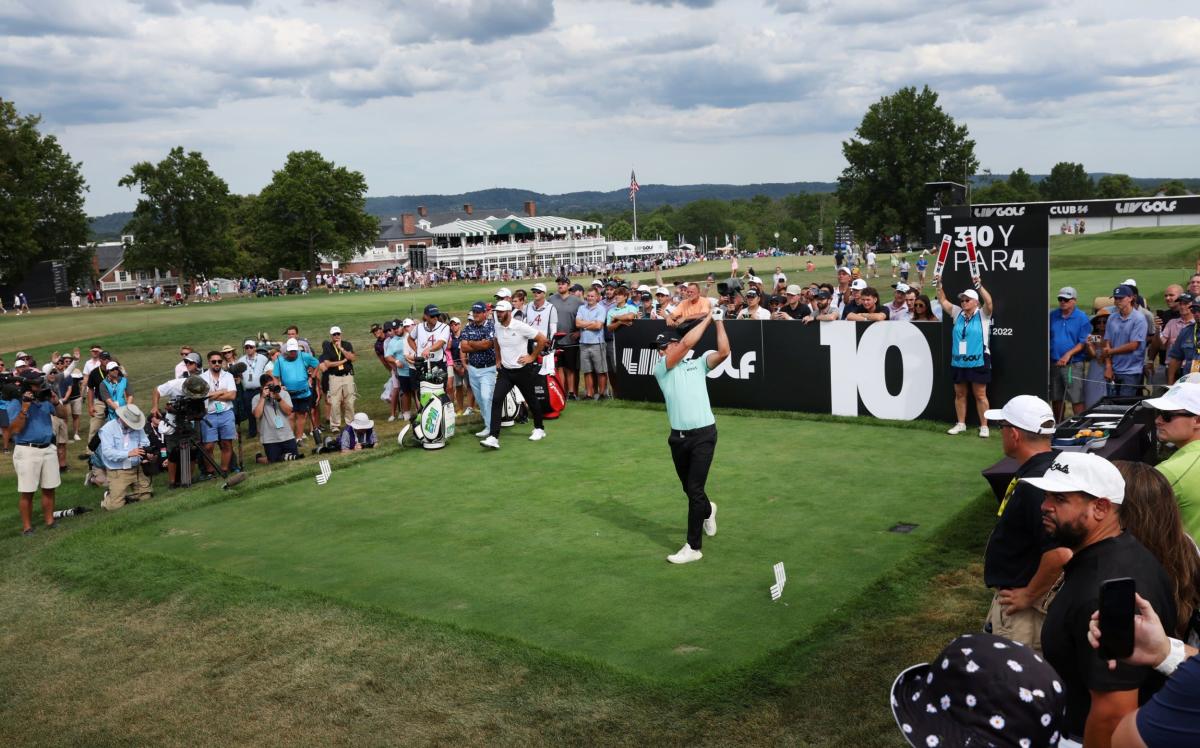 LIV Golf is primed to announce that it is heeding the advice of the R&A and will take the Saudi-funded circuit to eight different countries in its first season as a league next year.

Martin Slumbers, the R&A chief executive, has recently made no secret of his disdain for Greg Norman’s enterprise, declaring at last month’s Open championship that it is “harming the perception of golf” and making a thinly-veiled threat to make it more difficult for the rebels to qualify for the British major.

However, Norman, the chief executive, has claimed that this is an about-turn to Slumbers’ reaction when the LIV schedule was first shown to him last year. “It was before I had signed up, but the guys who were involved in a meeting with Martin earlier in 2021 say they showed him the plans for a 14-event league and asked for his thoughts,” Norman told Telegraph Sport.

“There were 10 events in the US and four in other countries. All he said was that he would make it seven and seven. Apparently, he didn’t state any opposition then. So what’s changed?”

LIV is now ready to act on Slumbers’ guidance – and is also set to credit the supremo at the St Andrews governing body as well – and play half of the £335 million, 48-man, 12-team league in the States – with the remainder being hosted in other countries.

Telegraph Sport believes that this will include venues in Australia, Spain, Mexico and Singapore, as well as in England, Thailand and, naturally Saudi Arabia, with the last three nations staging £20m LIV events this year. Ireland is also being considered, meaning that there could even be more tournaments away from America, as Norman seeks to present it as a genuinely global tour.

However, pressure is being put on potential venues, with reports the R&A has warned Sentosa Golf Club in Singapore that it would be “shunned by the rest of the golf world” if it became a LIV course. The R&A has declined to comment.

This comes after it was claimed in the antitrust court action taken by 11 LIV players against the PGA Tour, that at the Masters in April, Augusta National officials “threatened to disinvite [sic] players from The Masters if they joined LIV Golf”. Six of the last 12 Masters champions have signed up with the series, with speculation arising that at least two more will be announced in the forthcoming months.

With Wells Fargo win, Max Homa proves that he is ‘that guy’ 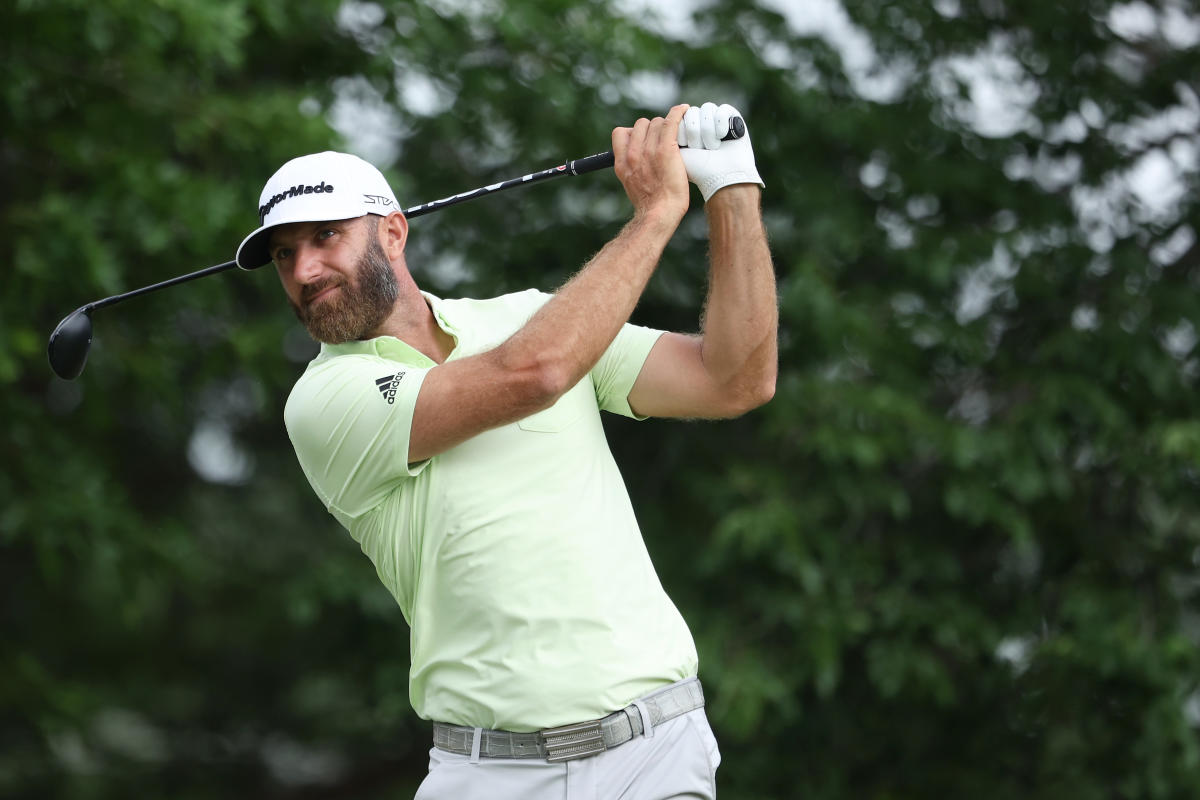