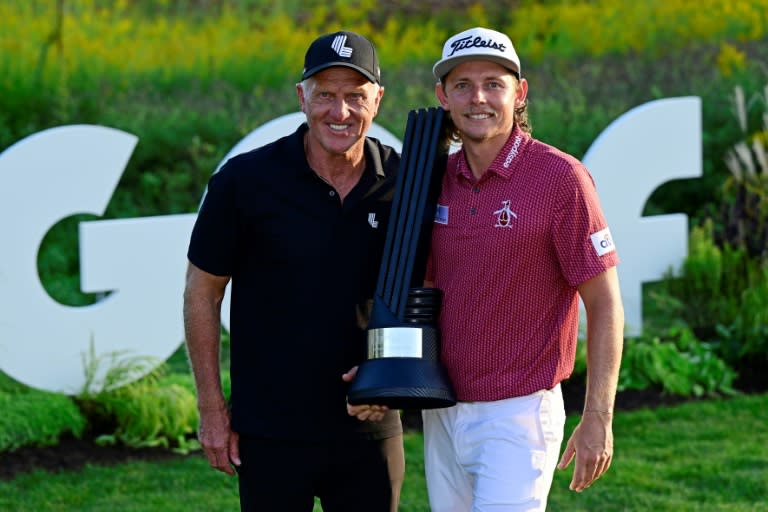 LIV Golf is close to sealing a deal with broadcaster Fox Sports which will see the Saudi-funded circuit pay for coverage on television, a US media report said Wednesday.

The report, published late Tuesday, said it was not clear if the deal would take effect for the remaining LIV events this season or if it would begin in 2023.

Any move by LIV to buy airtime would break with the typical convention of sports business, where broadcasters pay sporting bodies for the rights to screen their events.

Golfweek said the move would be “widely interpreted as a failure to attract serious commercial interest in what it is offering.”

The launch of LIV this year plunged golf into crisis, with the circuit sparking a bitter split that threatens to tear the sport apart.

“We’re talking to four different networks, and live conversations where offers are being put on the table,” Norman told ESPN. “They can see what we’re delivering.”

However Golfweek said multiple broadcasters, including NBC, CBS, Disney, Apple and Amazon had passed on the chance to broadcast LIV events.

“Any advertiser who touches this will get blasted,” the executive was quoted as saying.

“It’s a weak product but it’s a tainted product on top of that.”