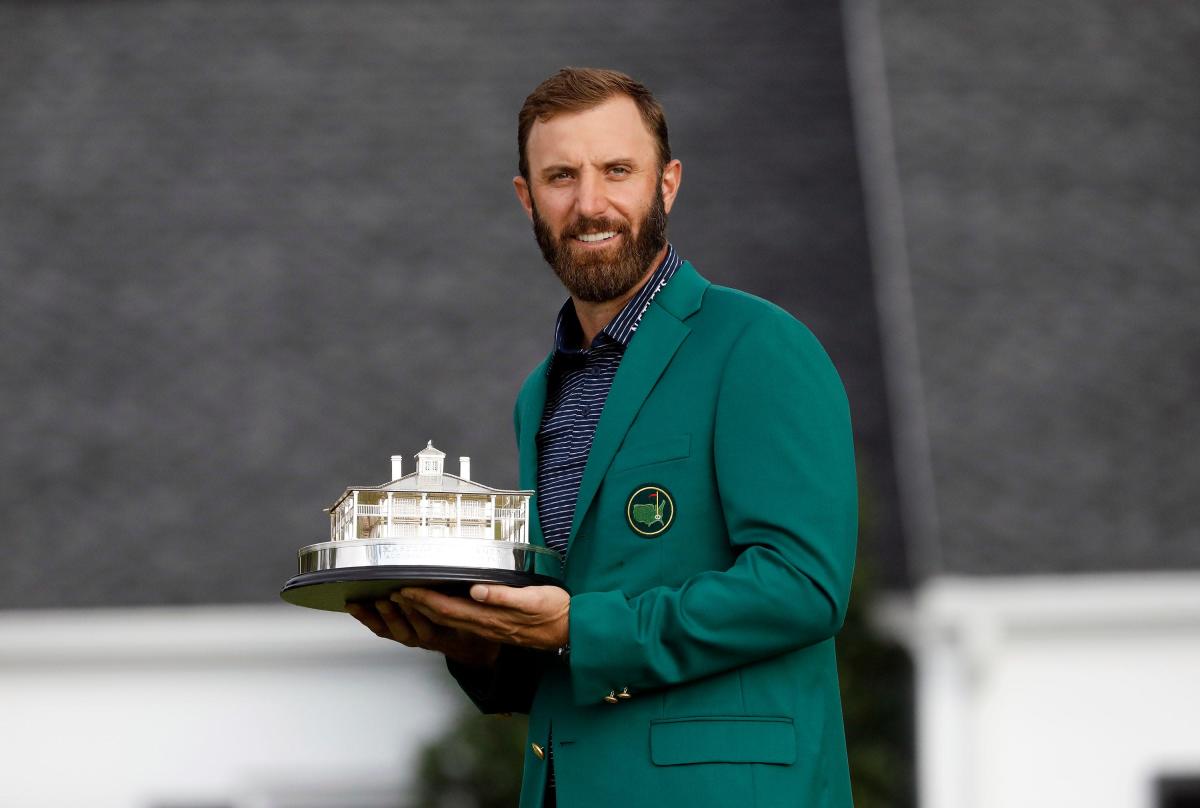 The PGA Tour announced on Thursday that it’s suspending membership privileges for golfers who join the LIV Golf Invitational Series. However, that decision by itself has no impact on the four major tournaments in men’s golf because they’re all run by separate entities.

The USGA, for example, has already said Phil Mickelson, Dustin Johnson and others will be allowed to compete in next week’s U.S. Open at The Country Club in Brookline, Massachusetts.

Here’s a look at what the USGA, R&A, PGA of America and the Masters have publicly said (or not said) about LIV Golf players taking part in their events:

The U.S. Open is set to begin one week after the inaugural LIV Golf event outside London. As several prominent players announced their intentions to compete in the Saudi-backed circuit, the United States Golf Association remained silent.

On June 7, the USGA finally made its position public:

“We pride ourselves in being the most open championship in the world and the players who have earned the right to compete in this year’s championship, both via exemption and qualifying, will have the opportunity to do so.

“Our field criteria were set prior to entries opening earlier this year and it’s not appropriate, nor fair to competitors, to change criteria once established.”

Once the U.S. Open concludes, the focus will turn to the final major of the 2022 calendar year, the 150th British Open at St. Andrews, Scotland.

The tournament will be played at the legendary Old Course from July 14-17.

In response to a question about how it will handle LIV-affiliated golfers, a spokesman for the R&A told GOLF.com last week, “We haven’t commented on it and don’t plan to as it stands.”

However, the R&A did decide in December not to grant a spot in the Open to the winner of the Asian Tour’s Order of Merit. That move came just a few months after the LIV group announced a multimillion dollar investment in the Asian Tour.

To compete in the PGA Championship, golfers must be part of a recognized tour. At this year’s tournament at Southern Hills in Tulsa, Oklahoma, last month PGA of America CEO Seth Waugh questioned whether the LIV setup qualified.

“We think the structure of – I don’t know if it’s a league, it’s not a league at this point – but the league structure is somewhat flawed,” he said.

The 2023 PGA Championship will be played May 18-21 at Oak Hill Country Club in Rochester, New York.

The Masters has the most control over which players can participate because the field is filled by invitation only. 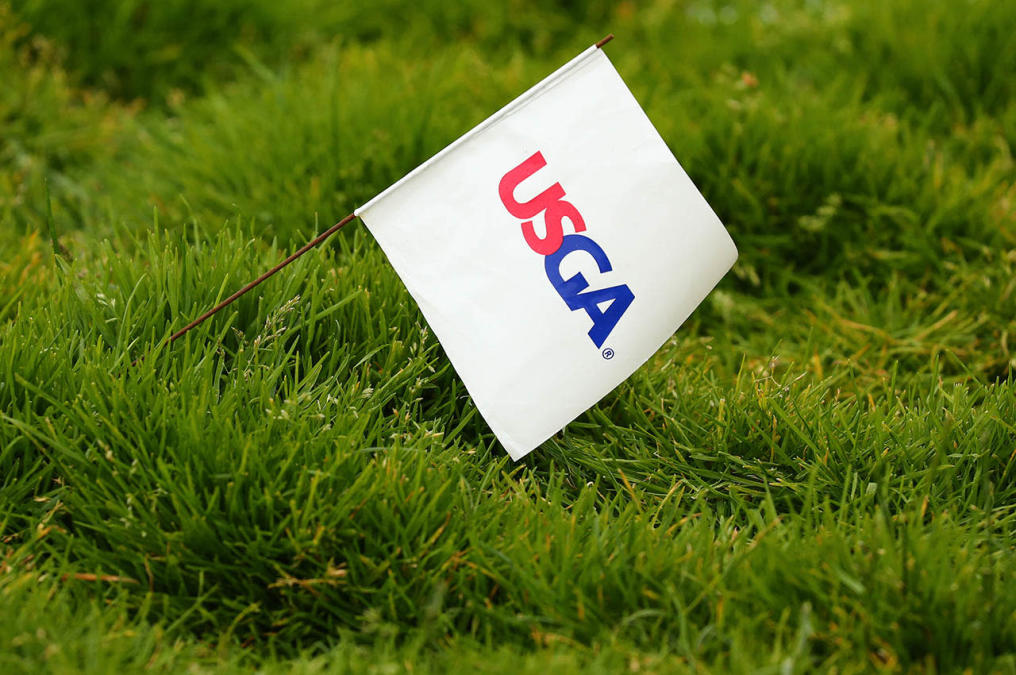 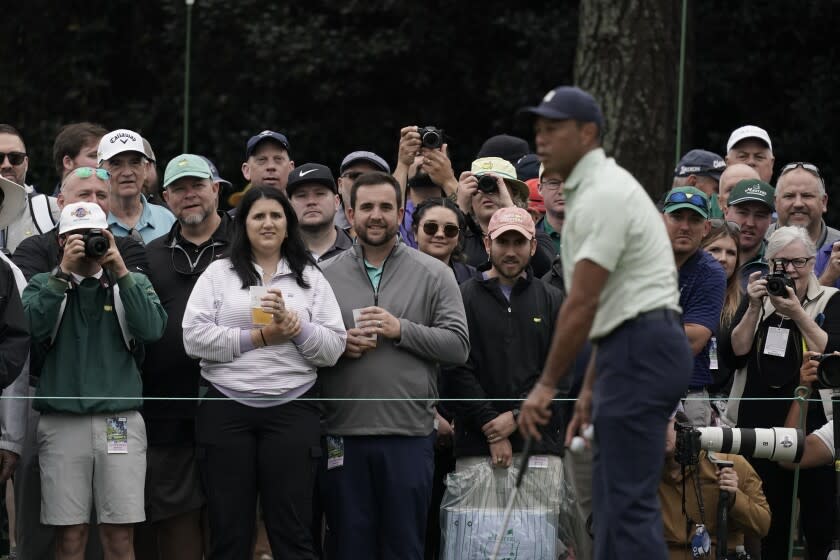 All eyes, and many bets, are on Tiger Woods as Masters is set to tee off 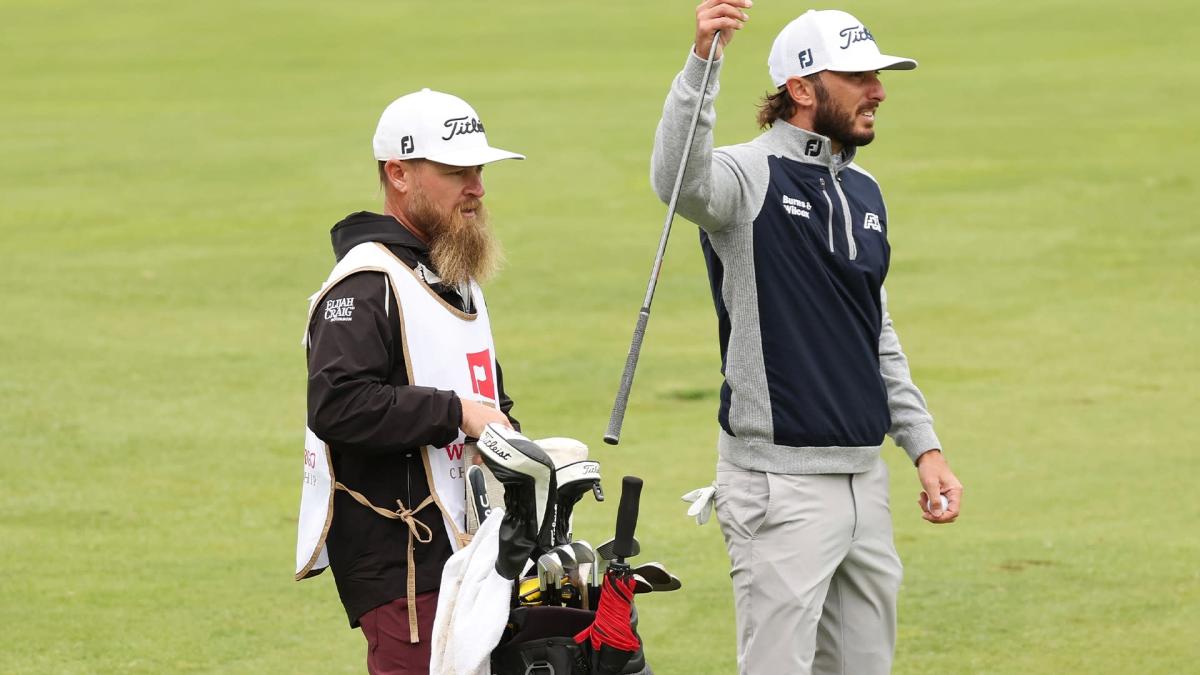