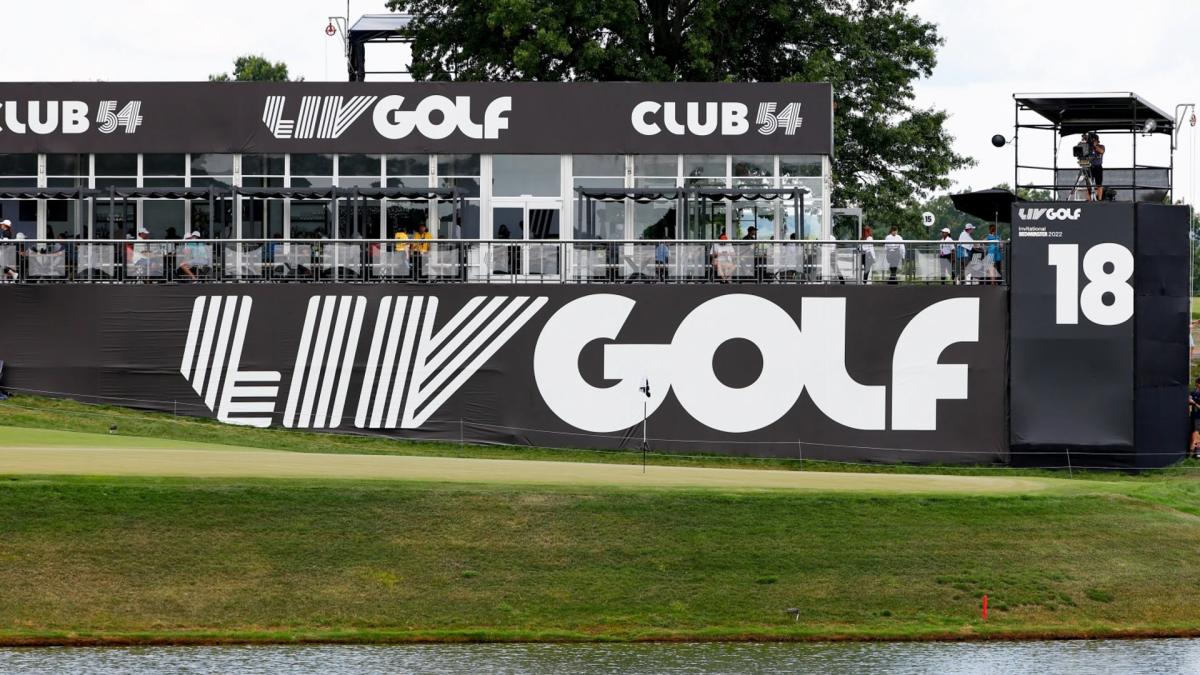 CHARLOTTE, N.C. – LIV Golf continues to push back against the professional golf establishment, this time in a letter sent by 50 players who have joined the Saudi-backed league and are lobbying for the startup circuit to receive world ranking points.

LIV events requested inclusion into the world ranking in July and at that time, officials said the process for inclusion could take as long as a year.

“There is no specific timetable. It is going through a process and evaluation,” Peter Dawson, chairman of the world ranking, said last month. “It will take as long as it takes. In the past things have taken quite some months if not a year. That’s not to say it will happen this time, we’ll have to wait and see. … I’m determined the LIV application gets a fair hearing.”

In the letter which was sent last Friday and signed by the 48 players who played last week’s LIV event in Chicago, as well as an alternate and non-playing captain, the players claim, “the level of competition at the average LIV event is at least equal to that at the average PGA Tour event.”

“A [world ranking] without LIV would be incomplete and inaccurate, the equivalent of leaving the Big 10 or the SEC out of the U.S. college football rankings, or leaving Belgium, Argentina, and England out of the FIFA rankings,” the letter read.

See also  LIV Golf: Justin Thomas 'had to go to the bar to get a drink' to avoid rebel tour talk

The example LIV Golf gave was Dustin Johnson’s freefall in the ranking. The former world No. 1 was ranked 13th when he joined LIV earlier this summer but has since fallen to No. 22.

“They knew when they signed that contract and took all that money what could come in the future for them,” Billy Horschel said Tuesday at the Presidents Cup. “As I said in the beginning, they had to weigh those decisions and what the outcome could be by going there and the things they may not get in the future. They made that decision to sign the contract and take the money.”

LIV Golf also joined an antitrust lawsuit against the PGA Tour last month in U.S. District Court Northern District of California claiming, along with other things, that the circuit has abused its monopolistic power and anticompetitive practices.

See also  How to watch inaugural event in London