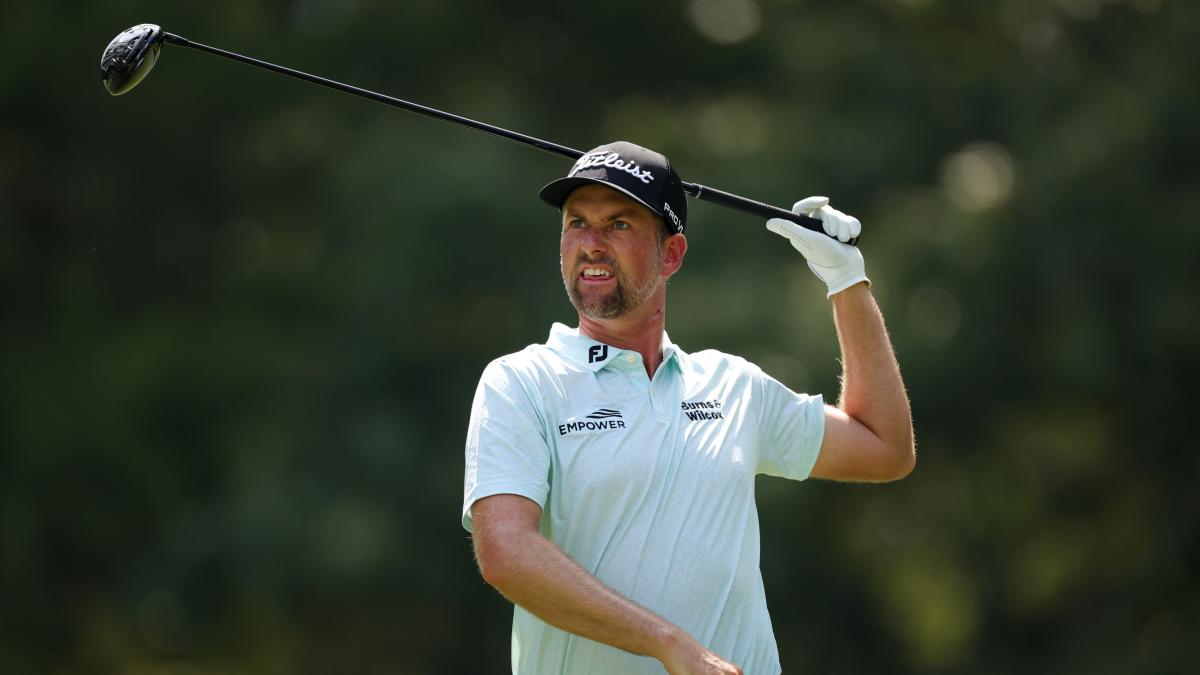 Webb Simpson feels the PGA Tour is in a ‘great position’ heading into the new season, despite the ongoing threat of LIV Golf.

And while he maintains that the launch of the Saudi-backed series has not been good for the game, he does give it a little credit for pushing the PGA Tour into being a better proposition than ever before. He said: “I certainly don’t think it’s good for the game. I’m sure guys might be happy that the PGA Tour is pumping a significant amount more money into purses, but I think that was coming at some point anyways. But it’s certainly not good for the game of golf.

“A lot of our great players have gone to that tour. But I am very excited at how the Tour’s responded. I did see a couple weeks ago, 18 of the top-20 in the world are still PGA Tour members. I feel like we didn’t just survive but we came out I think more unified and stronger and with different players’ ideas to make the Tour better and to make the Tour more competitive, more desirable to play.

“A lot of good came from it, but certainly you don’t want to lose players like Dustin Johnson and Brooks Koepka and Bryson DeChambeau and Bubba Watson. Those guys have done a lot for the game of golf. But I’m not going to get into whether I thought it was a good play or bad play, I just don’t think it’s good for the game of golf.

“I think the Tour is in a great spot. I know from my sponsors’ part of the PGA Tour, they’re extremely happy and optimistic about the future of the PGA Tour. So I’m kind of ready for it to die down. I don’t think it will for the next few years in the sense of they want world ranking points and there’s a few other issues still to be determined, but I think for the most part we’ve seen the guys leave who are going to leave.

“You might have one or two more here or there, but yeah, I think I speak for everybody on Tour, ready to get back to just focusing on the Fortinet Championship and not what’s going on on that tour or rumors.”

The launch of the LIV Invitational Series this year, and next year’s full LIV Golf League, has forced the PGA Tour to respond with changes of its own. The huge prizepools at LIV events, where first place currently pays $4million, with another $3million on offer for the winning team, has been met with big jumps in the payouts on the PGA Tour too.

“I know it may seem like the Tour’s responded to LIV in a way, and maybe they have a little bit,” conceded Simpson. “But I do think the Tour’s thinking more so now how can we make what is the best tour in the world even better, more elite, harder to get on, which I think is a good thing.

“It is so much harder to win on the PGA Tour now than when I first got on Tour because everybody’s better, everybody’s hungrier, college players are better and so it is harder. And I don’t think that’s a bad thing, that’s a good thing, it makes our tour more competitive, certainly the purse sizes.

“It’s amazing to look at the schedule for next year and even knowing what’s coming maybe in ’24 at what the total prize money could be, it’s an amazing opportunity for the guys. And maybe for the players personally like in their minds and their hearts, like why do I play this game. Like do I play this game only for money, or do I play because I want to play against the best players, or do I play because I want to win Majors and be a Hall of Famer? I think all of that’s kind of been revealed through everyone’s allegiance a little bit.”