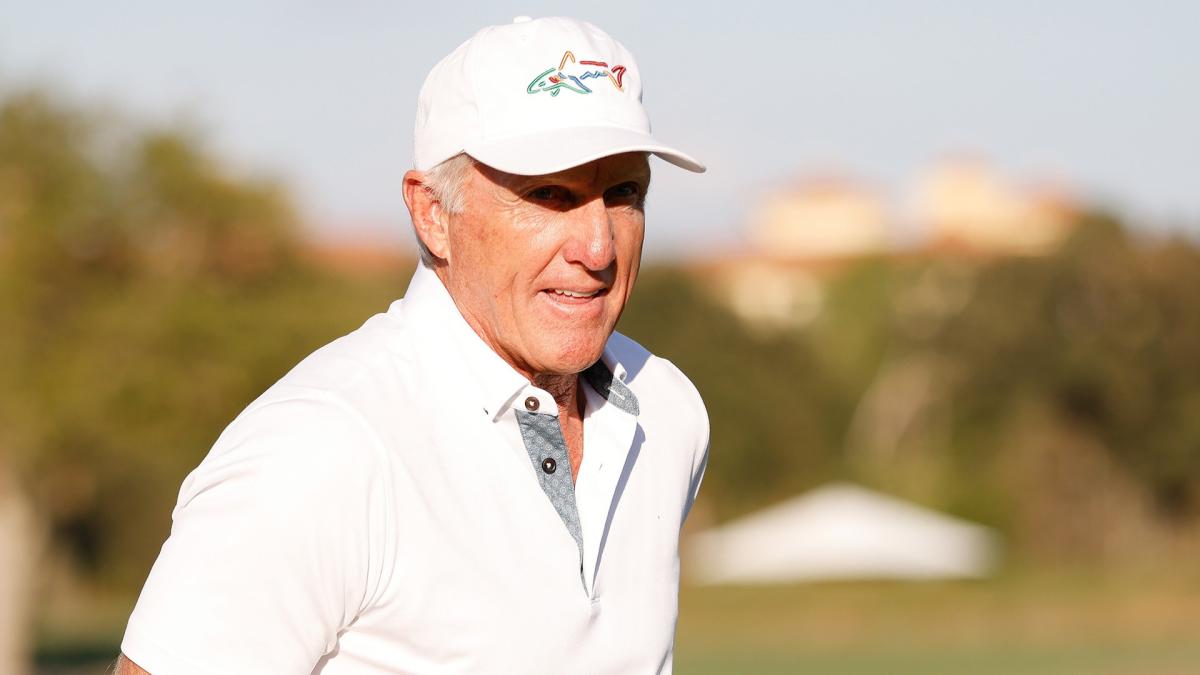 LIV Golf CEO Greg Norman said Tuesday that he will not attend this year’s QBE Shootout, which he founded in 1989.

Norman has hosted and played in the event every year since its inception, but now finds himself on the outs with the more traditional golf world as he heads the Saudi-backed competitor to the PGA Tour.

The tournament once known as the Shark Shootout – based on Norman’s nickname – is an unofficial money event that takes place annually on the Tour in Naples, Florida.

The 54-hole, no cut event that pairs players into teams of two is scheduled to be played Dec. 7-11 at Tiburon Golf Club.

According to the Naples Daily News, tournament director Rob Hartman and tournament organizers have communicated with Norman about his involvement over the course of several months and both parties decided it would be best if he didn’t attend.

See also  Who made it to Pine Needles

According to the Shootout’s website, the tournament has raised more than $15 million for charity, most notably for CureSearch for Children’s Cancer.

Norman said in an Instagram post that he ultimately decided not to attend the QBE “so the focus can remain on the missions at hand.”

As is the case with all Tour-affiliated events, any players who have defected to LIV Golf will not be permitted to play the QBE Shootout, including defending champions Jason Kokrak and Kevin Na.