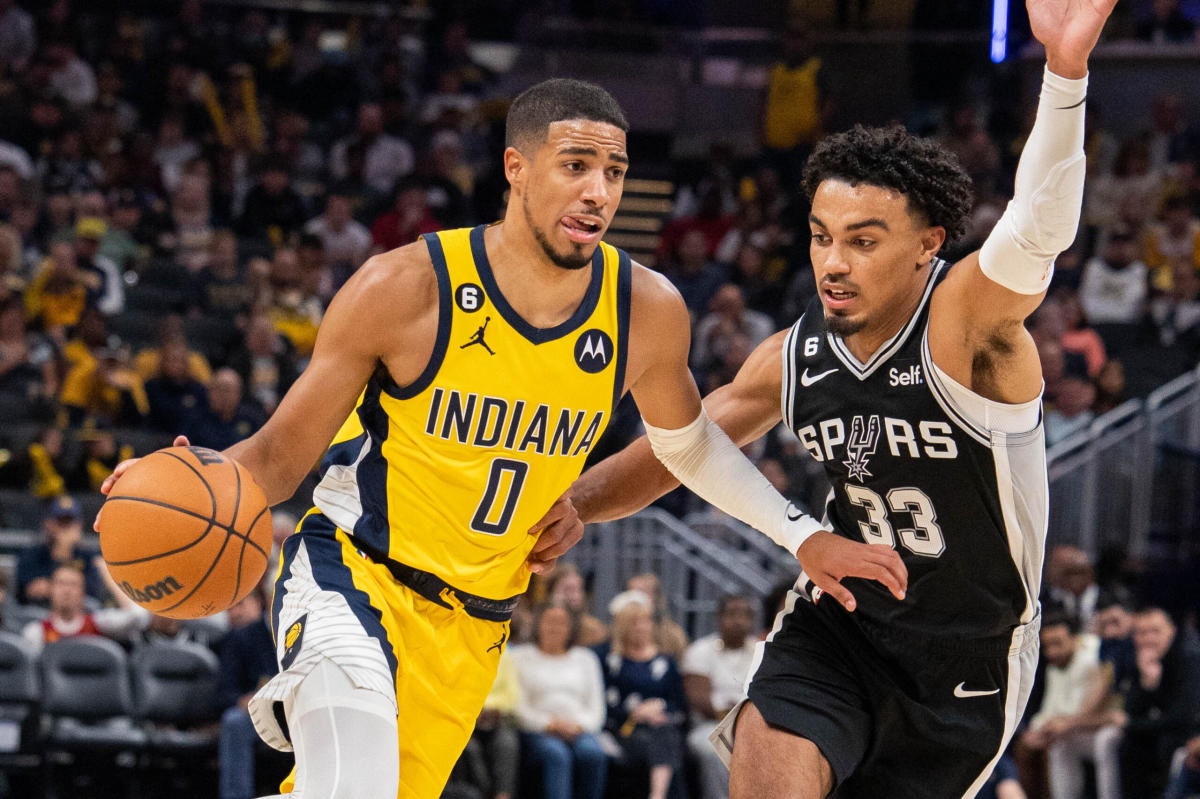 On Saturday, the Indiana Pacers host the Detroit Pistons, and if you’re wondering how you can watch the action live, you’ve come to the right place.

The Pacers enter the contest having dropped their first two games of the season at home. They have trailed by large deficits in each game but managed to close the gap late and have a chance in the final minutes. The group will be looking to get off to a better start on Saturday.

Related: ‘He was terrific’: Pacers’ Andrew Nembhard impresses in debut

Meanwhile, the Pistons have split their first two games after beating the Orlando Magic on opening night and losing to the New York Knicks on Friday. Pistons rookie Jaden Ivey has played well in those two games, averaging 18 points, 6.5 assists and 1.5 steals.

Here is when you should tune in to watch the game:

The lines, courtesy of BetMGM

See also  Kevin Durant is back having fun on Twitter, ‘I #ruinedthegame?’