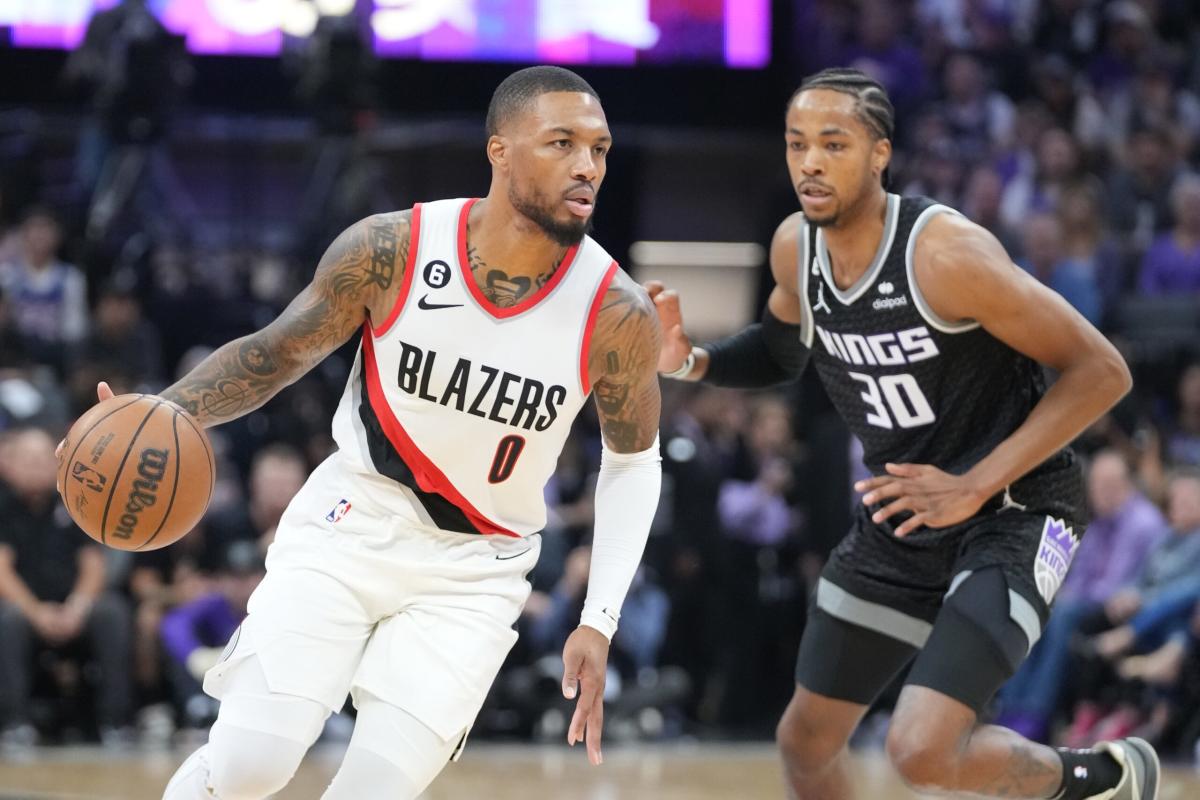 On Friday, the Portland Trail Blazers host the Phoenix Suns in their home opener, and if you’re wondering how you can watch the action live, you’ve come to the right place.

Meanwhile, the Suns defeated the Dallas Mavericks on a game-winning shot by Damion Lee with 9.7 seconds left to complete a 22-point comeback. Devin Booker paced Phoenix with 28 points as Lee had 11 points off of the bench.

Here is when you should tune in to watch the game:

The lines, courtesy of BetMGM

Phoenix: Jae Crowder (not with team) and Landry Shamet (hip) are out.