Every game is of huge significance to Everton at the moment and a trip to a Leicester team reeling from a narrow defeat in Rome, where Brendan Rodgers’s side exited the Europa Conference League semi-finals late on Thursday, presents the latest opportunity to alter a concerning landscape. Leicester’s last win came at PSV Eindhoven seven games ago, while Everton are targeting successive victories for the first time since September. Rodgers will shuffle his pack but is desperate for the season not to fizzle out. Ben Fisher 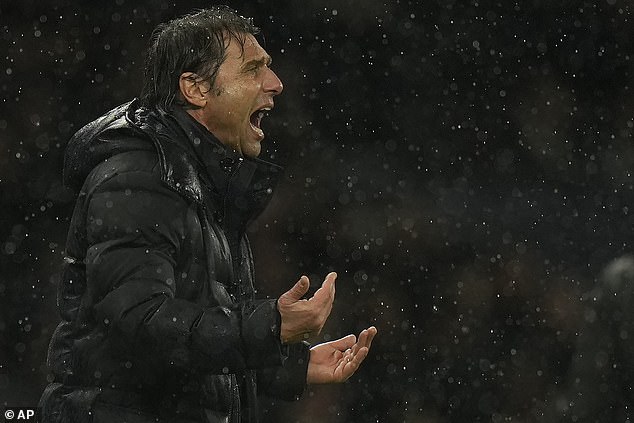 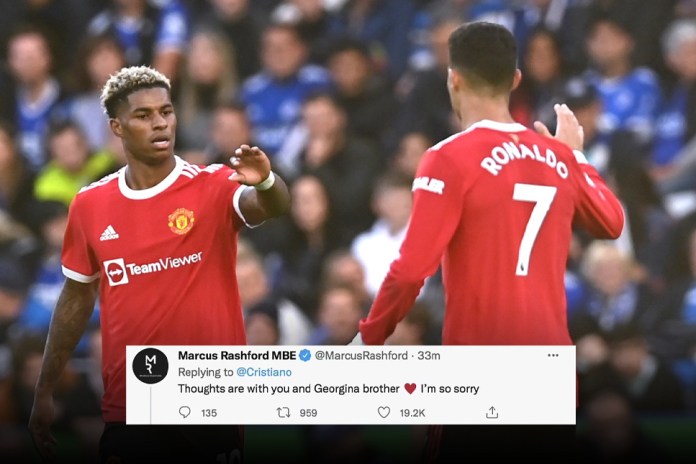