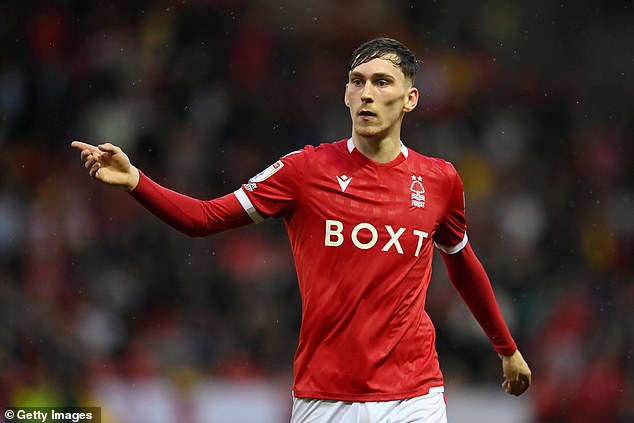 Garner has impressed throughout the season as a key part of Steve Cooper’s Nottingham Forest side that find themselves one game away from the Premier League. They face Huddersfield at Wembley on Sunday.

With the 21-year-old’s future at Manchester United uncertain, various Premier League clubs are said to be circling and interested in acquiring the player’s services. 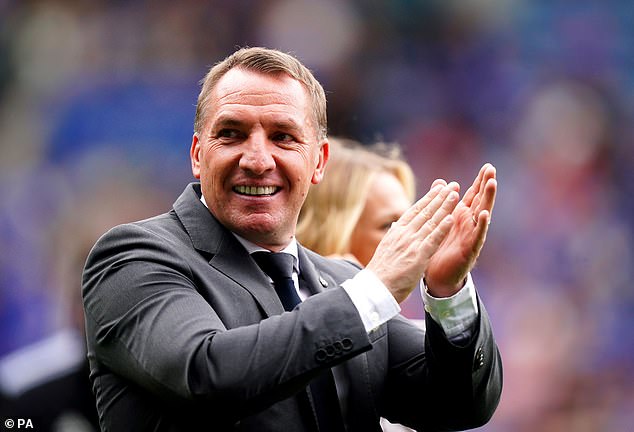 According to the Mirror, the likes of Leeds, Southampton and Leicester are interested in the midfielder. Rodgers was said to be particularly impressed by his performance in Forest’s 4-1 evisceration of Leicester at the City Ground earlier this season.

With new boss Erik ten Hag having already arrived at the club and started work on what is going to prove an enormous job rebuilding the club, Garner’s future, both short and long-term, remains unclear.

It has been reported that he is one of the players Ten Hag will assess during pre-season before making a final decision on where his future lies. 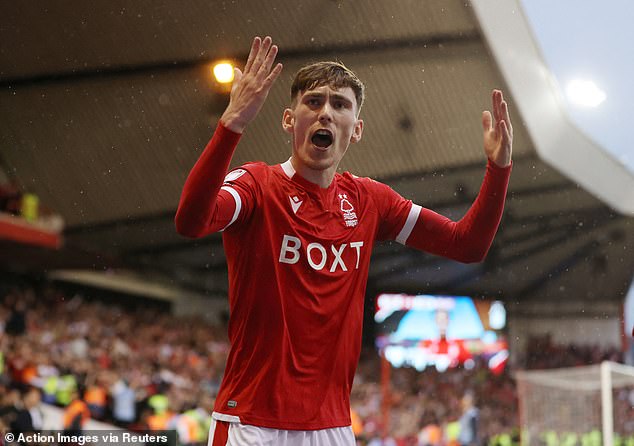 It is likely to be a tumultuous summer for the Manchester United squad with many outgoings likely leading to a few incomings.

Central midfield is said to be an area that has been pinpointed for some major surgery, with Paul Pogba expected to depart the club on a free transfer next month while Serbian Nemanja Matic has already confirmed he will be leaving the club.

It is unclear, as yet, whether or not expected departures will give Garner an opportunity to break into the first team at Old Trafford.

Ten Hag comes with a reputation of relishing the opportunity to work with young players, with his track record at Ajax boasting the development of the likes of Frenkie de Jong and Matthijs de Ligt. 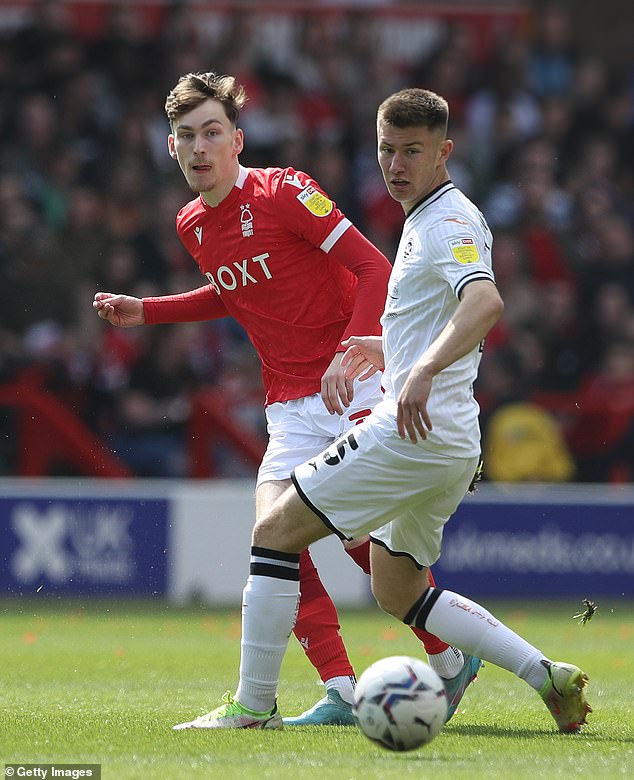 De Jong himself has been linked with a move to Old Trafford this summer, with Barcelona reportedly open to selling the Dutchman to have funds to improve other areas of the team.

Ruben Neves, the Wolves midfielder who is believed to be likely to depart the West Midlands club this summer, is another player reported to be on Manchester United’s radar.

Should Garner not be given the chance to impress in the first team, it is reported that Rodgers will try to pounce and will make the young Englishman one of his top targets this summer.

Competition for a player who has impressed at the top of the Championship could prove fierce, however. 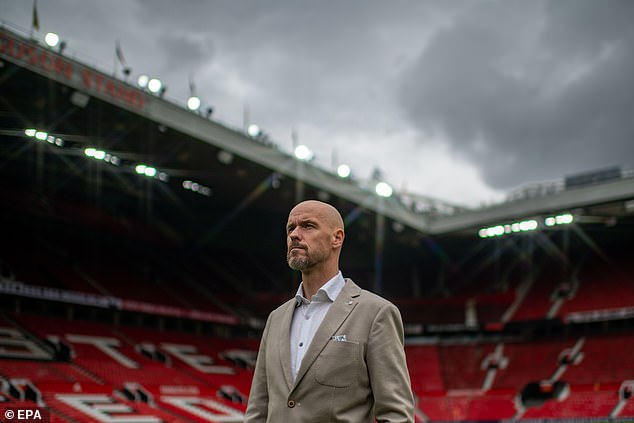 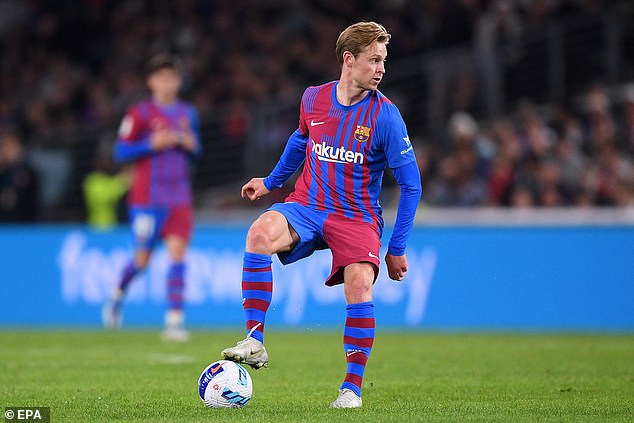 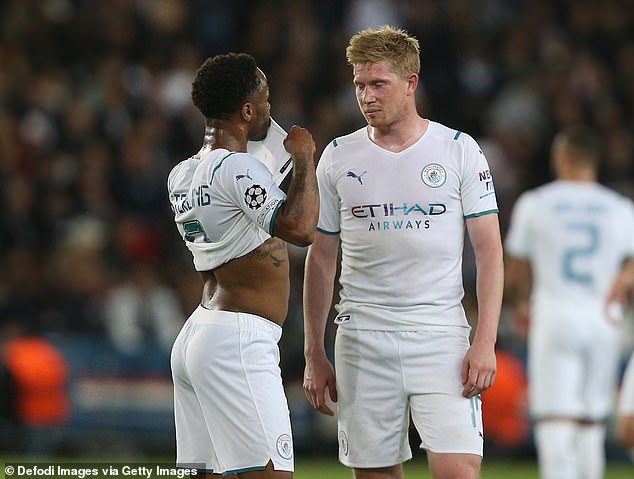