Lee Westwood hits back at former footballer for comparing new LIV Golf series to MATCH FIXING, before telling fan ‘don’t get sucked into propaganda’ about the controversial breakaway tour

Lee Westwood has hit back at Gordon Armstrong after the former footballer compared his decision to join LIV Golf to match fixing.

The LIV series has attracted widespread criticism in the golfing world after several key stars left other tours to join the new Saudi-backed league, which started earlier this year.

Westwood, who is among those names, criticised Armstrong for his comments, suggesting his words were ‘an amazing grasp of reality’. 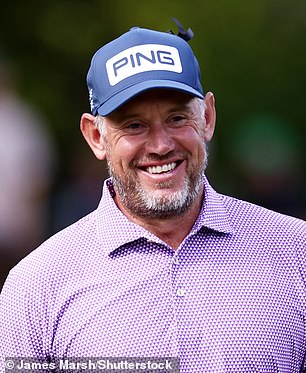 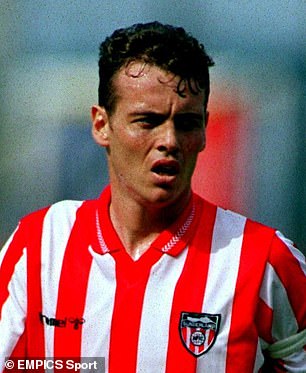 ‘You’ve likened playing for another league to someone who commits a criminal offence of throwing football matches?’ he said.

‘What an amazing grasp of reality! I’m sure your employers will be thrilled to hear this logic.’

Armstrong, a big golf fan, was joined by several other Twitter users in criticising Westwood’s decision to join the tour. 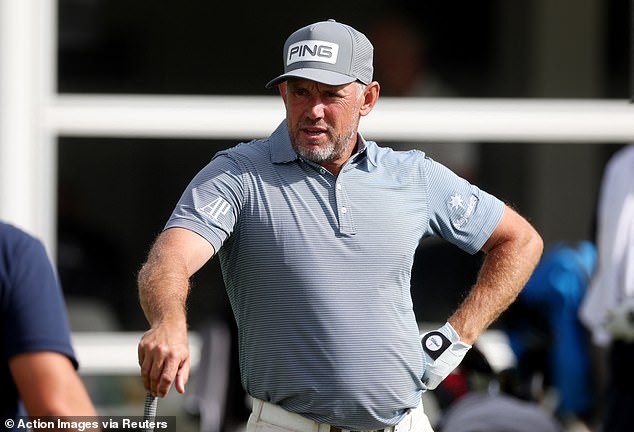 Westwood has been extremely vocal about his support for the breakaway league and hasn’t been afraid to speak up against anyone that questions the decision.

One user replied to Westwood: ‘You are correct Lee, you haven’t committed a criminal offence. However, you have ruined your reputation and sometimes that should be worth more than money, especially as you weren’t exactly poor before.’

Westwood replied: ‘The thousands of true golf fans walking round and supporting at Wentworth last weekend do not share your sentiments. Don’t get sucked into the Twitter, media and propaganda that you’re being fed.’

Armstrong originally replied: ‘You took loads more money when you really don’t need it, which I never said was criminal, like Jon Rahm said you guys could never spend all your money, what I said was it has completely spoilt your reputation as a legend of European Golf’, before deleting the original tweet.

He then said: ‘Apologies the bit about other footballers went too far.’