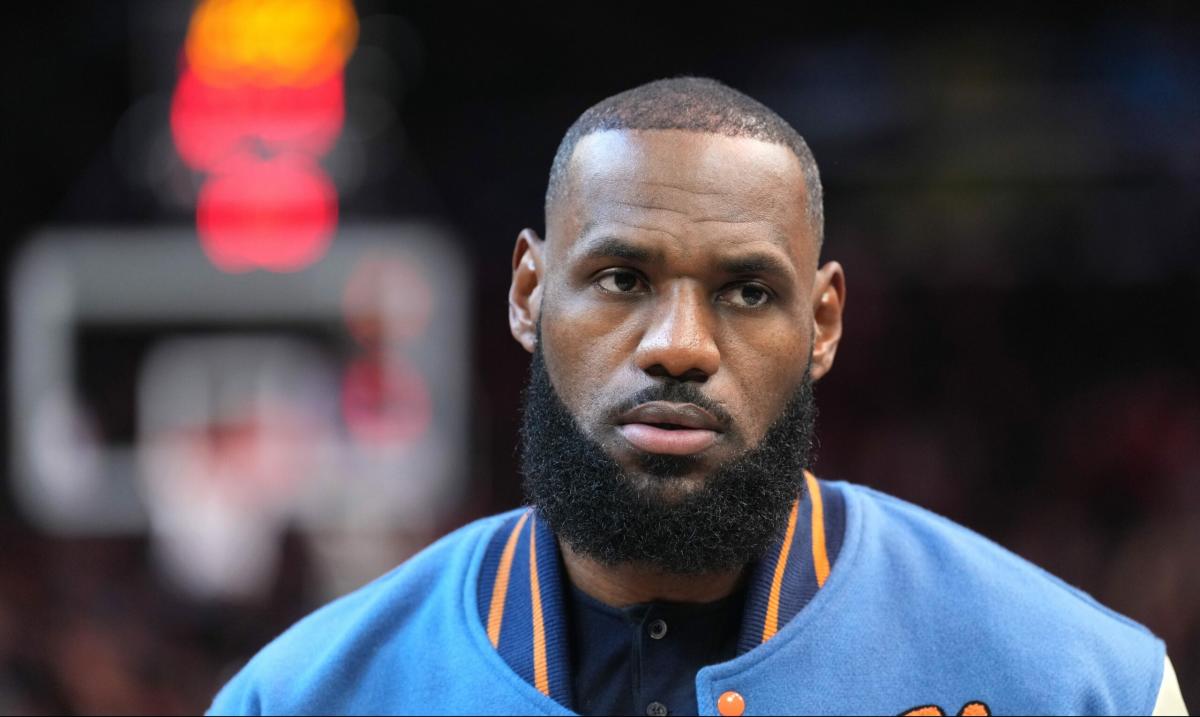 Nearly two weeks ago, LeBron James suffered a strained left adductor, and it has caused him to miss five consecutive games.

Fans have been fearful that it may be a repeat of the groin injury he suffered on Christmas Day 2018. Right after he sustained that injury, it was reported that an MRI had come back clean and he was listed as day to day. He missed about five weeks.

The Los Angeles Lakers haven’t done too badly without him, as they lost to the Sacramento Kings, 120-114, on Nov. 11, won three games in a row and fell to the Phoenix Suns on Tuesday.

During the contest against the Suns, Chris Haynes reported the Lakers expect James to be back in action on Friday when they take on the San Antonio Spurs.

His return cannot come too soon. L.A. has a 5-11 record, the fifth-worst in the NBA, and is about to start a stretch in which 16 of its next 22 games will be on the road.

A mock trade that would make the Lakers championship contenders

See also  Heat vulnerable to Nets or Raptors in first round