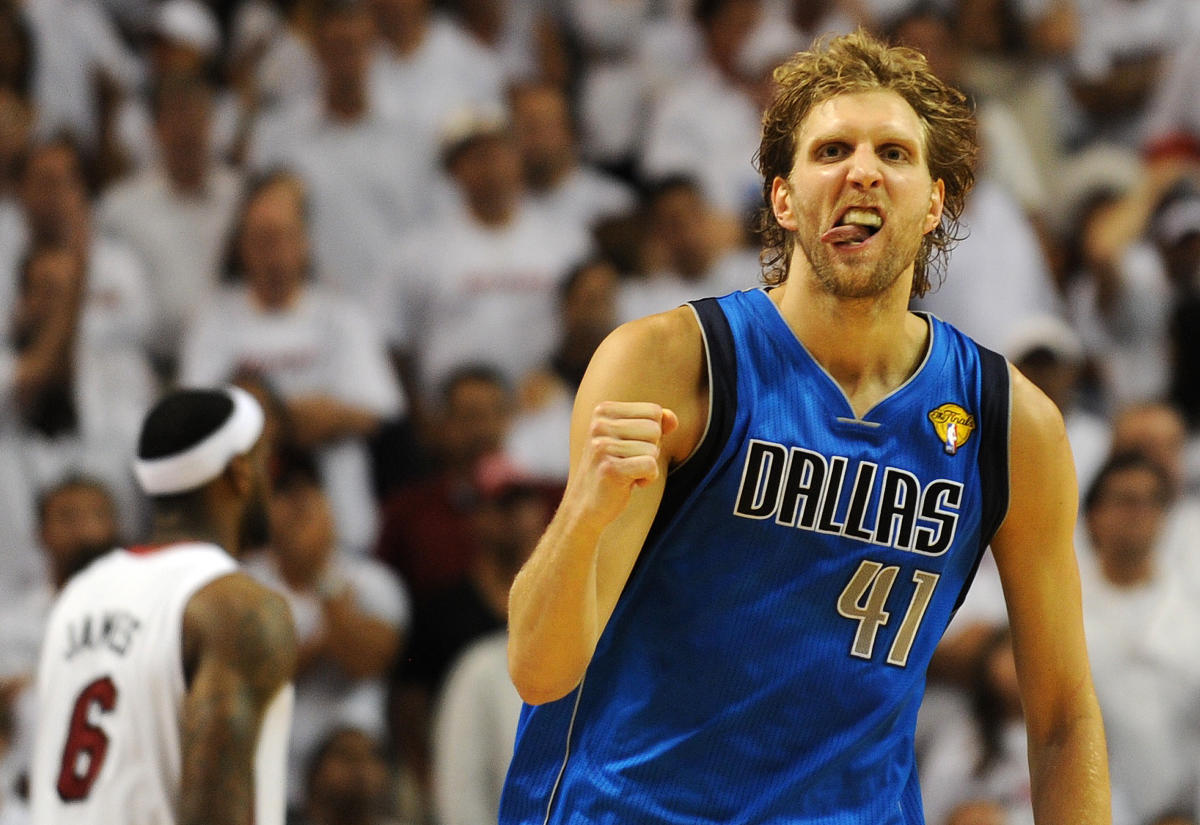 Dirk Nowitzki’s journey from unique foreigner to ostracized loser to conquering hero reached a crescendo in the hours leading to Game 5 of the 2011 NBA Finals.

Nowitzki found it “disrespectful,” he said in an interview with Yahoo Sports recently, while discussing the United States release of his book “The Great Nowitzki — Basketball and The Meaning of Life.”

“We saw it after Game 5, but I didn’t see it. Honestly, I felt it was a little disrespectful,” Nowitzki said. “[But] it didn’t add to my motivation, if that makes sense. I’m one game away from achieving my dreams, one I’ve chased 12 years into the league.”

Nowitzki powered through the Game 4 sickness to score 21 points in a close victory, then scored 29 in Game 5 to give the Mavericks a 3-2 series lead before finishing off the Heat in Miami in six games.

He was named Finals MVP, averaging 26 points and 9.7 rebounds — a rarity of sorts in the super-team laden NBA. His triumph was cheered for a multitude of reasons, including chopping down the haughty Heat. But he’d also had his share of playoff failures, which made the win all the more sweet.

“I always say I had to go through tough times and disappointment to come out on top in 2011,” Nowitzki said. “Shaped me, formed me, pushed me to become the mental closer. Winning it all helped my reputation — to the guy who could finish the job. Helped me, took weight off my shoulders. I was super proud of that moment.”

It was frosty for a while between the two, particularly Nowitzki and Wade because they’d faced off in the 2006 NBA Finals — where Miami rebounded similarly from a series deficit to win four games in a row.

But through time and age, of course, rivalries thaw.

“We just did the All-Star Game together [Wade works for TNT]. I hopped on the broadcast for a couple minutes. I think we’re totally fine,” Nowitzki said. “Honestly, I think we’re way past it. Not every competitor can be friends. What’s there now is a mutual respect.”

Dallas’ run isn’t talked about much because it was such a seminal moment for James, who failed in spectacular fashion before leading Miami to the next two championships.

But in a three-series run, Nowitzki helped Dallas sweep the two-time champion Los Angeles Lakers, put out the Kevin Durant-Russell Westbrook Oklahoma City Thunder in five games and rebound from a 2-1 deficit against the Heat in the Finals.

“It was a special crew, a bunch of veteran guys who loved playing with each other,” Nowitzki said. “We were a little fortunate. The Thunder were young, hadn’t quite figured it out. Miami was in their first year together. We were fortunate but it doesn’t take anything away from our team.” 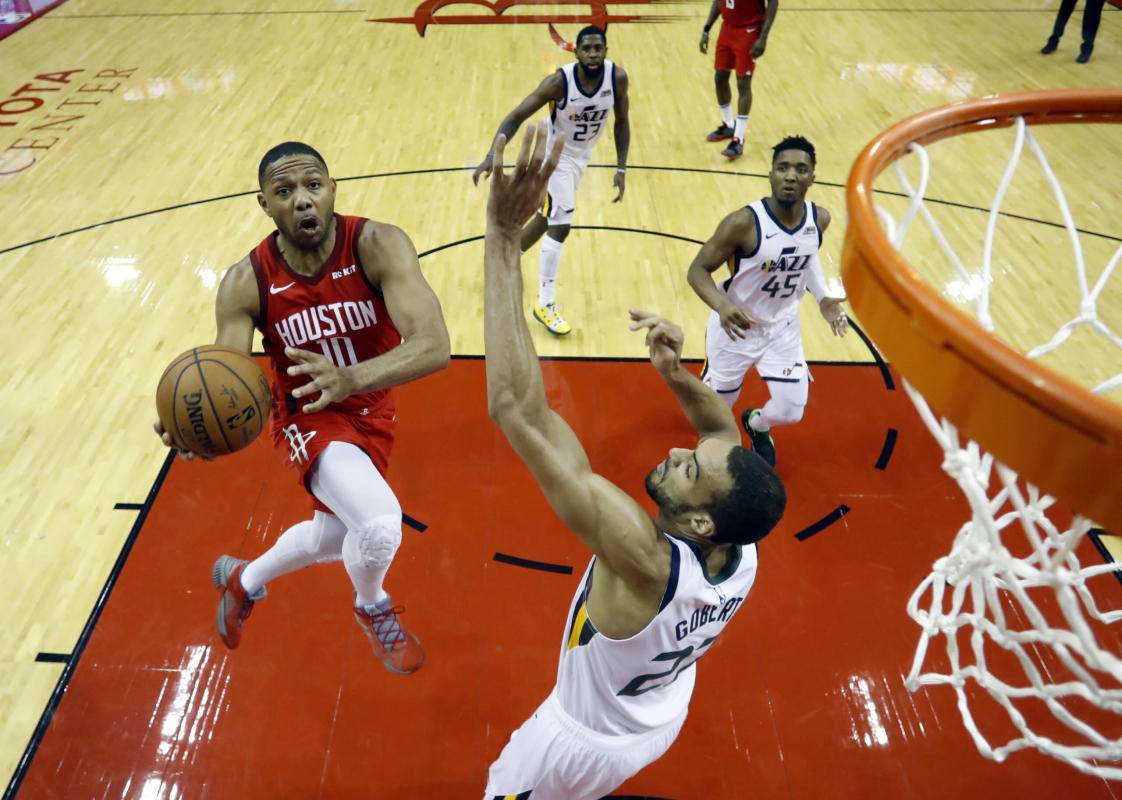 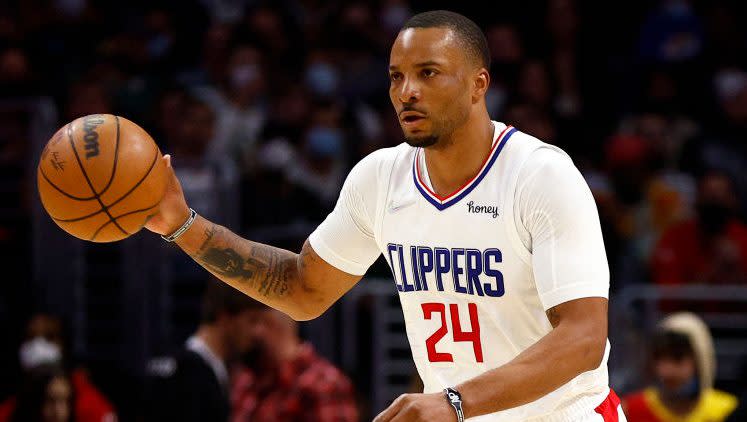 Clippers’ Norman Powell out indefinitely with fracture in left foot 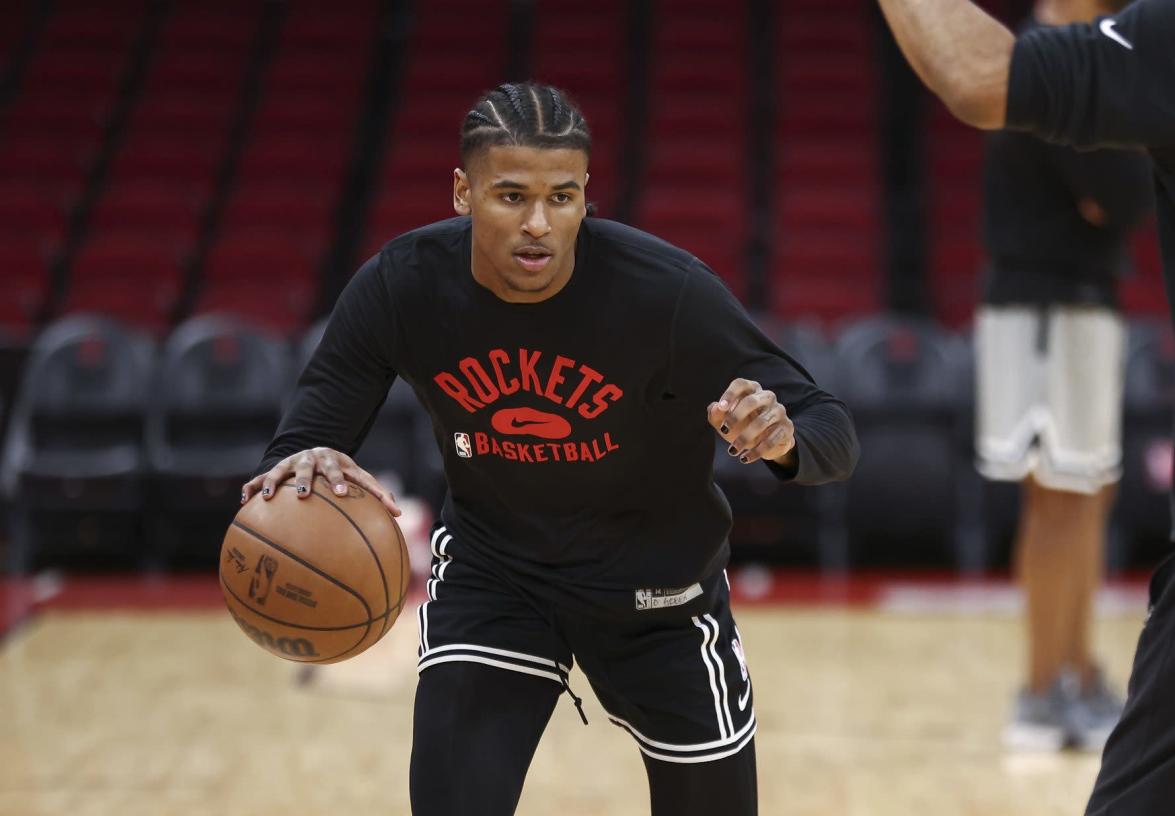 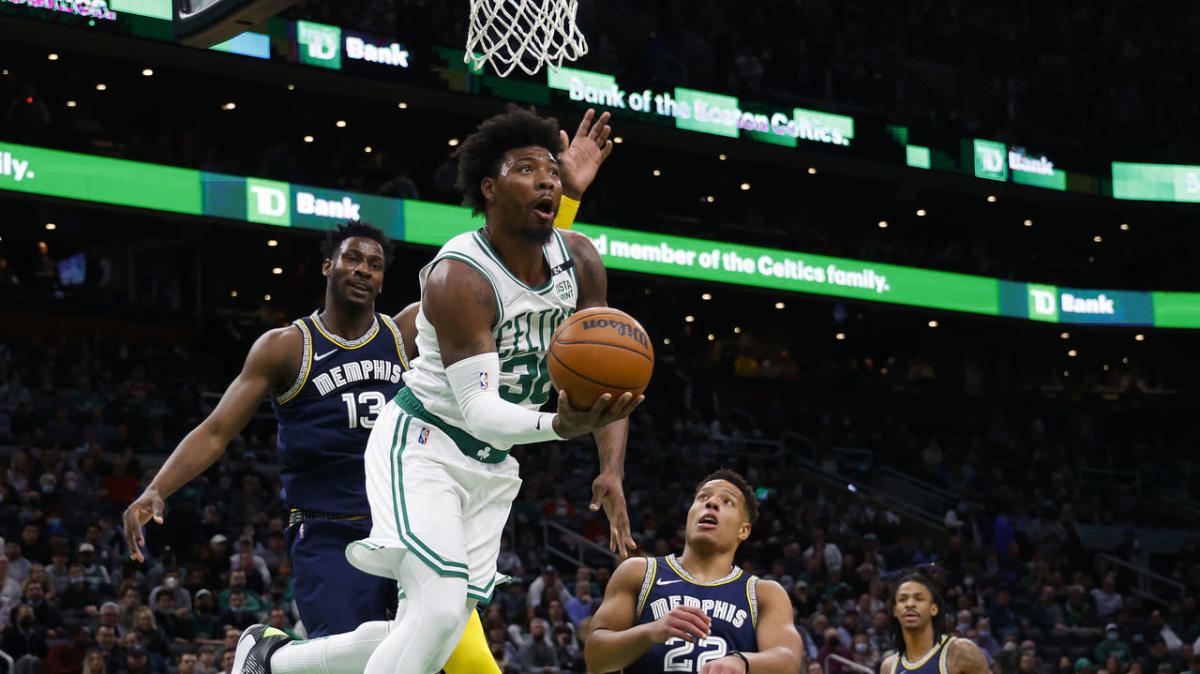