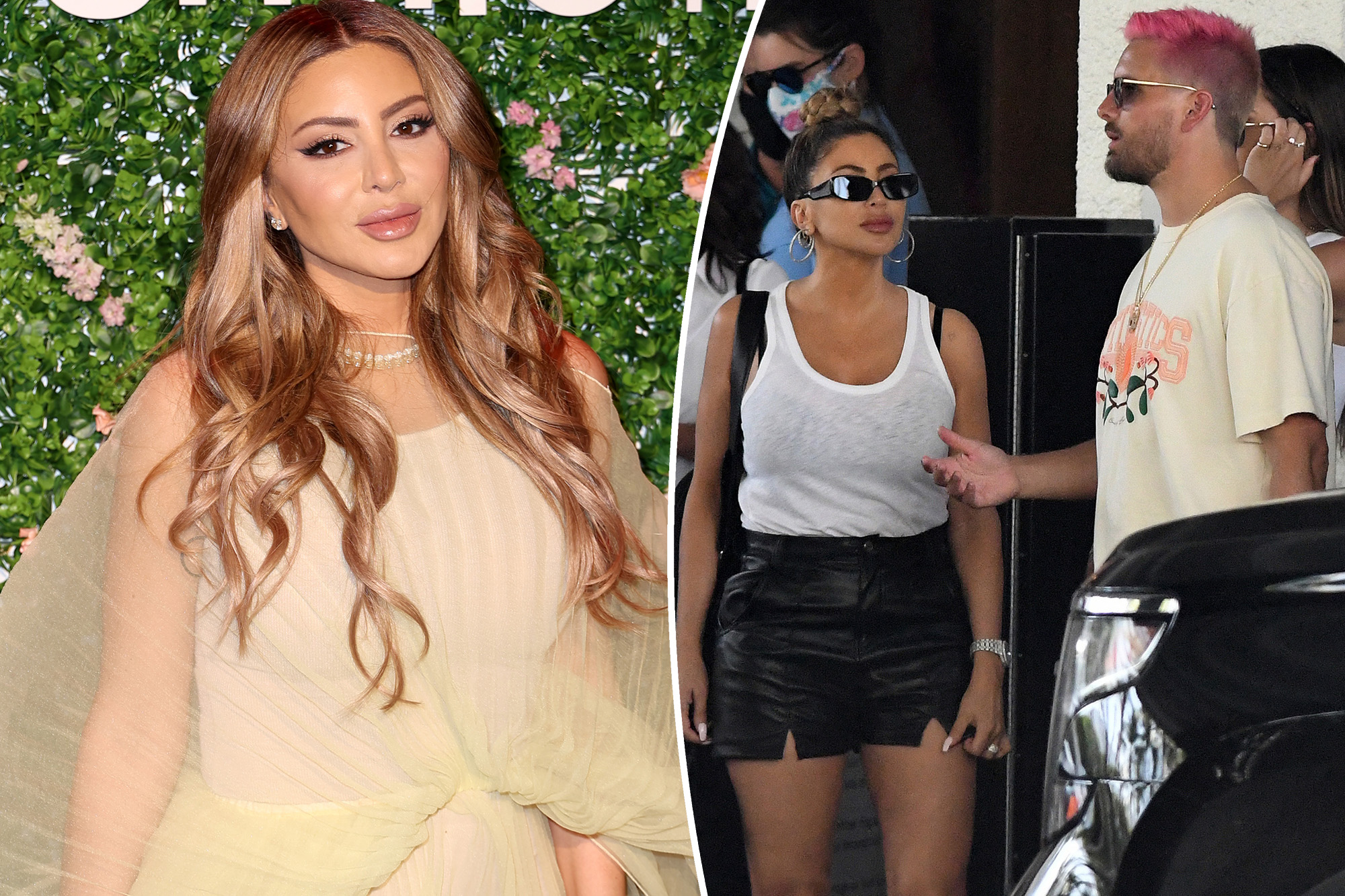 Larsa Pippen described Scott Disick as a “really good” friend after the pair were spotted chatting for hours at a pal’s birthday party.

The “Real Housewives of Miami” star told Page Six exclusively Thursday that she has an “organic friendship” with Kourtney Kardashian’s ex — despite being on the outs with the rest of the Kardashian-Jenner family.

“Whenever he’s here [in Miami], he calls me and we always meet up for lunch,” she said at the Celebrity Sports Entertainment race weekend kickoff event at Versace Mansion.

Pippen 47, declined to divulge exactly what she and Disick, 38, discussed while lounging by a hotel pool together for a reported three hours on April 19, insisting they were simply catching up.

The Bravo-turned-Peacock star also had nothing but compliments for her ex-BFF Kim Kardashian, describing the Skims founder’s 2022 Met Gala look as “so good.”

Kim, 41, arrived at the gala in the dress Marilyn Monroe wore to sing “Happy Birthday” to John F. Kennedy in 1962, revealing she had to lose 16 pounds in under a month to fit into it.

Pippen previously attributed her feud with the “Kardashians” star to knowing “too much” about Kanye West, who is in the midst of a messy divorce from Kim.

“I was best friends with Kim, and I love her, and I love Kanye, and I just was the person that was stuck in the middle,” Pippen shared in a confessional during “RHOM” Season 4.

“I took a beating because I was the friend that was basically there and saw everything. And that basically was the demise of our relationship,” she continued. “I knew too much, I was a problem, and so, whatever. That’s kind of what happened.”

The pair had been close friends both on-screen in “Keeping Up With the Kardashians” and off-screen until their friendship hit a rough patch in the summer of 2020.

A source told Page Six at the time, “[Larsa and Kim] are friends, but not close friends.”

Disick, for his part, dated Kourtney, 43, from 2005 to 2015, and they share three children: Mason, 12, Penelope, 9, and Reign, 7. The former “Flip It Like Disick” star is currently linked to model Rebecca Donaldson, while the Poosh founder got engaged to Blink-182 drummer Travis Barker in October 2021. 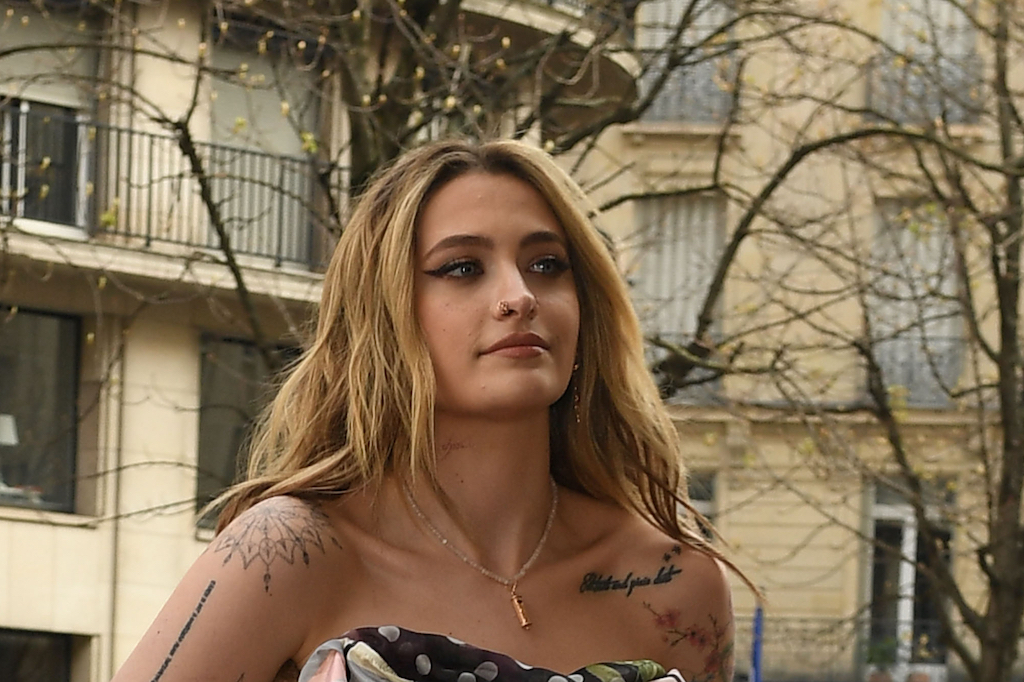 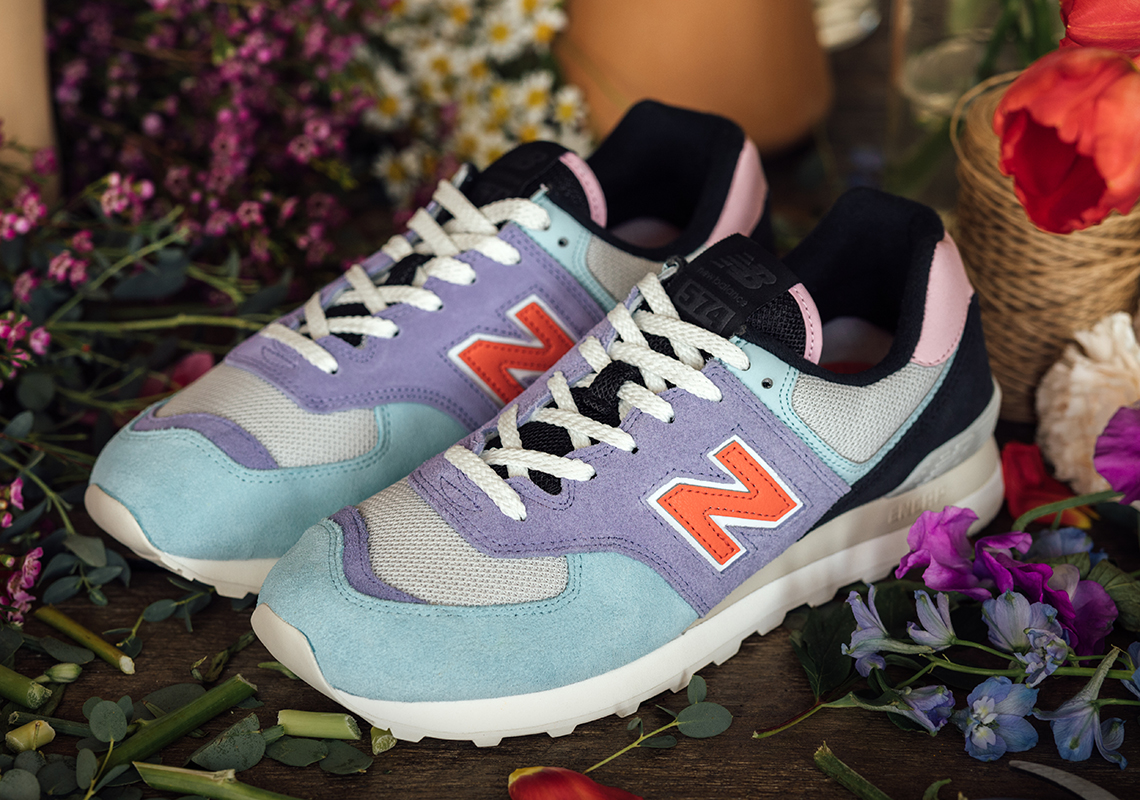 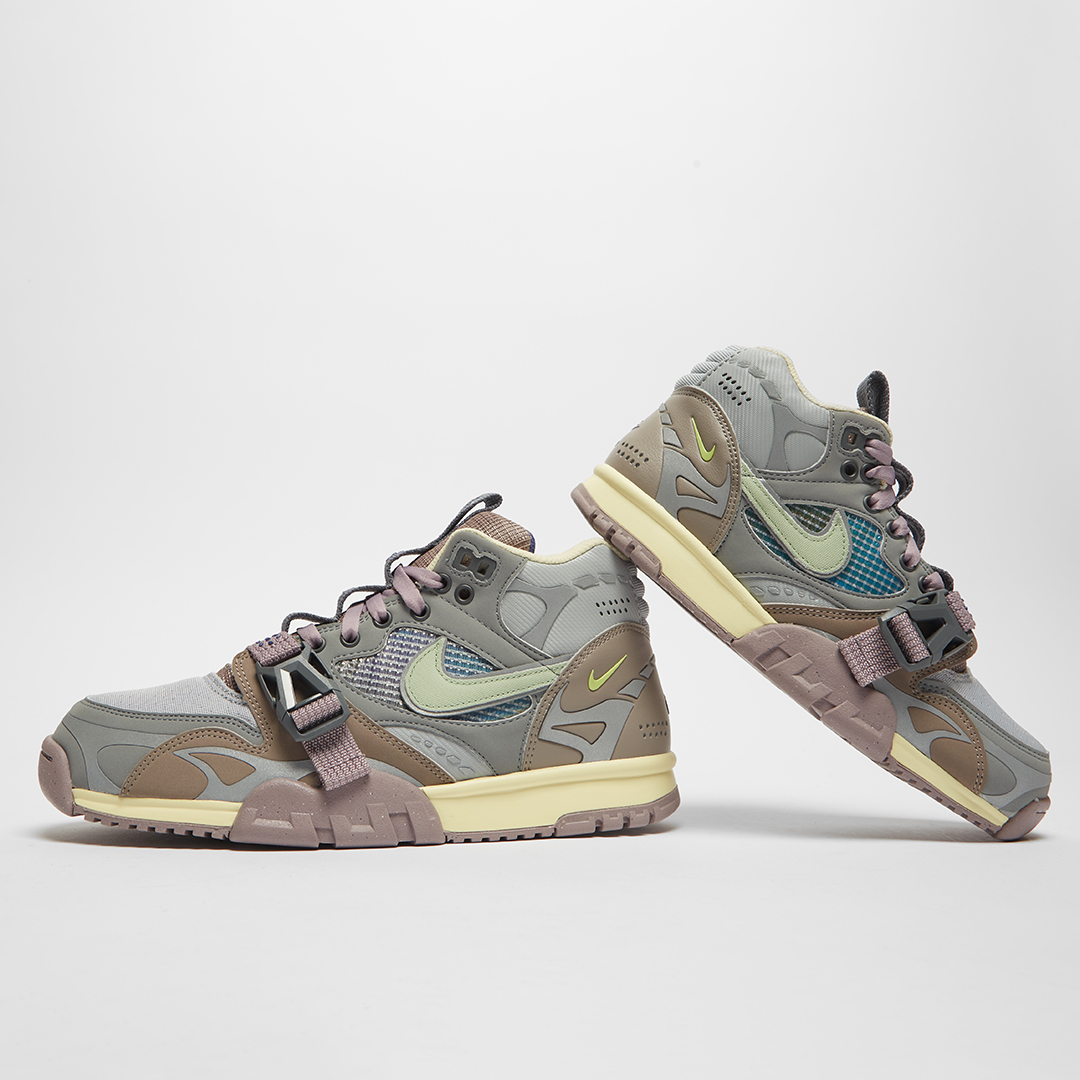