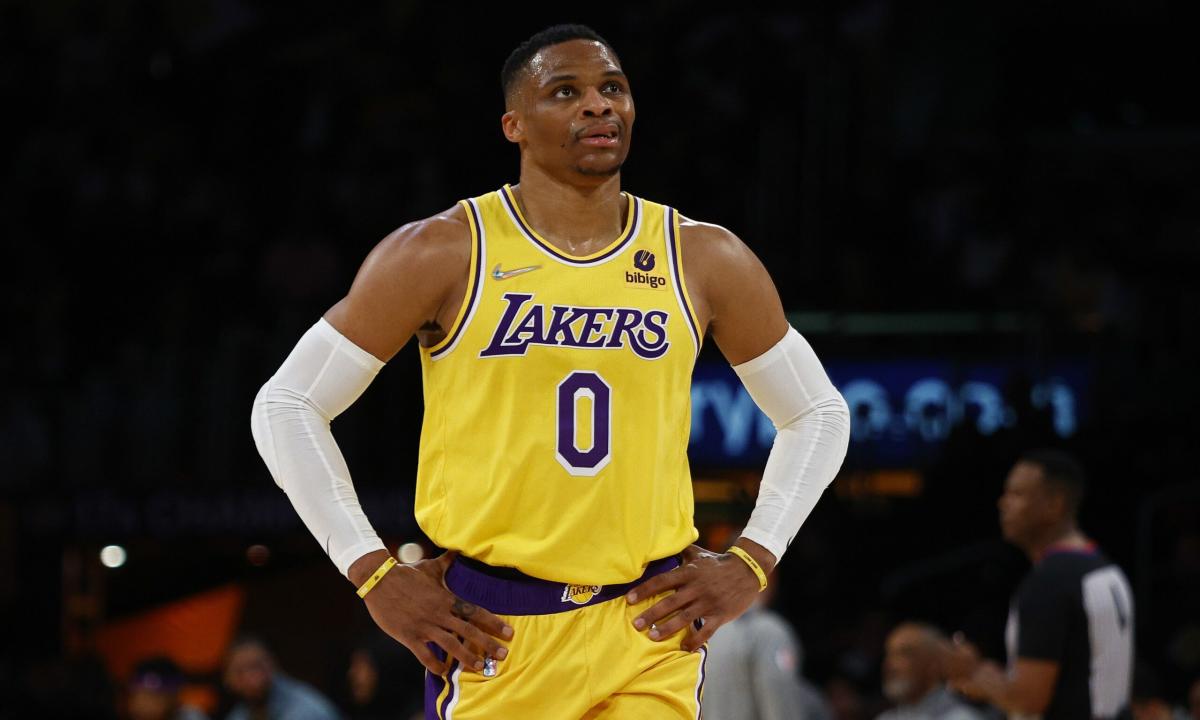 Although training camp is fast approaching, the Los Angeles Lakers seemingly haven’t given up on trading Russell Westbrook.

They’re reportedly having ongoing talks with the Utah Jazz to make such a deal happen, and they seem to have their sights set on getting Bojan Bogdanovic, Malik Beasley and Jordan Clarkson.

Recently, according to a report from Jovan Buha and Sam Amick, the Lakers talked to the Jazz, Charlotte Hornets and New York Knicks about executing a four-team trade that could’ve brought them not only Bogdanovic but also guard Terry Rozier.

“The Lakers discussed a four-team trade with Utah, New York, and Charlotte ahead of the Donovan-Mitchell-to-Cleveland trade, according to league sources. One preliminary iteration of a four-team deal would have had Bojan Bogdanović and Terry Rozier going back to Los Angeles.”

Of course, there is still a real chance Westbrook will be shipped somewhere, perhaps before training camp starts on Sept. 26. But it appears L.A. is not in a rush to do a deal that will not move the needle much.