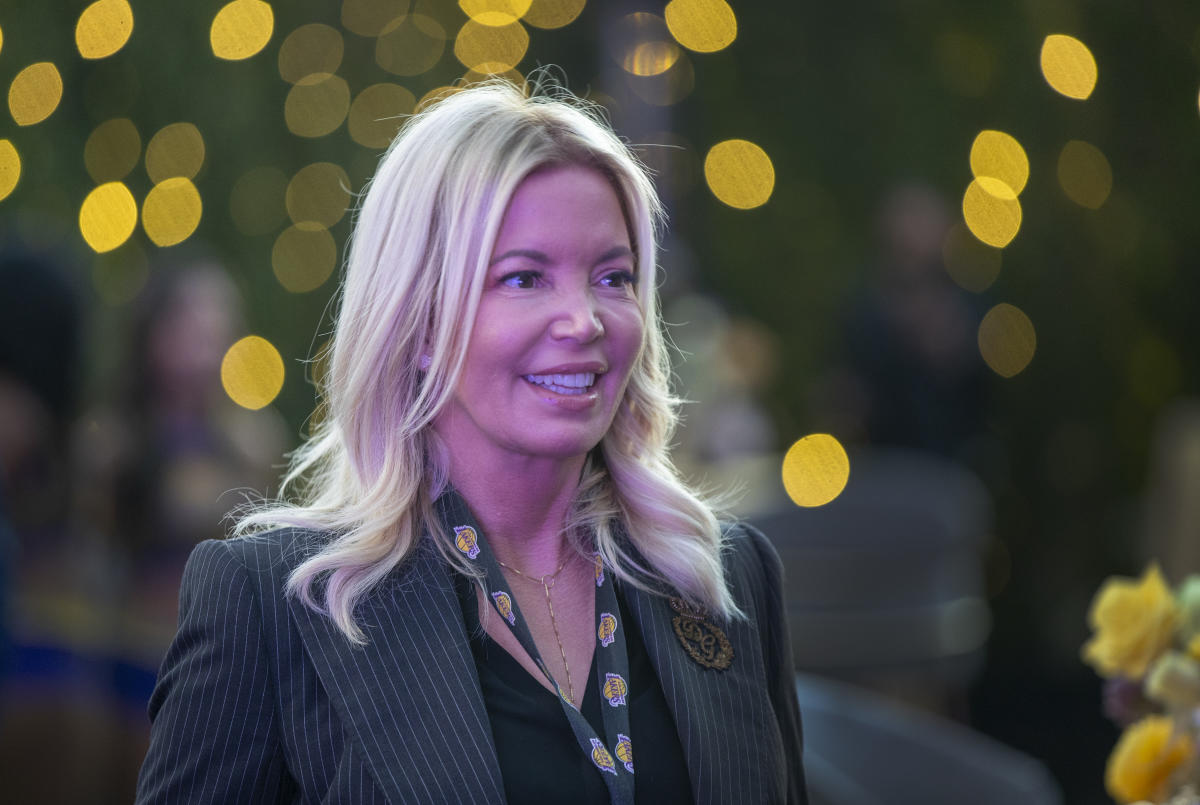 No, Jeanie Buss doesn’t have an in for PlayStation 5s.

Well, she might. But the Los Angeles Lakers owner wasn’t trying to sell them on Twitter on Monday night.

Buss confirmed through the Lakers official account on Tuesday morning that her personal account had been hacked.

It appears that Buss’ account is back to normal now, but the initial offer was certainly an intriguing one.

The hackers pretending to be Buss said that they had three PlayStation 5s for sale, and that all proceeds would go to charity. As an added bonus, all buyers would have a chance to attend a Lakers game.

Naturally, NBA fans had a bit of fun on social media and shared their interactions with the hacked account. A few even tried to negotiate deals for Russell Westbrook, Kendrick Nunn and more.

Hopefully nobody actually sent money in the scam — which is becoming extremely common on social media. The email address that was given was a pretty big red flag.

But hey, it’s hard to blame Lakers fans for trying to negotiate some sort of a deal. After all, the team did miss the postseason entirely last season. Trying to get involved couldn’t hurt, right?

Marcus Smart, Robert Williams will play on Game 6 against Miami