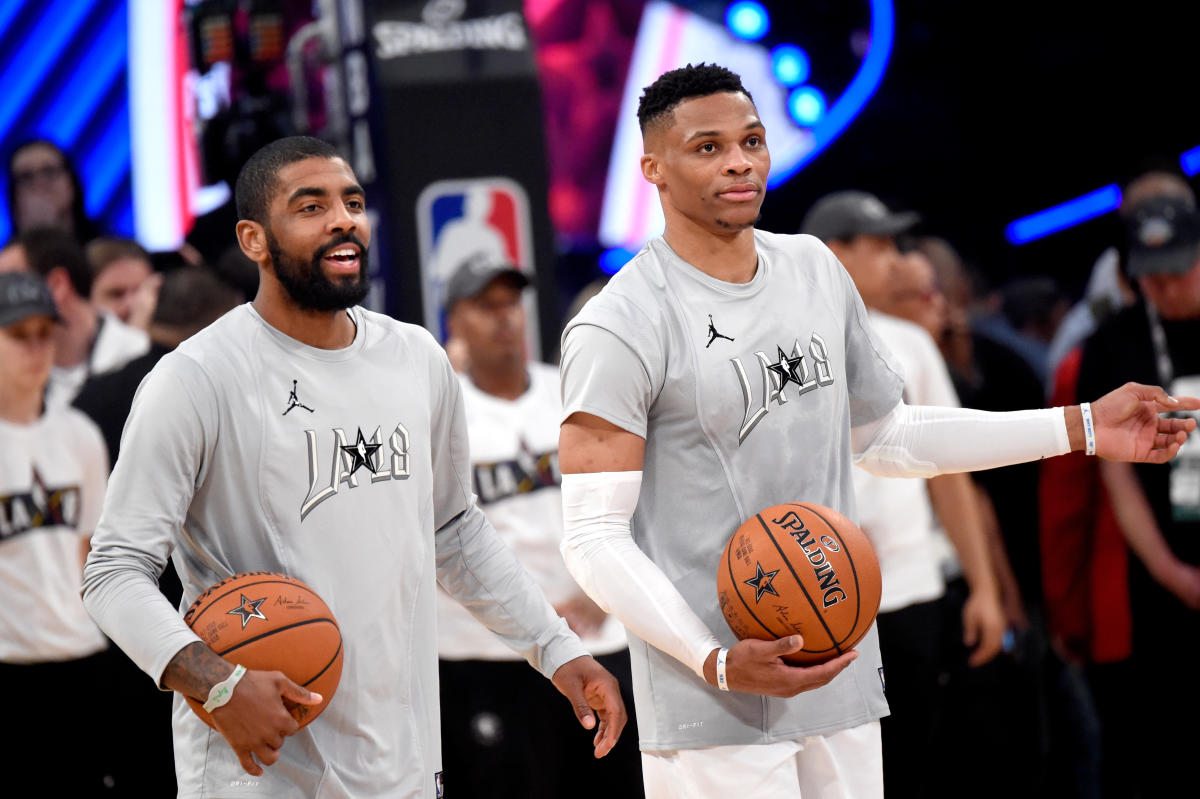 There’s palpable optimism that an agreement can be struck between the two sides this offseason, but there remain a few hurdles, sources said.

Draft compensation is an ongoing talking point for the Nets and they want shooting guard Joe Harris — who is recovering from left ankle surgery — and his remaining $38.6 million owed over the next two years included in the deal, sources said.

The Lakers have been disinclined to the inclusion of Harris, and are instead seeking the insertion of sharpshooter Seth Curry as part of the arrangement, sources said.

Curry is on an expiring $8.5 million deal.

The Nets are not expected to be rushed into a deal and will continue conversing the complex specifics with the Lakers on a Irving-Westbrook swap. Brooklyn is also listening to proposals from nearly half the league attempting to make a play on Kevin Durant, who requested a trade at the start of free agency.

See also  Philadelphia 76ers, Joel Embiid have made this into a potentially winnable series with Miami Heat