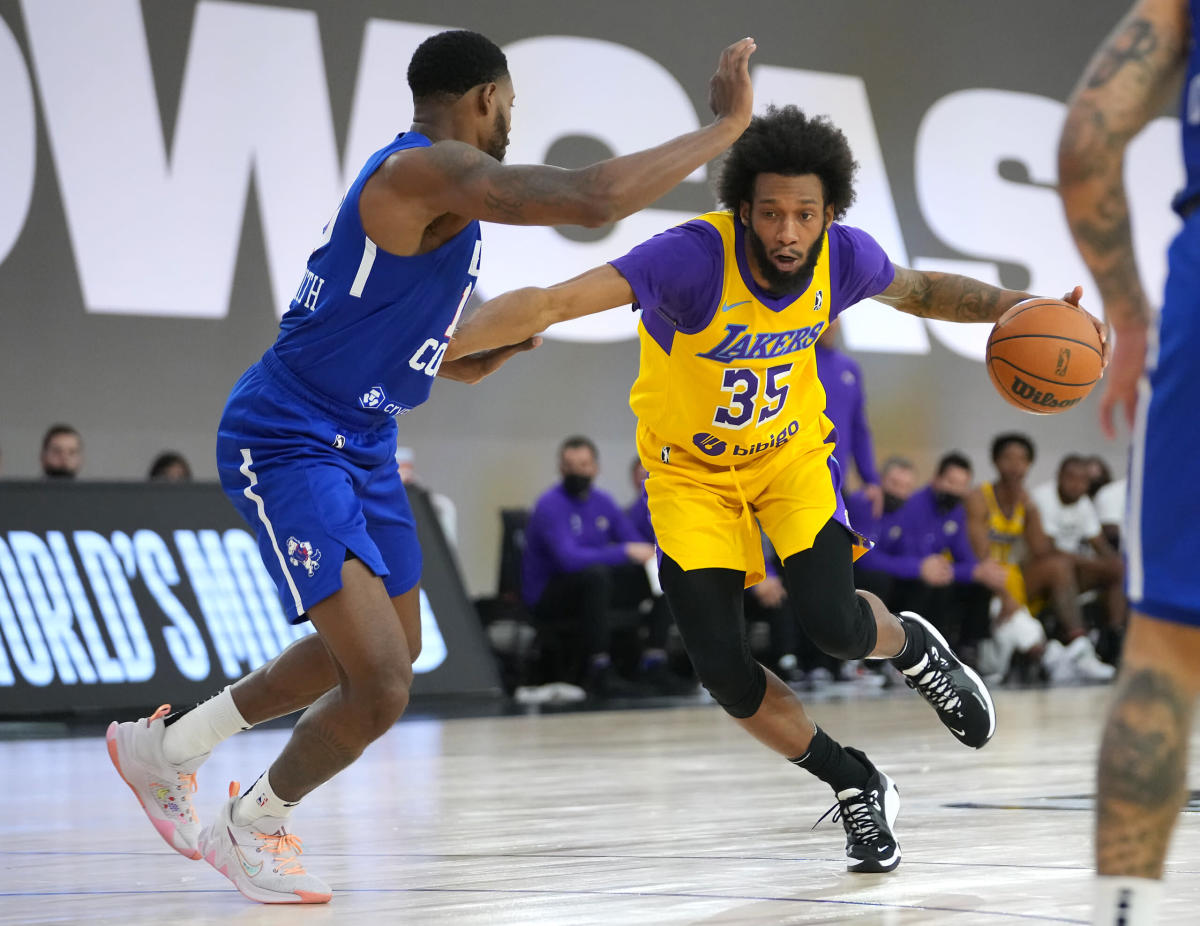 Day 1 of the NBA Summer League started off with the California Classic, and the Los Angeles Lakers enjoyed a large win 100-66 over the Miami Heat. A few things stood out for the Lakers in game 1 and Paris Bass was one of them.

Bass played a very solid all-around game posting 15 points 6 rebounds and 3 blocks. He was able to impact the game in just about every way. He cleaned up the boards, scored in a multitude of different ways, and of course controlled the rim defensively.

The ex-Puerto Rican league star and one-time Phoenix Sun would make a huge impact on this Lakers team. What LeBron James really needs on his team are hustle guys who play hard and have the ability to score and impact the game in different ways. Guys like him who play with hustle and versatility would elevate the Lakers to the next level.

It’s still early in the Summer League but things are looking up for the team and the Lakers could find some more pieces to bring spark and flare back to a team that is relatively bland right now. This could be the move that sets things right again.

Lakers will not be getting into the Kevin Durant sweepstakes

See also  Anthony Davis out versus Spurs on Saturday