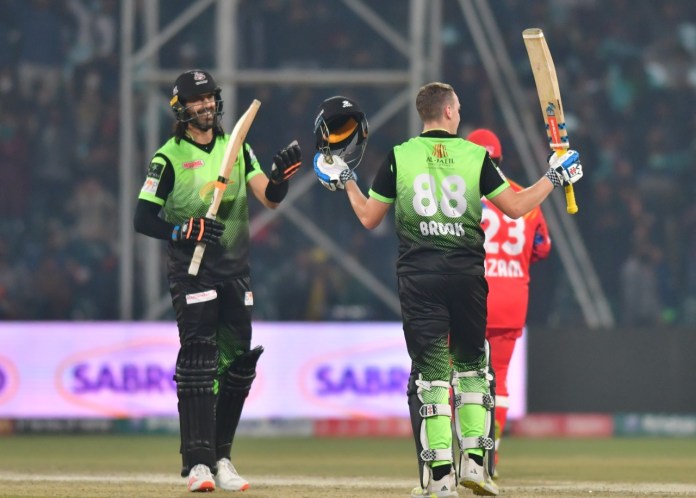 They finally get it right. @lahoreqalandars seal the deal in their favour, and @IsbUnited put up a good fight. Happy weekend! #HBLPSL7 l #LevelHai l #LQvIU pic.twitter.com/zAKyLE52bt

Brook came into bat with the Qalandars in a spot of bother at 12 for three with Phil Salt (2), Kamran Ghulam (0) and Mohammad Hafeez (2) back in the dugout inside the first 15 balls of the match. But Brook was unfazed as he started the repair work with the leading run-getter of the tournament Fakhar Zaman (51 off 41 balls, four fours, one six). The duo added 101 runs for the fourth-wicket in a mere 63 balls. Fakhar registered his sixth 50-plus score of the season. The left-hander took his runs tally for the HBL PSL 7 to 521 before falling to Zahir Khan.

Brook reached his 100 off 48 balls and finished unbeaten on 102 (49 balls, 10 fours, five sixes) with Qalandars posting 197 for six in their 20 overs. Faheem Ashraf who took two early wickets for United finished with three wickets for 28 in his four overs, he was the most successful United bowler in an otherwise Brook dominated Qalandars innings.

Meanwhile United’s heavy defeat has done considerable damage to their net run-rate and has provided Gladiators an outside chance of qualifying as the fourth team in the play-offs if they beat Karachi Kings tomorrow. United had pinned their hopes on Rahmanullah Gurbaz for a quick start, the Afghanistan opener hit two fours and a six in his 20 off 11 balls before falling to Shaheen Shah Afridi. The Qalandars skipper then dismissed the other opener Mubasir Khan on the next ball as United were set on the back foot.

Liam Dawson contributed 31 off 26 balls before falling to Qalandars in-form speedster Zaman Khan. United never got going after the early hiccups and kept losing wickets at regular intervals in their mammoth chase. Danish Aziz scored an unbeaten 30 but that only helped United reduce the margin of their defeat. United finished their 20 overs at 131 for nine. Leg-spinner Rashid Khan signed-off for the Qalandars for the HBL PSL 7 season with two wickets for 19 in four overs. Shaheen, Zaman and Haris Rauf took two wickets each. Zaman, Qalandars emerging pick for the season has now taken his wickets tally for the tournament to 15.

Pat Cummins not concerned about lack of match practice 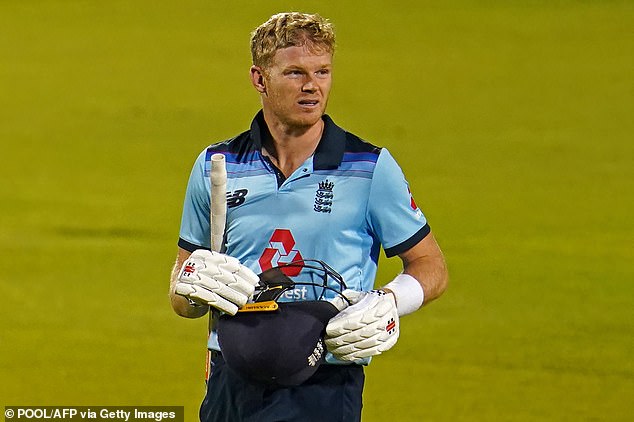 Ashes: Sam Billings fought for – and won – a guarantee to play in all T20s before accepting call-up 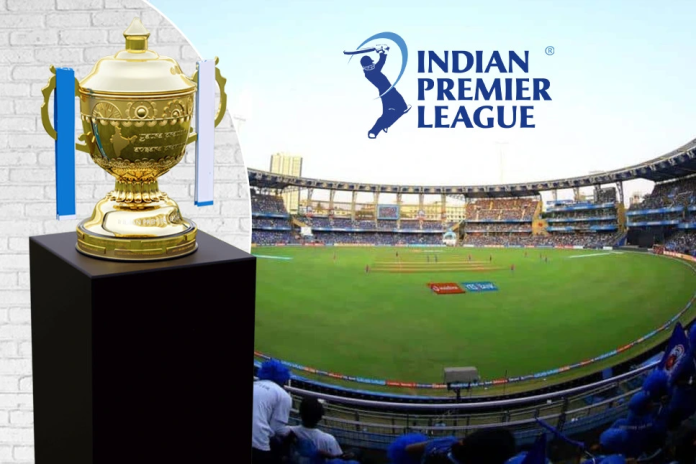