Time will tell how successful the coaxing of Ange Postecoglou from a club in Japan will ultimately prove to be for Celtic. What is already without question is that an identical summer move, completed by Kyogo Furuhashi, was of huge significance.

With just three sublime touches, the former Vissel Kobe forward secured the League Cup against Hibernian. No wonder Postecoglou and Kyogo clung to each other as the full-time whistle blew. Scottish football’s marquee player had delivered precisely when Celtic needed him. For Postecoglou, it meant a first trophy in as many domestic attempts.

Celtic deserved to win, just about, but it felt appropriate that the star man was Kyogo. His arrival in Scotland has proven a masterstroke by a club which has had its recruitment struggles in recent times. “He is a brilliant player but a great person too,” Postecoglou said of Kyogo. “He was so determined to get out there today and help the boys. He is not 100%. I don’t know how he did it, to be honest.”

Kyogo had been a recent absentee because of a hamstring problem. He shuffled from the pitch to a standing ovation after 83 minutes here, his race run.

The winning goal was worthy of an even greater stage. Tom Rogic displayed both presence of mind and skill to float a free-kick straight into Kyogo’s path. With the Hibs defence scrambling, Kyogo looked up before lobbing the advancing Matt Macey from 20 yards. Such is Kyogo’s level of confidence and ability that there seemed little doubt about what would happen next after Rogic capitalised on the set play.

Hibs contributed in no small measure to a keenly contested final. The Edinburgh club, under the caretaker management of David Gray as they look to complete a deal for Shaun Maloney, took the lead through a Paul Hanlon header. The centre-half met a Martin Boyle corner, with Josip Juranovic unable to prevent the ball from crossing the line.

The problem for Hibs was that they could not hold on to their advantage for long enough to make Celtic sweat. Within a minute, Callum McGregor chipped a pass from the left flank towards Kyogo. The 26-year-old controlled the ball wonderfully with his first touch. His second saw Macey comprehensively beaten.

Hibs later had chances to force extra time. Joe Hart saved smartly from Kevin Nisbet and Joe Newell. Nisbet struck a post. There was also a wholly legitimate penalty claim after Carl Starfelt bundled Ryan Porteous over. From the resultant melee, Hanlon blasted over the bar.

“It was a blatant push,” said Gray. “How he [referee John Beaton] misses the foul on Ryan is beyond me. He has to give a penalty.”

Hibs also had a grievance, articulated by their full-back Paul McGinn, that the free-kick for Celtic’s second goal was taken as it appeared the game was to be halted for a substitution. The smell of cordite never seems far away on these occasions.

Not that Celtic cared; their celebrations were as wild as ever. “It’s what this club is about,” Postecoglou said. “You win it then you go on to the next one. My first task when I took the role was to give the fans hope. I couldn’t guarantee success, but I could give them hope. I’ve done the things I believed would set this club back on the track it should be on.”

Steven Gerrard, showered with praise during his Rangers tenure, failed to claim a single knockout trophy. Postecoglou has one from one while galvanising this club. Much as he will hope it provides a springboard towards better things, there is an understanding that keeping hold of Kyogo is fundamental to Celtic’s ambitions.

Manchester United: Jesse Lingard wants to QUIT in January on loan before leaving on a free 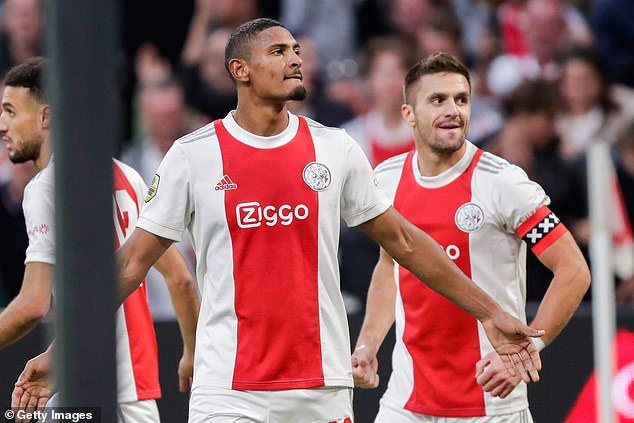 Premier League: After Tadic and Haller, who else has succeeded after leaving England? 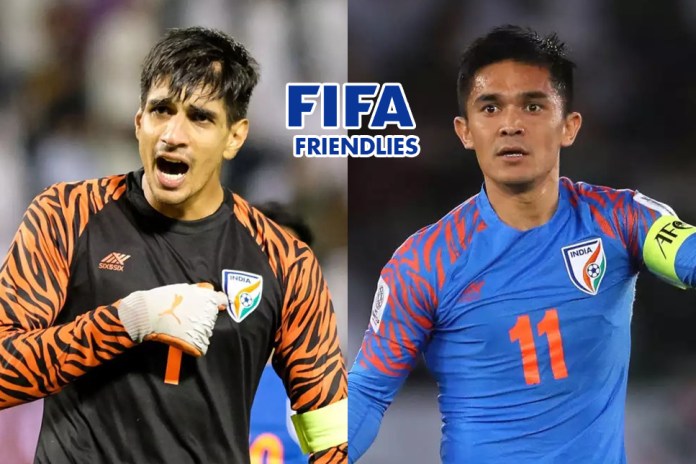