Scotland defeated the PNG by 17 runs in Group B of the ongoing ICC Men’s T20 World Cup here at the Al Amerat Cricket Ground (Ministry Turf 1) on Tuesday. “I think it (deciding to bat) is probably on how PNG plays the game. We also like to bat first in most of our T20s in this part of the world. But we knew PNG with their attack could really squeeze us in the second half if they got a score on the board, that’s why we thought better to put a score on the board and put them under pressure,” said the Scotland skipper in a post-match presentation.

“Getting the win was most impressive. I feel PNG put us under pressure in the second half of the innings. We also lost wickets at the top in our innings and then pulled it back through excellent innings from Berrington and Cross,” he added.

Sese Bau and Norman Vanua then put on 32 runs for the sixth wicket, but the required run-rate got a bit too much to handle and as a result, Bau (24) ended up losing his wicket to Chris Greaves, reducing PNG to 67/6 in the 12th over. Norman Vanua and Kiplin Doriga then provided a real scare to Scotland as the duo put on a quickfire stand of 53 runs for the seventh wicket. Mark Watt then dismissed Doriga (18) and Scotland needed 42 runs to win from the final three overs.

SCO beat PNG: Vanua (47) however perished in the 18th over, and with this PNG’s hopes were dashed and Scotland registered a 17-run victory.

Earlier, Richie Berrington played a knock of 70 as Scotland posted a score of 165/9 in the allotted twenty overs.

Ishant to lead as Siraj injury looms over bowling attack

Ben Stokes returns to bowling, will he return to the XI? 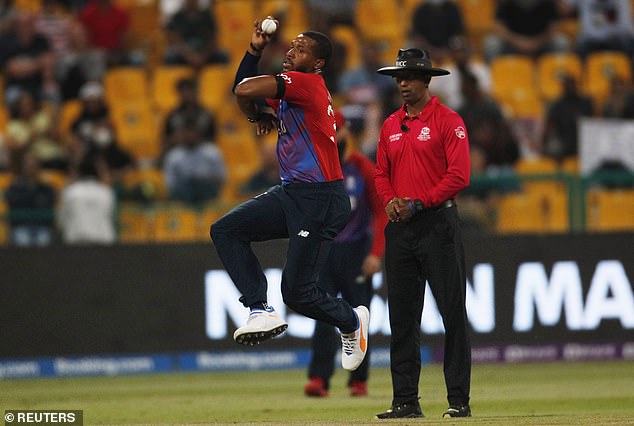