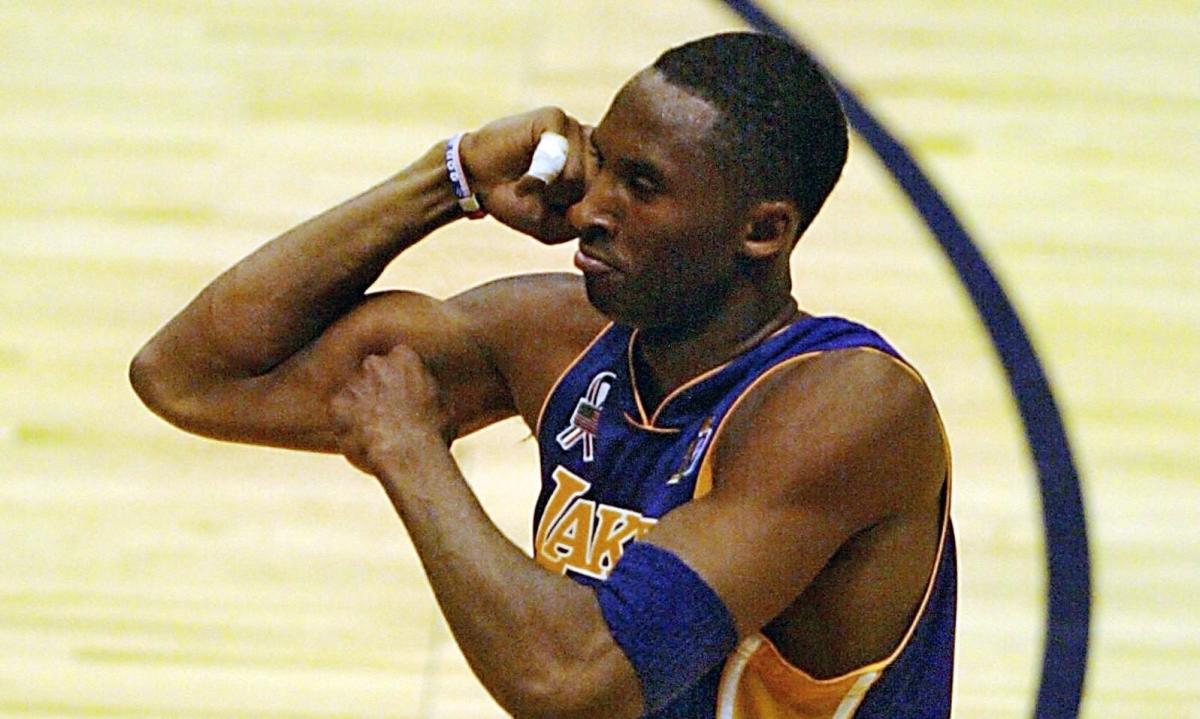 After the seven-game war between the Los Angeles Lakers and Sacramento Kings in the Western Conference Finals, the 2002 NBA Finals seemed very anticlimactic.

The Lakers had the New Jersey Nets, the Eastern Conference champs, seriously overmatched, and they jumped out to an easy 2-0 series lead.

But in Game 3 in Bergen County, New Jersey showed some fighting signs of life, and L.A. suddenly had to work in order to get another win.

It was one of those games where it had to lean on its dynamic duo of Shaquille O’Neal and Kobe Bryant to get through the night.

O’Neal had 35 points, 11 rebounds and four blocked shots while Bryant put up 36 points on 14-of-23 shooting from the field, two blocks and four assists.

With 19.1 seconds left and the Lakers clinging to a two-point lead, Bryant converted a tough jumper after being hounded by Jason Kidd, a perennial All-Defensive team selection.

O’Neal and Bryant were once again on top of the world with their third straight NBA championship, and it looked like more were on the way.