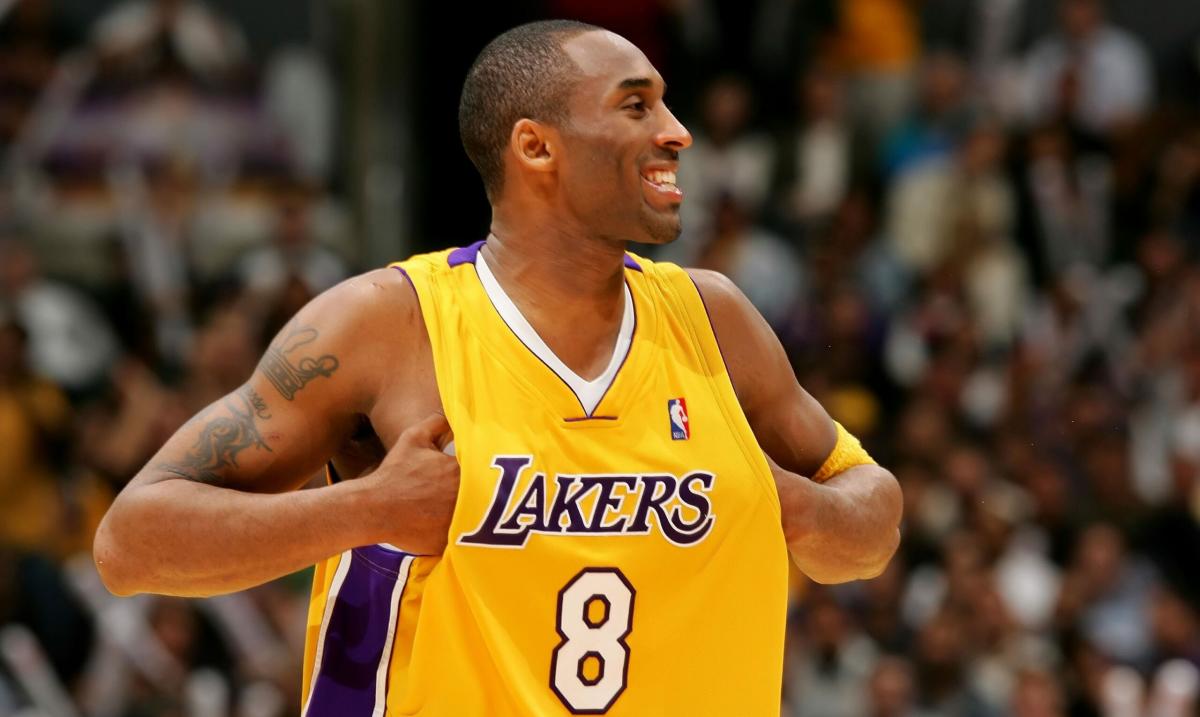 Many people did not expect the 2005-06 Los Angeles Lakers to make the playoffs. But as the schedule wound down, they got hot and made sure they would return to the postseason after a one-year absence.

The biggest reason for the hot streak was Kobe Bryant, who had a number of huge games in the final weeks of the regular season.

One of those games came against the Portland Trail Blazers on April 14.

It was his sixth 50-point game of the season.

With Bryant averaging 38.8 points a game over the final 14 contests of the season, the Lakers would win 11 of them and head to the playoffs, where they came very close to upsetting a far superior Phoenix Suns squad.