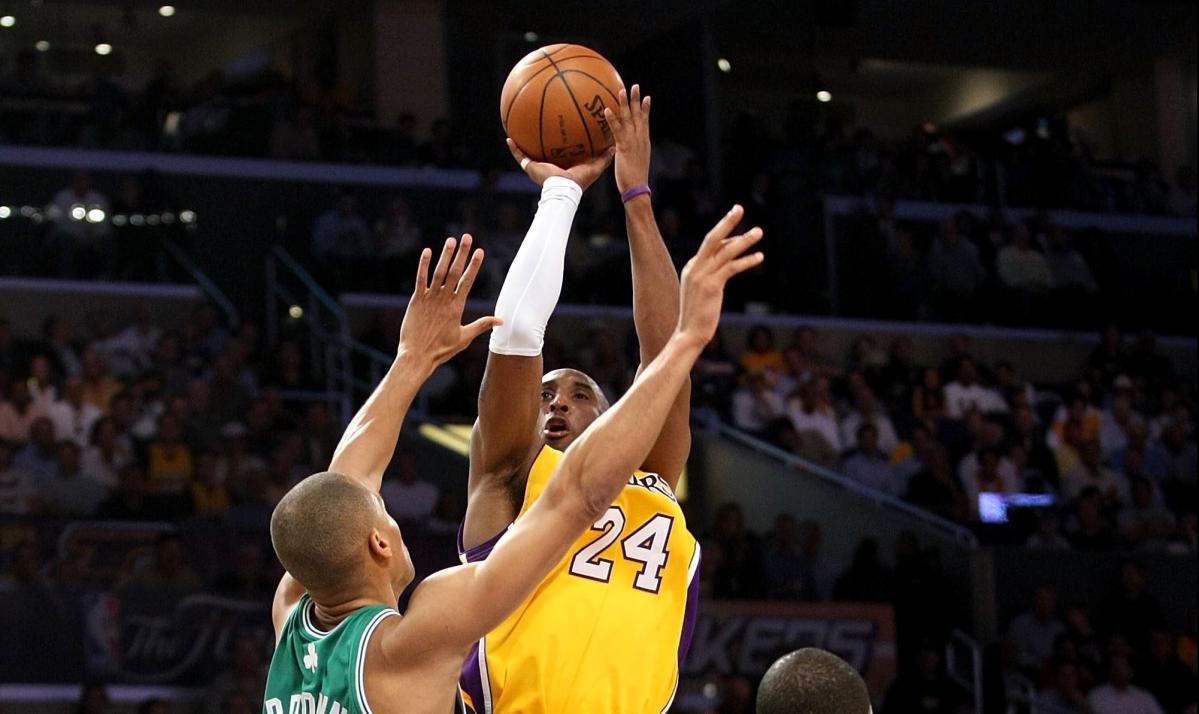 The 2008 NBA Finals was the start of the third chapter in the storied rivalry between the Los Angeles Lakers and Boston Celtics.

Going into the series, the Lakers were slightly favored, but they lost the first two games of the matchup in Beantown, putting them in a precarious situation.

They badly needed a win in Game 3 at Staples Center, and Kobe Bryant made sure they would get one.

With the Celtics mounting a rally in the fourth quarter, the Black Mamba had 10 points in the final frame, including two jumpers in the final 66 seconds to seal an 87-81 win for the Purple and Gold.

He finished with 36 points on 12-of-20 shooting, seven rebounds and two steals, and in doing so, he sent a message that the Lakers had come to the championship series to compete hard.

See also  What are the 10 most efficient games the Boston Celtics have played since Brad Stevens joined the team?