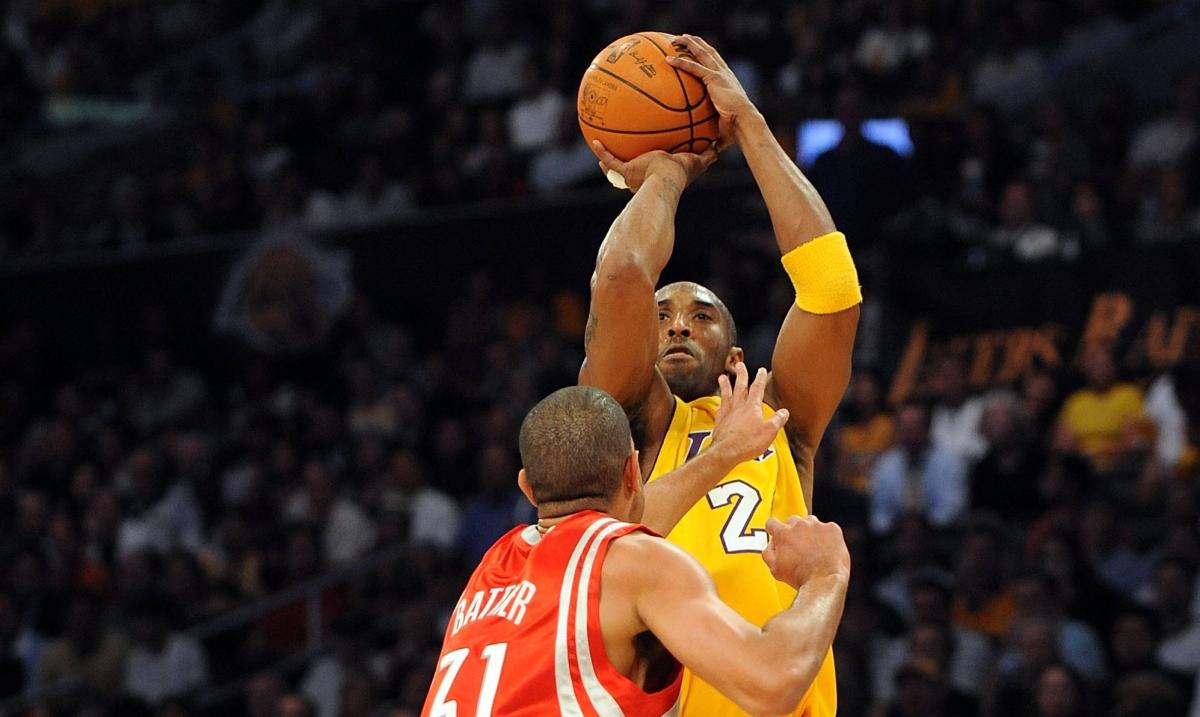 The 2008-09 Los Angeles Lakers were on a mission to capture the NBA championship and avenge their humiliating loss to the Boston Celtics in the finals the previous year.

After getting past the Utah Jazz in five games in the first round of the playoffs, they ran into some trouble versus the Houston Rockets in the next round, as they dropped Game 1 in Los Angeles.

That loss made Game 2 a virtual must-win, and Kobe Bryant would make sure the Lakers put it in the victory column.

This was a very physical and emotional contest that featured multiple incidents, but Bryant made sure his team maintained its composure throughout.

With the Black Mamba stabilizing the Lakers, they would go on to outlast the Rockets in seven games and eventually recapture the world title for the first time since 2002.