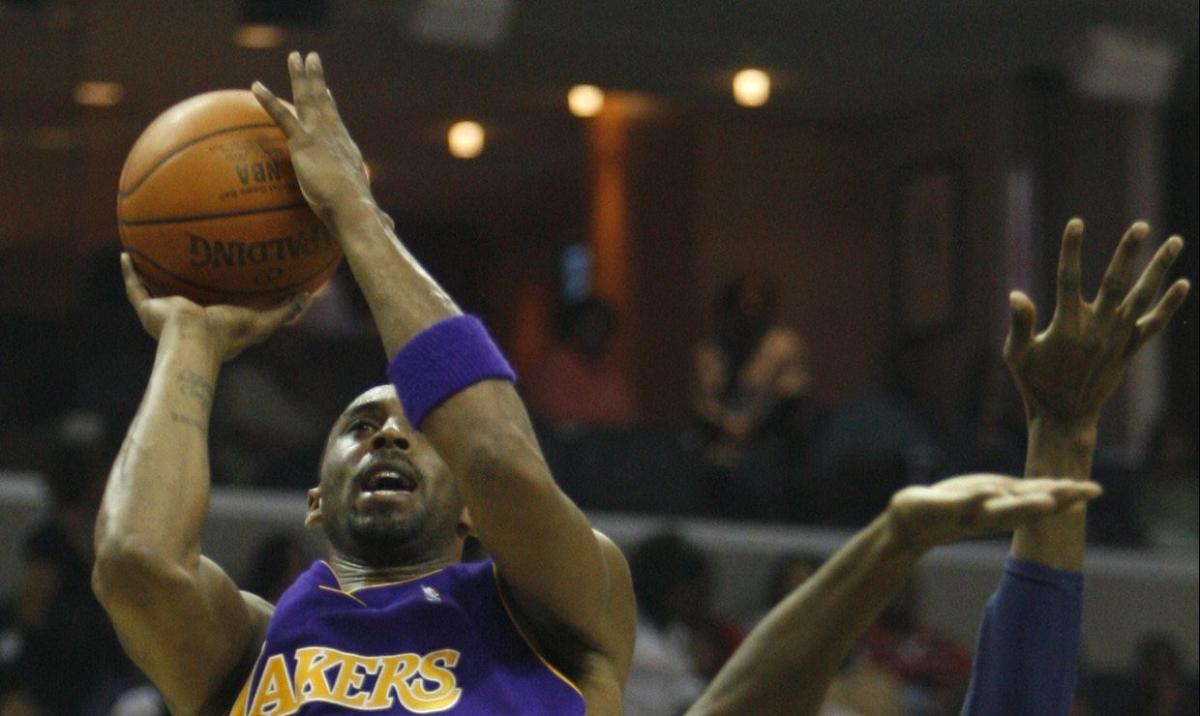 On March 22, the Los Angeles Lakers traveled to Tennessee to take on the Memphis Grizzlies while badly needing to build momentum with the playoffs nearing.

The Grizzlies were a terrible team, but they happened to have a star big man by the name of Pau Gasol, and thus they wouldn’t go down easily.

Los Angeles had been decimated by key injuries and bad vibes over the past several weeks, meaning that it was reduced to needing Kobe Bryant to carry them.

By this point of his career, Bryant was over looking to one-up an opposing star with a big game to make a point, but he wasn’t beneath having a big game to help his squad.

It was the Black Mamba’s third straight game with at least 50 points, and all of them were wins for the Purple and Gold.

For the Grizzlies, Gasol had his own big night with 35 points on 17-of-23 from the field and 15 rebounds.

Little did anyone know that the Lakers’ dog days would end less than 12 months later and Gasol would become Bryant’s teammate in L.A.