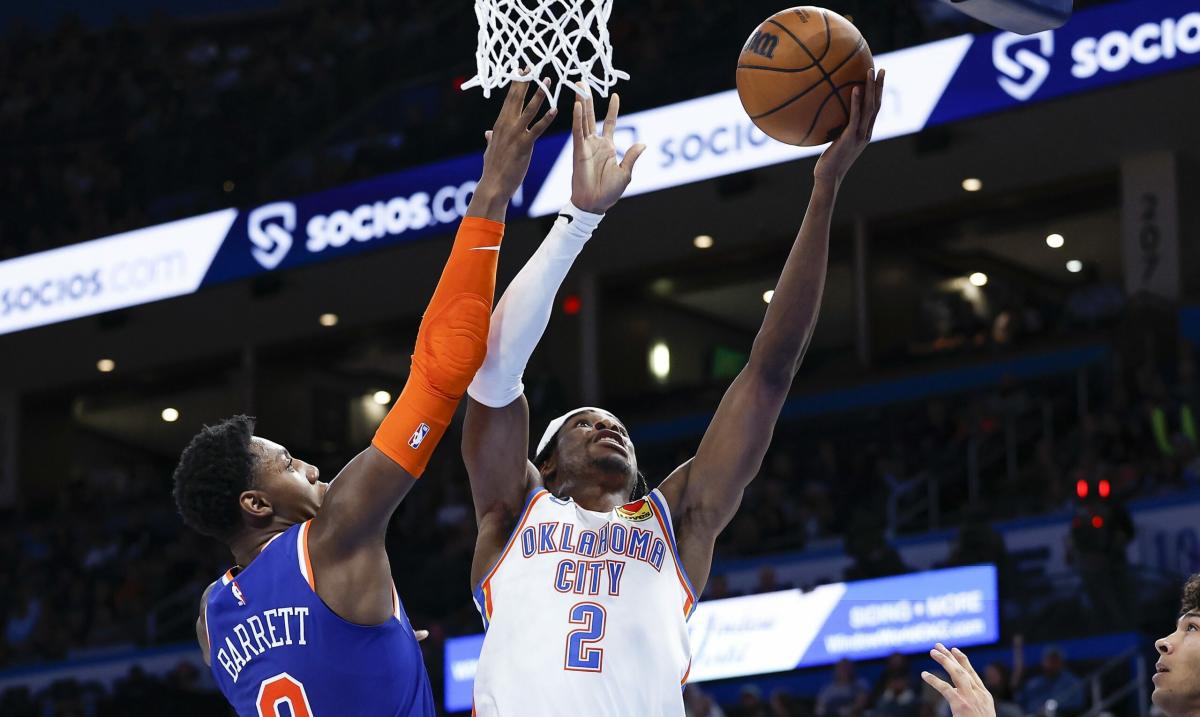 There is no doubt that today’s generation of NBA stars looks up to late Los Angeles Lakers legend Kobe Bryant as an icon and inspiration.

During his 20 years in the league, Bryant helped lead Los Angeles to five world championships while notching countless individual accomplishments and records. Along the way, he defined an entire generation and made an already rich Lakers franchise even richer, particularly in the international market.

Oklahoma City Thunder guard Shai Gilgeous-Alexander is one of the league’s rising stars, as he’s averaging 31.1 points a game on 51.9 percent overall shooting and 38.0 percent from 3-point range this season. He was born in Toronto, but he was no doubt able to follow the latter part of Bryant’s career while growing up.

While at a basketball camp, he recently said that Bryant is the greatest basketball player ever, with LeBron James at No. 2 and Michael Jordan at No. 3.

While not that many people feel Bryant is the greatest of all time, there are a few such people, and there is no doubt that his legacy will live on and perhaps even grow greater as time passes by.

Russell Westbrook and Thomas Bryant talk about their budding chemistry