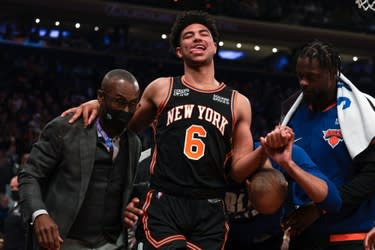 On the first possession coming off the bench in the first quarter, Grimes looked to bang his knee against the Heat’s PJ Tucker. Grimes would fall to the floor in pain.

Eventually, Grimes’ teammates would help him to the locker room.

Later, the Knicks announced that Grimes suffered a subluxation of his right patella and that he would not return.

After the game, Tom Thibodeau had no update on Grimes’ status, saying that he hadn’t yet spoken to the training staff regarding the young guard.

The University of Houston product has played well during his rookie season, averaging 6.3 points and 1.9 rebounds. He’s also shot an impressive 39.8 percent from the beyond the arc. 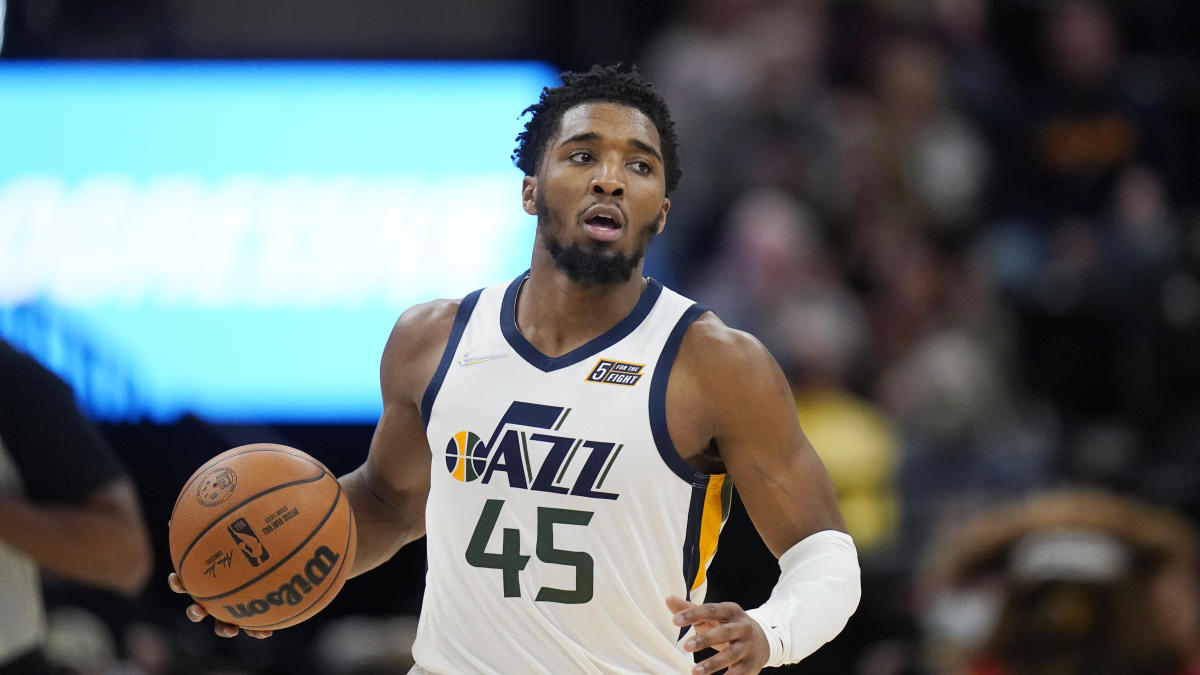 Donovan Mitchell out for NBA All-Star Game with illness 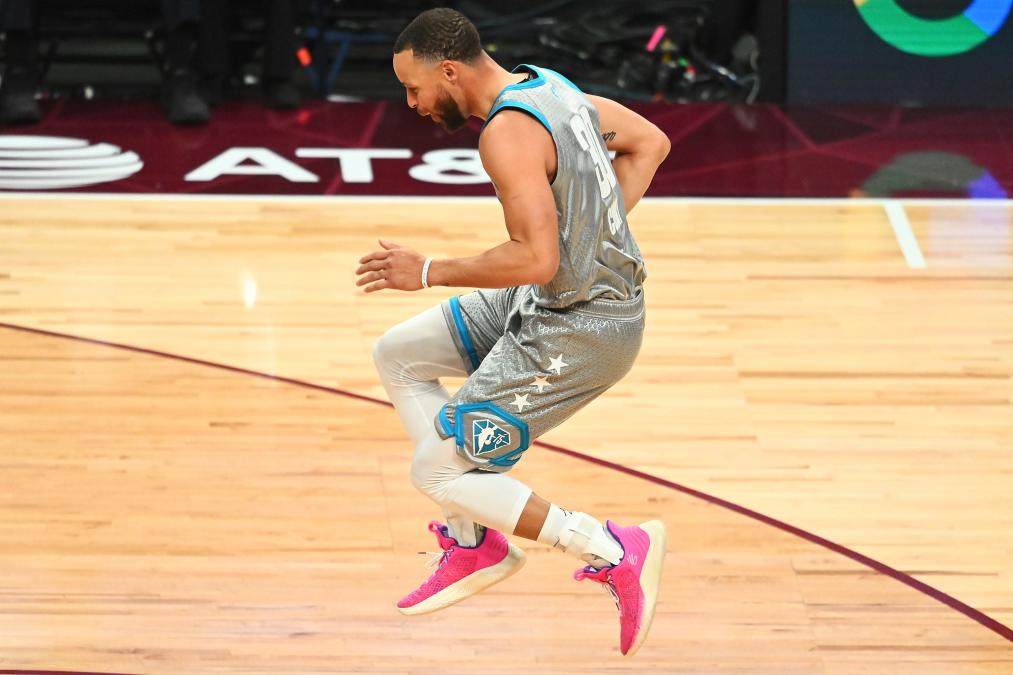 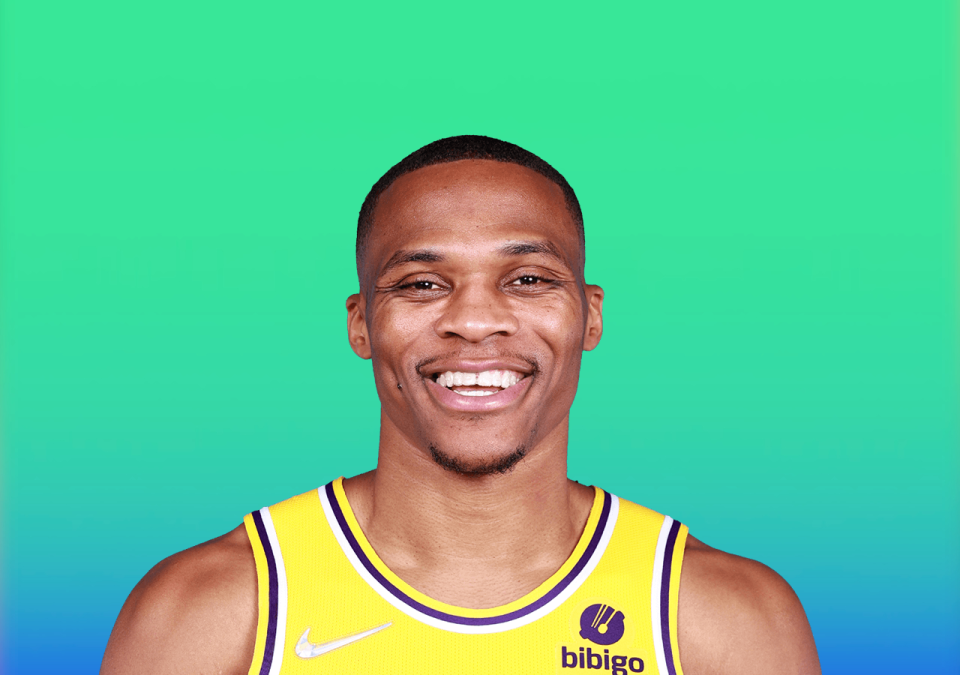