Premier League: Liverpool FC head coach Jurgen Klopp fumed at the referee on Sunday after his side were held by Tottenham Hotspur in a 2-2 thriller in London.

After the full-time whistle, the German seethed at referee Paul Tierney’s handling of the Premier League match. The Liverpool manager confronted Tierney on the pitch and was caught on camera shouting: “I have no problems with any referees, only you.” Klopp felt Harry Kane should’ve been sent off for a first-half challenge on Andy Robertson instead of just receiving yellow. Later in the half, Diogo Jota had penalty appeals waved off after a challenge from Emerson Royal, which was also a sore point for the Reds manager.

Premier League: “I have no problem with other referees, just you.” says a fuming Jurgen Klopp after Tottenham draw

“You’re telling me it’s not a penalty because he [Jota] stops?” Klopp said angrily to Tierney.

When asked about Harry Kane’s challenge in the post-match press conference, the German replied: “Really you have to not ask me, you have to ask the VAR. That’s a clear, absolutely 100 per cent red card.”

“The game would have been completely different with two key decisions in the first half,” the 54-year-old asserted.

Premier League: “So let’s start with Robbo. We saw it now back and, yes, you can give a red card there. It’s not the harshest ever but it’s not the smartest as well. He knows that and he’s a really good boy but he lost it a little bit, so this red card you can give. But this is the proof that the VAR was there today because before that we thought he might not be in his office, because the two other situations I think we all agree now that Harry Kane should have seen a red card and he didn’t.”

“And the penalty situation, Mr Tierney told me that he thought Diogo Jota stopped on purpose, he wanted to get hit. If you watch this situation back, that’s a very exclusive view and it’s really difficult to do these things that quick. It was a very quick decision of him – you could see that he saw it and was directly like this. I’m not sure if he was prepared for it or whatever but if you watch the situation, how can you react that quick?”

“It’s a clear penalty but he thought it’s clearly not a penalty. Wow. That’s obviously two wrong decisions of him, I would say, and one right – all three against us,” Klopp concluded.
Talking about the match, Harry Kane opened the scoring to put the hosts ahead, before

Diogo Jota headed in a fine equaliser during the first half.

Premier League: “I have no problem with other referees, just you.” says a fuming Jurgen Klopp after Tottenham draw

Andy Robertson put the Reds 2-1 in front in the 69th minute, but Son Heung-Min quickly levelled and Liverpool’s left-back was then sent off with 13 minutes remaining. 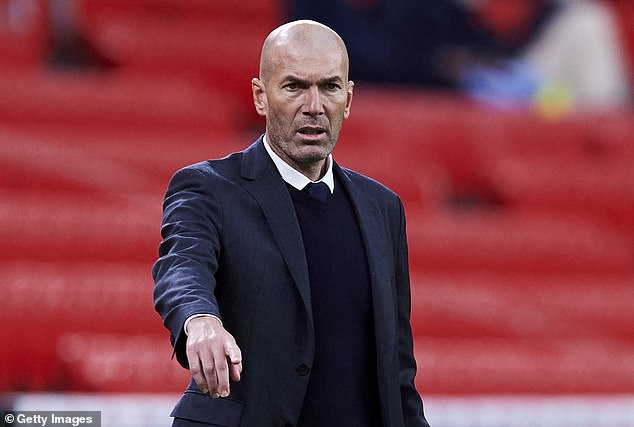 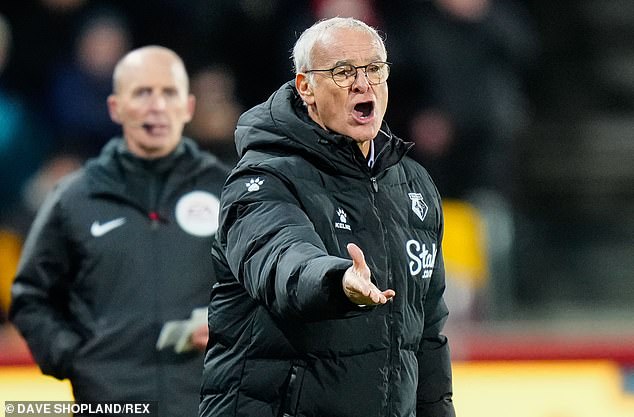