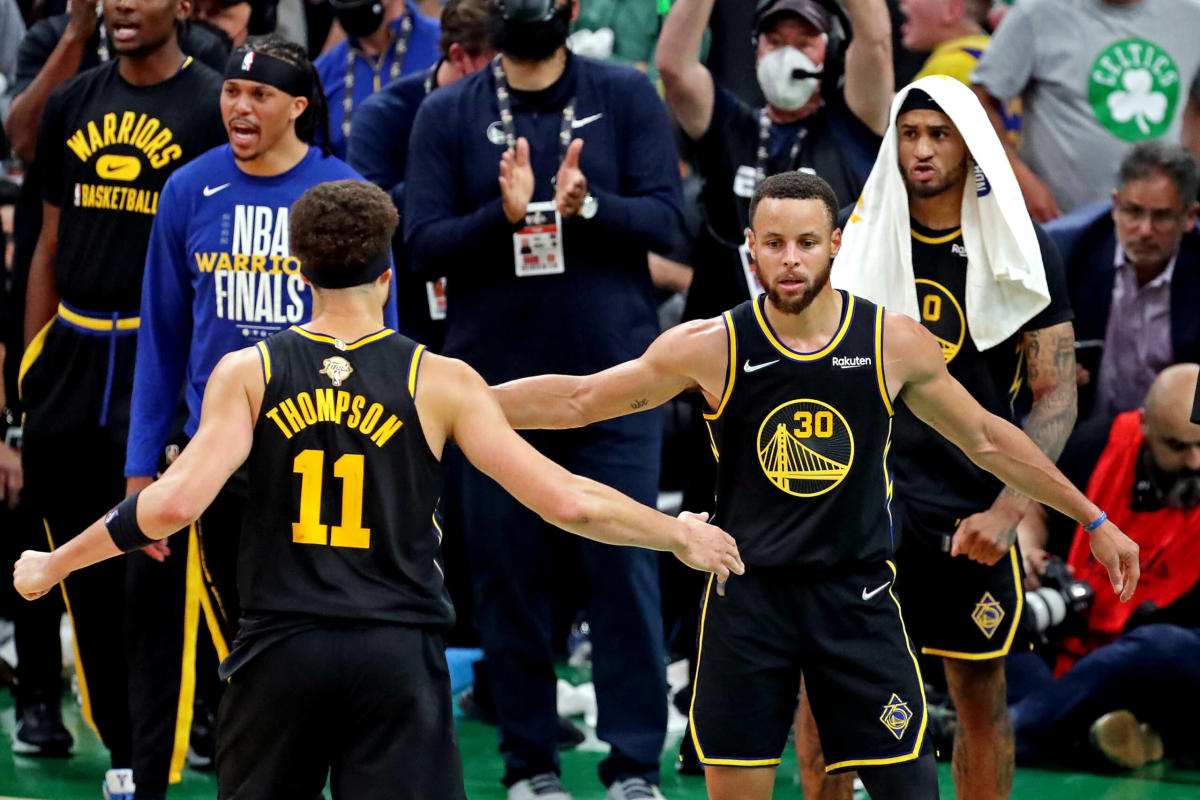 With the Golden State Warriors trailing 2-1 in the NBA Finals, Steph Curry put together a heroic performance in Game 4 against the Boston Celtics on Friday night.

The Warriors All-Star point guard recorded a game-high 43-point performance on 14-of-26 shooting from the floor with seven 3-pointers. Curry added 10 rebounds as the Warriors secured a much-needed victory to even the series 2-2.

Throughout their career, Curry and Klay Thompson have shared the backcourt for countless games in the NBA Finals. On Friday night in Boston, Thompson ranked his teammate’s performance in Game 4 against the Celtics near the top.

When asked about his fellow Splash Brother’s Game 4 performance after Golden State’s 107-97 win on Friday over Boston, Thompson had high praise for Curry’s double-double effort. Thompson ranked the performance in Game 4 at No. 1 on Curry’s Finals resume.

I think probably No. 1. I mean, this was nearly a must-win game, and to go out there and shoot as efficiently as he did, and grab 10 rebounds and they were attacking him on defense; I mean, his conditioning is second-to-none in this league.

With the series tied at 2-2, the Warriors will host the Celtics in the Bay Area on Monday at 6 p.m. PT. 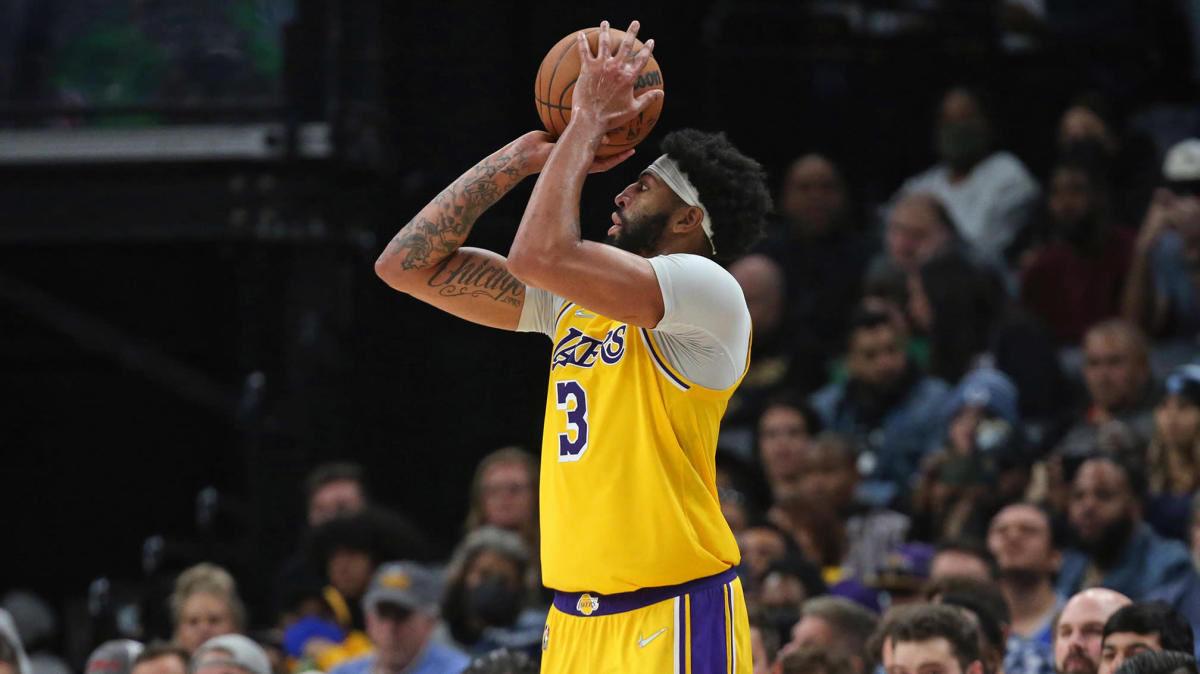 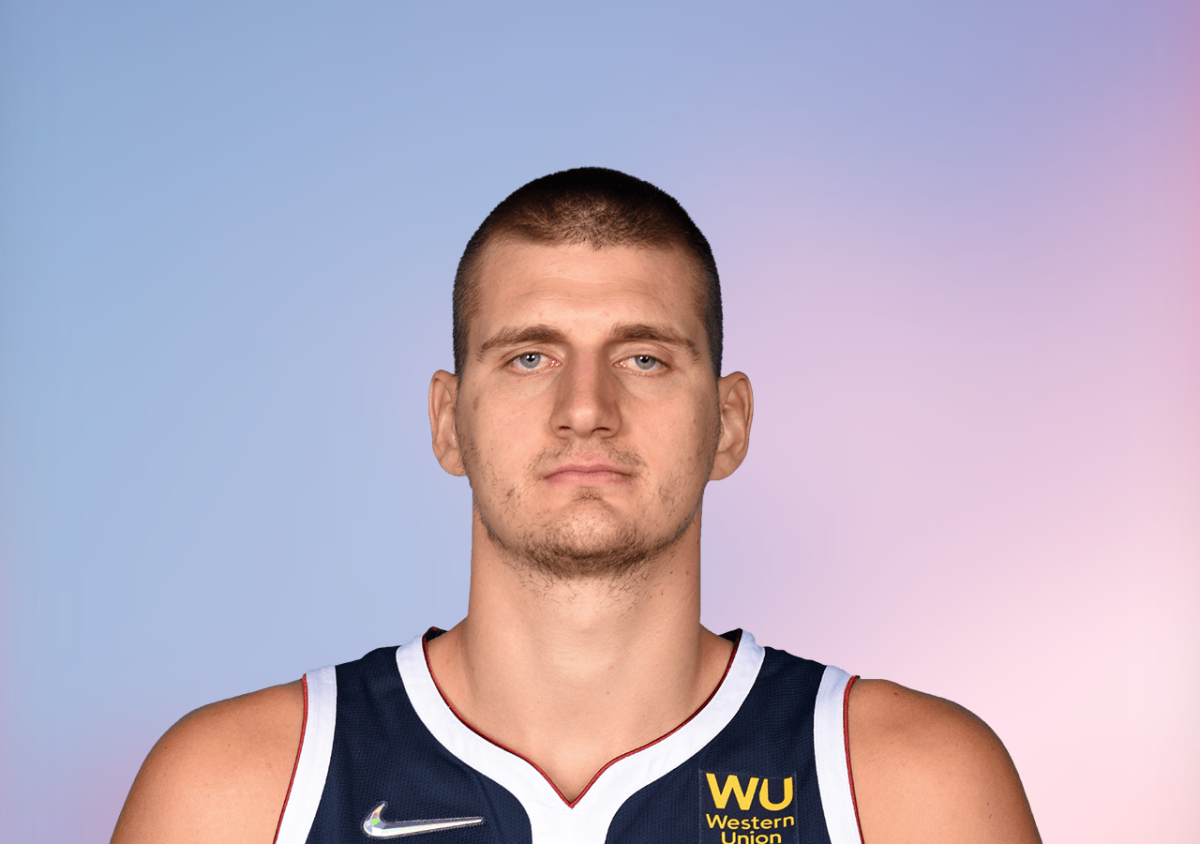 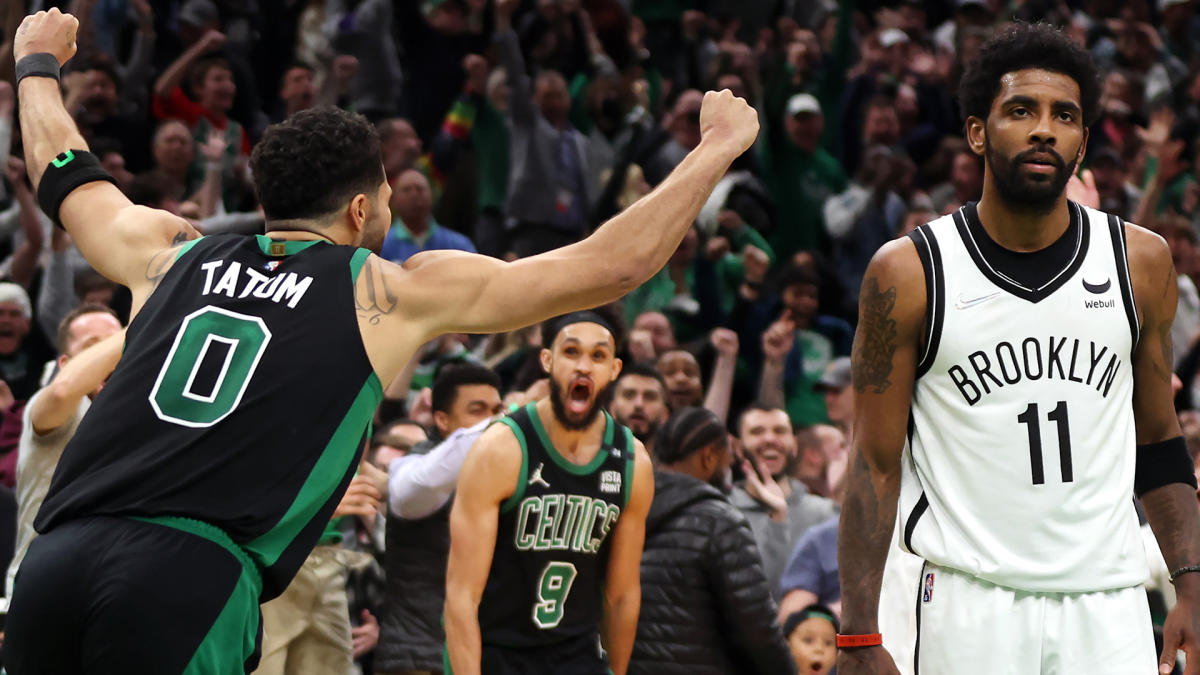 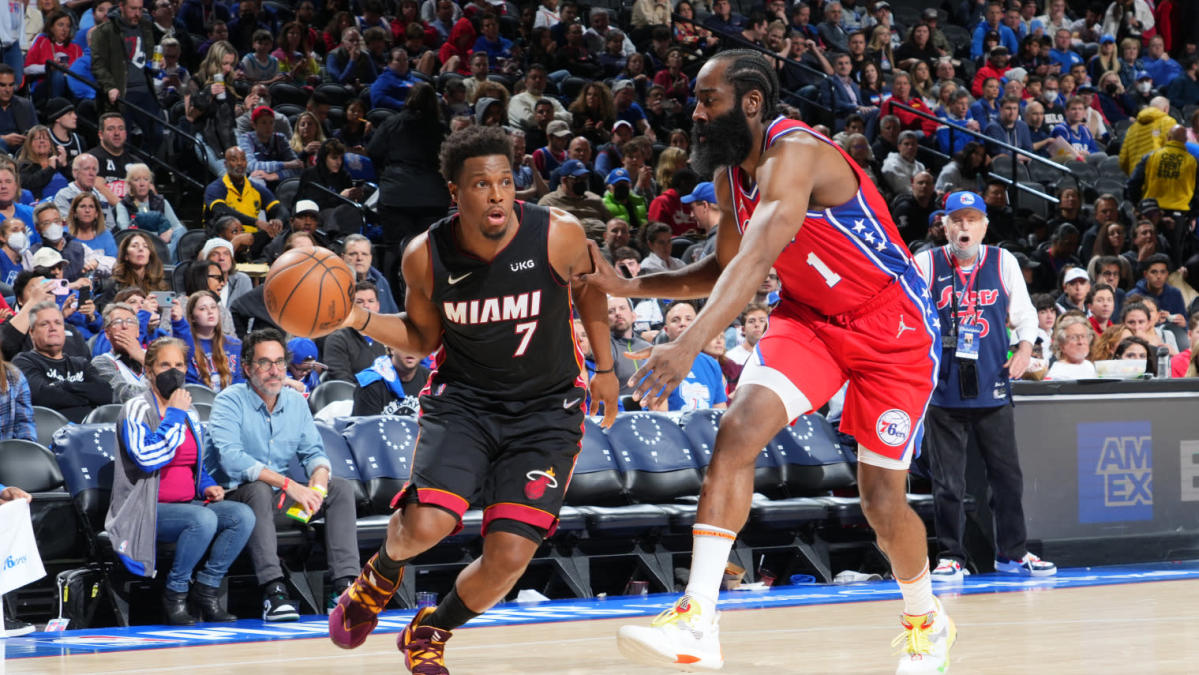