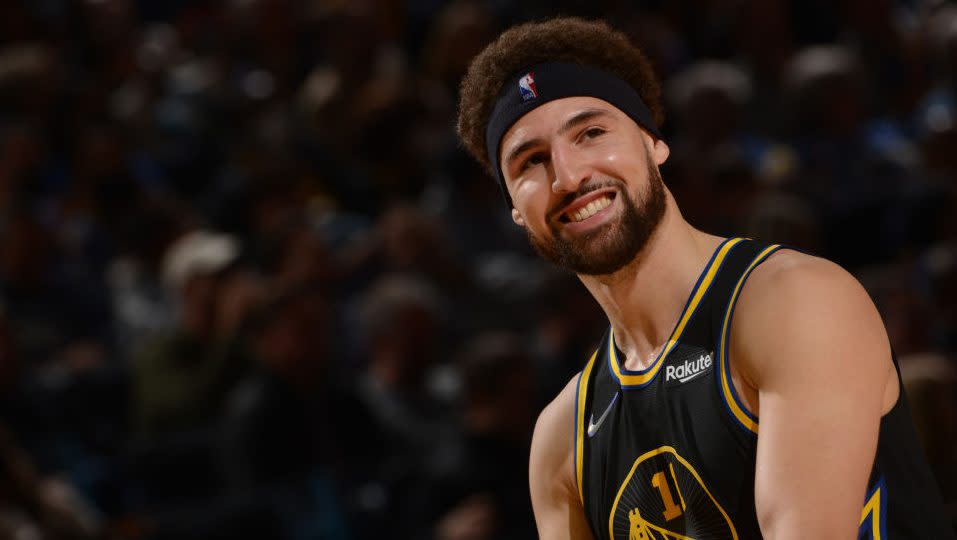 It’s obvious when you see him back on the court, dropping 33 in a recent Warriors win over the Lakers. It was evident throughout his rehab from a torn ACL then torn Achilles, as he posted videos of his shooting progress. The NBA is better with him in it.

But it is his love of the game and passion to get back on the court that may have led from ACL rehab to torn Achilles, Thompson admitted in an interview with Anthony Slater of The Athletic. He had torn his ACL against the Toronto Raptors in the 2019 NBA Finals; then the pandemic hit near the end of his rehab, which left Thompson away from the closed Warriors’ facilities and playing in high-level pick-up runs in Los Angeles.

Everybody who saw him in those open runs will tell you how great he looked. So he just kept playing, unsupervised and unconcerned about biomechanics that could trigger chain reactions.

“I wasn’t at playing weight,” Thompson said. “I was really strong. I was doing a lot of lifting, strengthening my knee. But I just missed the game so much at that time and I was cleared to play 5-on-5. But I’m not sure if it was the right move.”

Thompson said in the interview he was playing in those runs around 217, which is around 10 pounds heavier than his usual playing weight.

“It might’ve been costly,” Thompson said. “I don’t know. I try not to think about it too much. But it just, uh, it’s something I learned from. I’m not in my early 20s anymore, where I can just play all offseason. That’s what I was trying to do. Going forward, I’m not going to do that. I’m going to save it for the season.”

We’ll never know for sure if those pounds and those games led to the torn Achilles, but Thompson got the message. While it was evident how much he wanted to get back on the court in this second recovery, Thompson was making sure not to skip steps, following the medical staff’s advice. He learned a hard lesson, he was going to do it right and go slow this second time, as hard as that was.

The reward is Thompson looks much closer to his vintage self again — which makes the Warriors scary. Stephen Curry‘s All-Star performance shows where he is at, and once Draymond Green returns the Warriors have to be considered the West’s biggest threat to the Suns.

Thompson is back where he wants to be — on the court, on a contender. It just took longer than he planned.

Check out more on the Warriors

Klay Thompson admits his desire to race back from ACL may have led to Achilles tear originally appeared on NBCSports.com 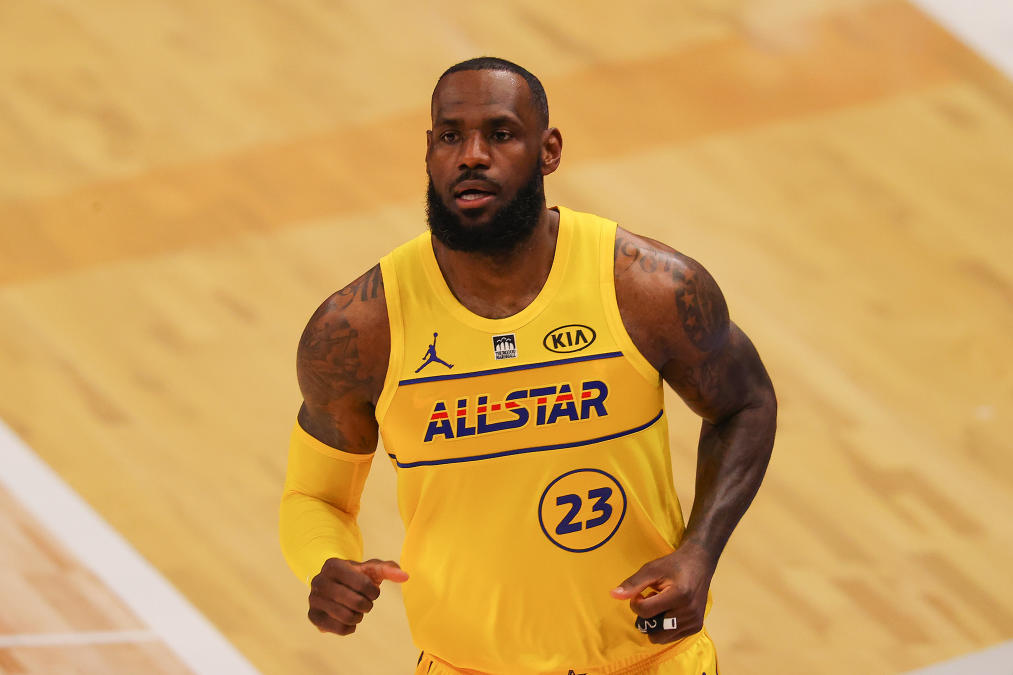 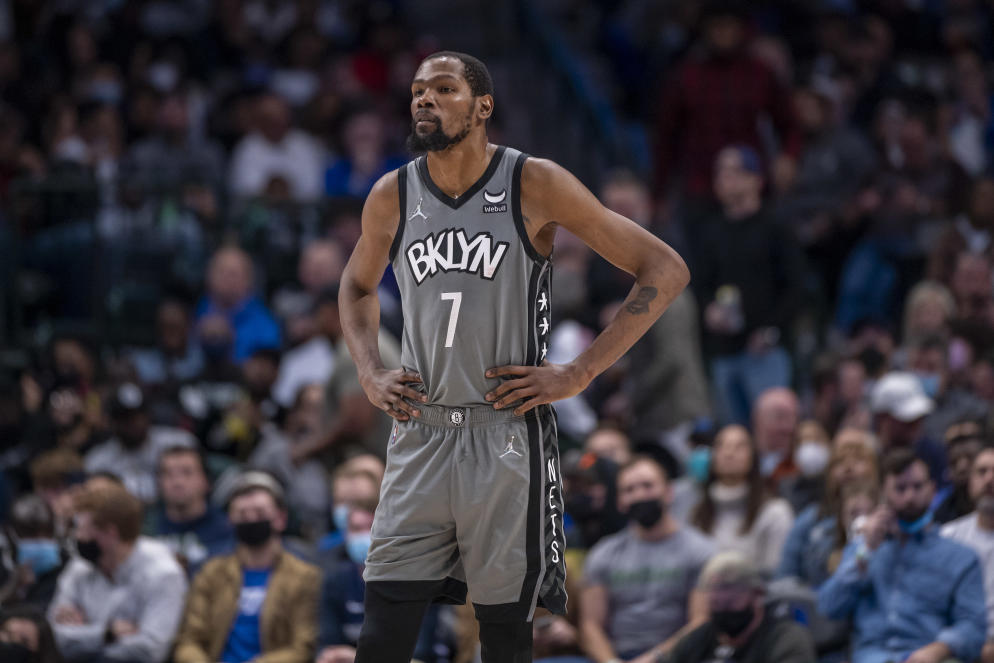 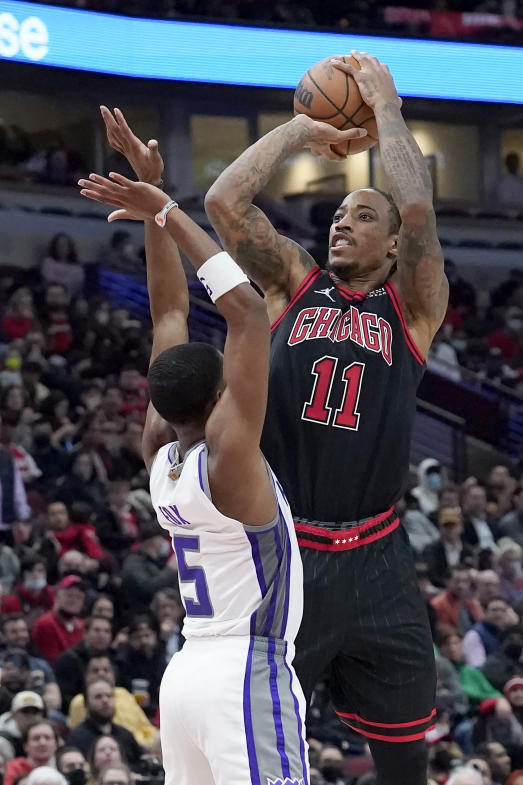 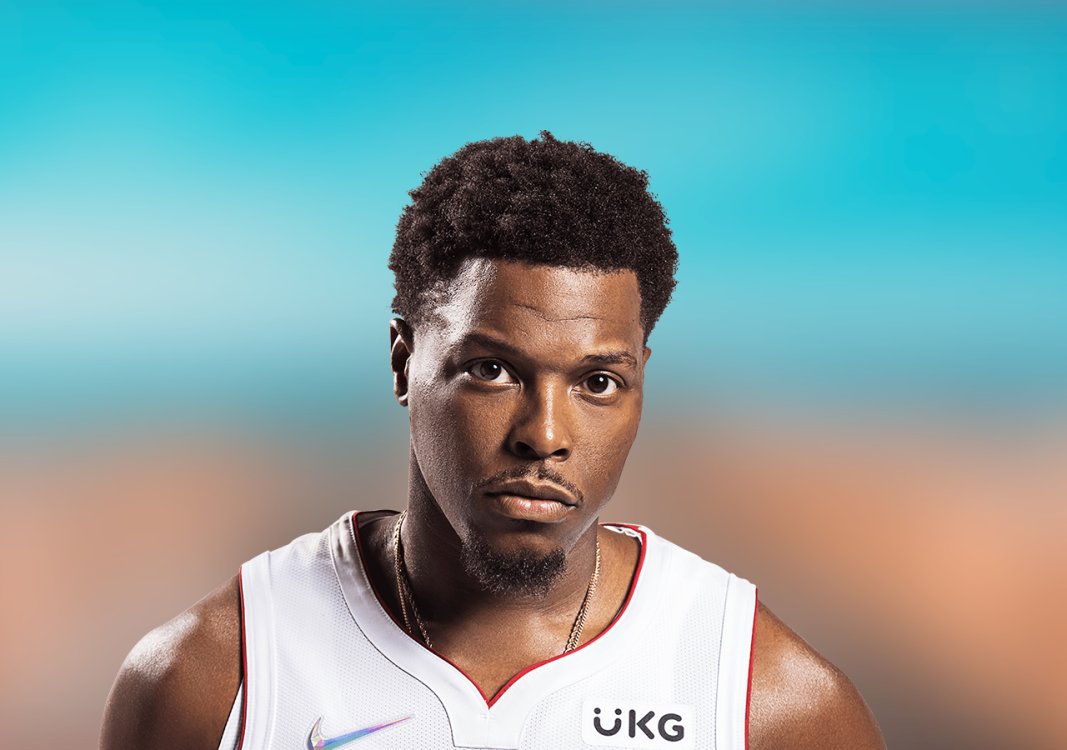