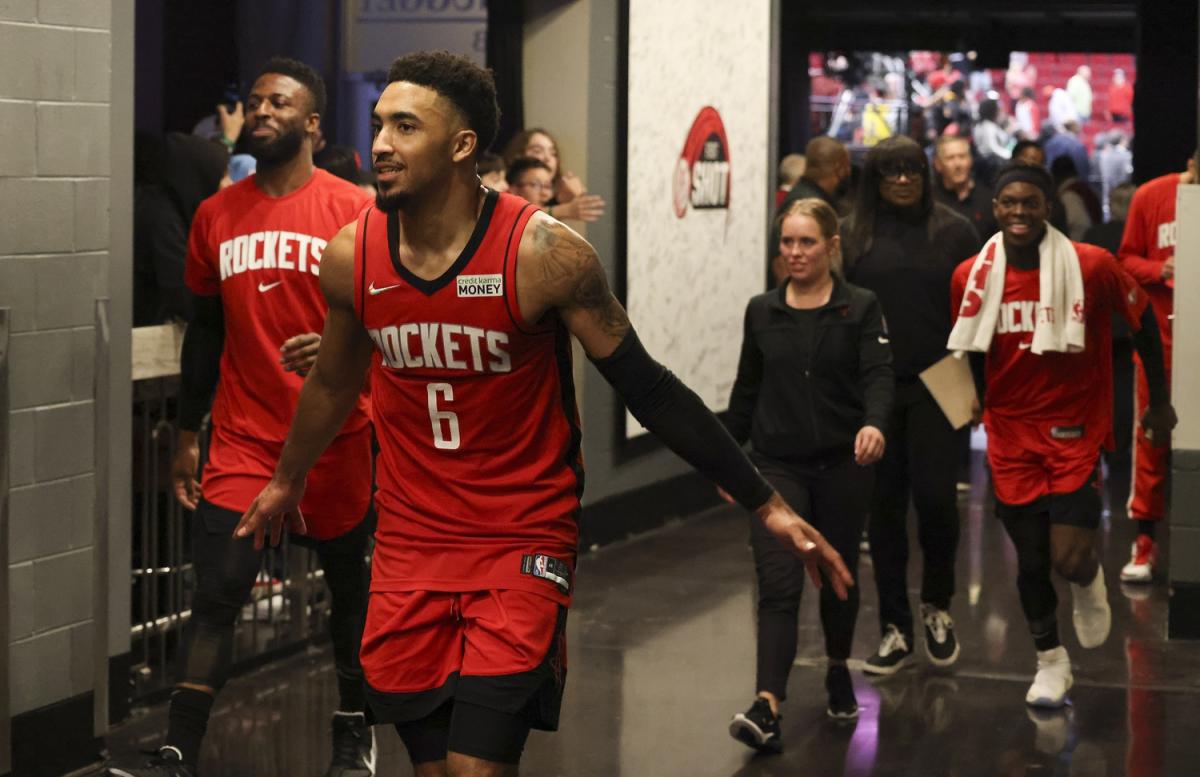 Martin has been Houston’s most trustworthy reserve so far in the 2022-23 season, averaging 10.9 points (52.9% FG, 34.0% on 3-pointers) and 4.7 rebounds in 25.1 minutes per game. He’s also a very athletic and versatile defender, which gives the Rockets more size in the frontcourt relative to most games this season.

Green has taken on an increased playmaking role for the Rockets in recent games, with 6 or more assists in Houston’s last four contests. That may have contributed to Silas’ decision not to use a more traditional point guard, such as Daishen Nix, in Porter’s place.

Silas said pregame that Porter was with the team at Friday’s shootaround, which would seem to suggest that Porter’s injury isn’t expected to be a long-term absence. Houston’s next game after Friday is Sunday night against Golden State, also at Toyota Center.