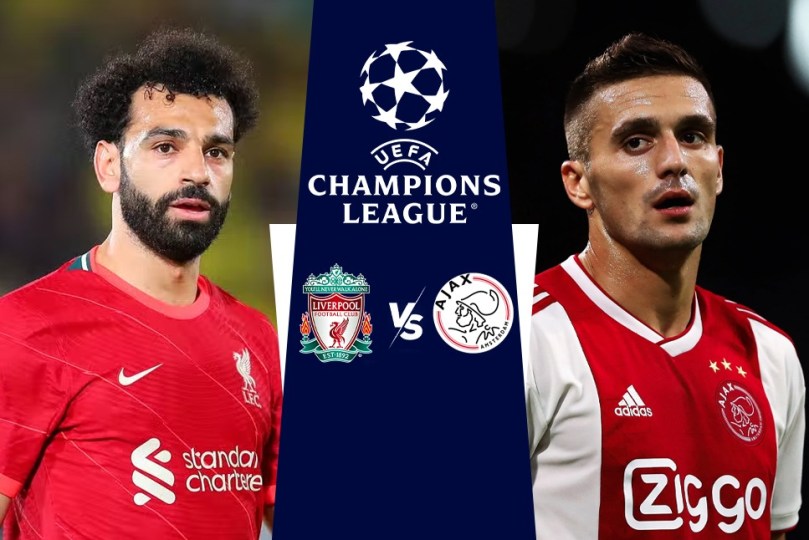 Liverpool vs Ajax LIVE Streaming: Champions League Group Stage – Two sides on opposite ends of multiple-goal showdowns last week do battle in Tuesday’s Champions League Group A contest at Anfield, as Liverpool play host to Ajax. Jurgen Klopp’s side were ripped to shreds 4-1 by Napoli on matchday one, while Alfred Schreuder’s side hit Rangers for four without reply. Follow UEFA Champions League 2022-23 LIVE updates with InsideSport.IN

The return to fitness of Thiago Alcantara against Napoli was a welcome boost to Klopp’s depleted midfield, as the Reds prepare to work without Jordan Henderson, Naby Keita, Alex Oxlade-Chamberlain and Curtis Jones once again.

Fabio Carvalho will expect to force his way into contention having had ample time to recover from a dead leg, but Ibrahima Konate, Calvin Ramsay and Caoimhin Kelleher are also nursing issues of their own, and the former two are certainly set to miss out again.

Thiago’s return to fitness should tempt Klopp into dropping James Milner from the first XI following his dismal outing in Napoli, while Joel Matip will expect to take the place of Joe Gomez in the heart of defence.

With Liverpool scheduled to take on Chelsea next Sunday, Klopp may still take this opportunity to rejig his attacking line with the inclusion of Diogo Jota in place of a misfiring Mohamed Salah.

During the latter stages of Ajax’s contest with Rangers, celebrations quickly turned to concern for Bergwijn, who pulled up injured immediately after scoring his side’s fourth but was given the green light to return against Heerenveen.

Left-back Owen Wijndal has returned to training following an ankle injury, but the clash with Liverpool will likely come too soon for him, and Ajax were forced to finish their 5-0 win over Heerenveen with 10 men after Calvin Bassey took a knock to the foot.

Schreuder affirmed after the game that the centre-back did not sustain any serious damage and could therefore be in contention for a start this week, while 20-year-old Kenneth Taylor should also hold his spot in the first XI.

Liverpool vs Ajax LIVE: When and where to watch the live streaming of Champions League matches?

When will Liverpool vs Ajax kick off in the Champions League? – Date
LIV vs AJA match will be played on 14th September 2022

What time will Liverpool vs Ajax kick-off? Time
LIV vs AJA will begin at 12:30 AM IST

Where will Liverpool vs Ajax be played? – Venue
The game will kick-off at Anfield

UEFA Champions League LIVE: When and where to watch the live streaming?

Champions League: Who will be the Match official? Referee
Artur Manuel Ribiero will be in charge of Liverpool vs Ajax

Which TV Channel will telecast Liverpool vs Ajax live?

The broadcasting rights for the UCL 2022-23 will be available with the Sony Pictures Network. You can the watch UCL 2022-23 Live Telecast In India on Sony Ten 2 HD and Sony Six. The channel is available for telecasting on all the service providers in India. You can connect with the DTH providers and get the channel started.

Where to watch Champions League LIVE Streaming in India?