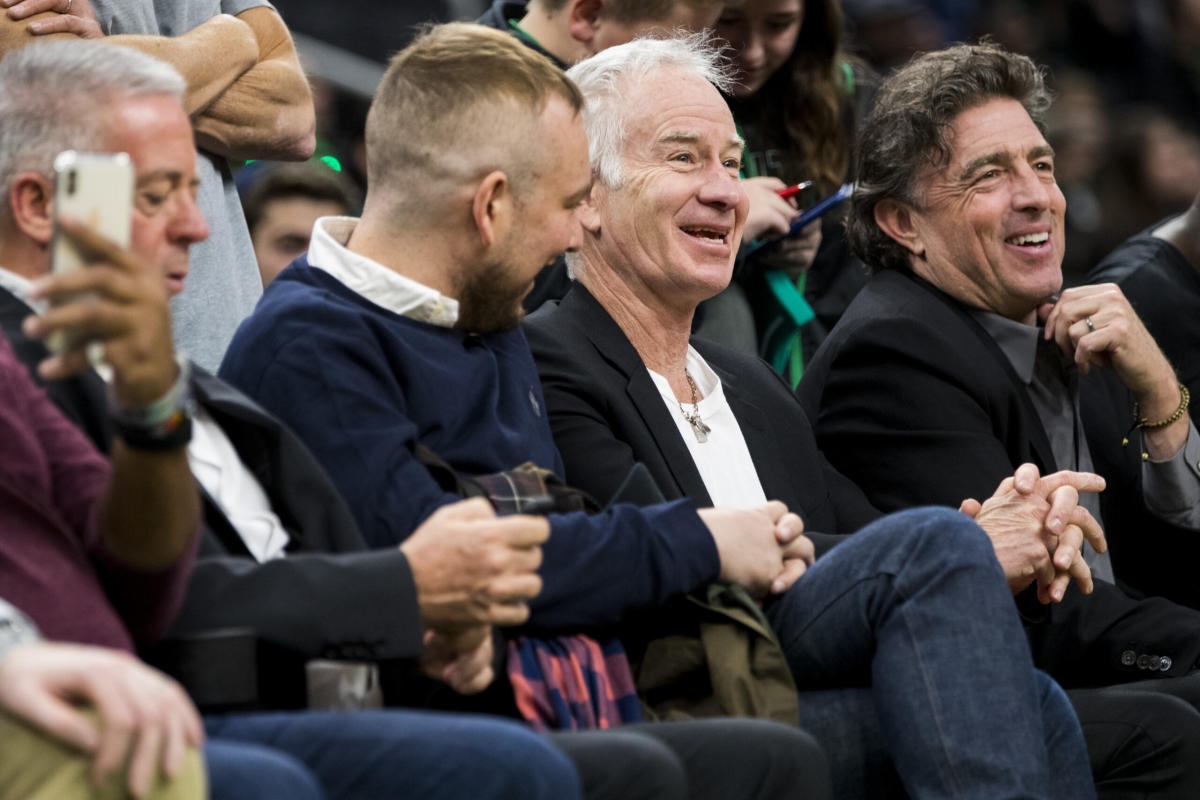 When you look at Hall of Fame Boston Celtics champion Kevin Garnett, “fan of tennis” is not the thing that readily pops into one’s mind.

But the Banner 17 icon has been known to get into some surprising stuff in the past — ask him around about his “Making The Band” show addiction — and as one of the more competitive sports out there, it probably ought to surprise less than it should that KG is a U.S. Open fan.

So much so that on a recent episode of his Showtime Basketball “KG Certified” podcast, the Celtics legend had tennis superstar John McEnroe on for an interview.

McEnroe was known for the intensity he brought to tennis courts around the world, so the two are, in many ways, birds of a feather. After their talk, you might think that if McEnroe had had a stanchion to headbutt before games, they might have even more in common.

Take a look at the clip embedded above to hear what the duo touched on in Garnett’s interview.