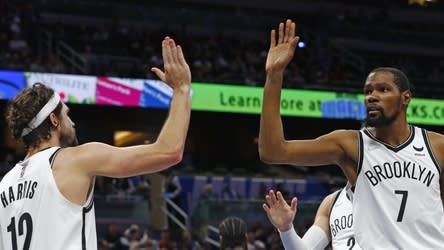 The Nets could see Kevin Durant back in game action this week, according to a report on Saturday by ESPN’s Adrian Wojnarowski.

Before the Nets and Milwaukee Bucks tipped off at 8:30 p.m., Wojnarowski revealed in an appearance on NBA Countdown that Durant (left knee, MCL sprain) has a chance to return for one of Brooklyn’s three matchups with the Toronto Raptors and Miami Heat.

“Kevin Durant‘s return is imminent to Brooklyn,” Wojnarowski said. “It could be Monday, Tuesday — they play Toronto back to back — Thursday against the Heat. But essentially, it’s this — it’s Kevin Durant waking up one morning, telling Brooklyn, ‘I am ready to play,’ and, ‘I feel ready.’ He has looked terrific in practice. The expectation is he’s going to play this week.

“Now, Ben Simmons — listen, he won’t be back this week. And you look at 12 days away from that March 10 date that everyone in the league is looking at in Philadelphia, Nets-Sixers. I know this — that won’t be Ben Simmons‘ debut. They would not put him in that game as a first game. So he comes back just prior or perhaps just after. But his return is going to come on the heels of Durant.

“Joe Harris is a bigger question for the Nets. That left ankle, they’re trying to avoid having another procedure on it, which would be season-ending. He is back with the team playing, trying to see if he can play through the pain on this.”

Durant has missed the past month and change after a freak collision Jan. 15 with teammate Bruce Brown. Harris, meanwhile, last played Nov. 14.

“They do get Goran Dragic back tonight,” Wojnarowski said. “He makes his debut in Milwaukee, a team that very much wanted to sign him. Goran Dragic, when he got in, reported to the Nets, he could not wait to get on the court. Big reason for him signing with Brooklyn — Steve Nash, their history and relationship. And so, they’ll start to get that help back tonight with Dragic.

“But Kevin Durant, expect him back within the next week — perhaps even Monday, Tuesday against Toronto or Thursday against East-leading Miami.” 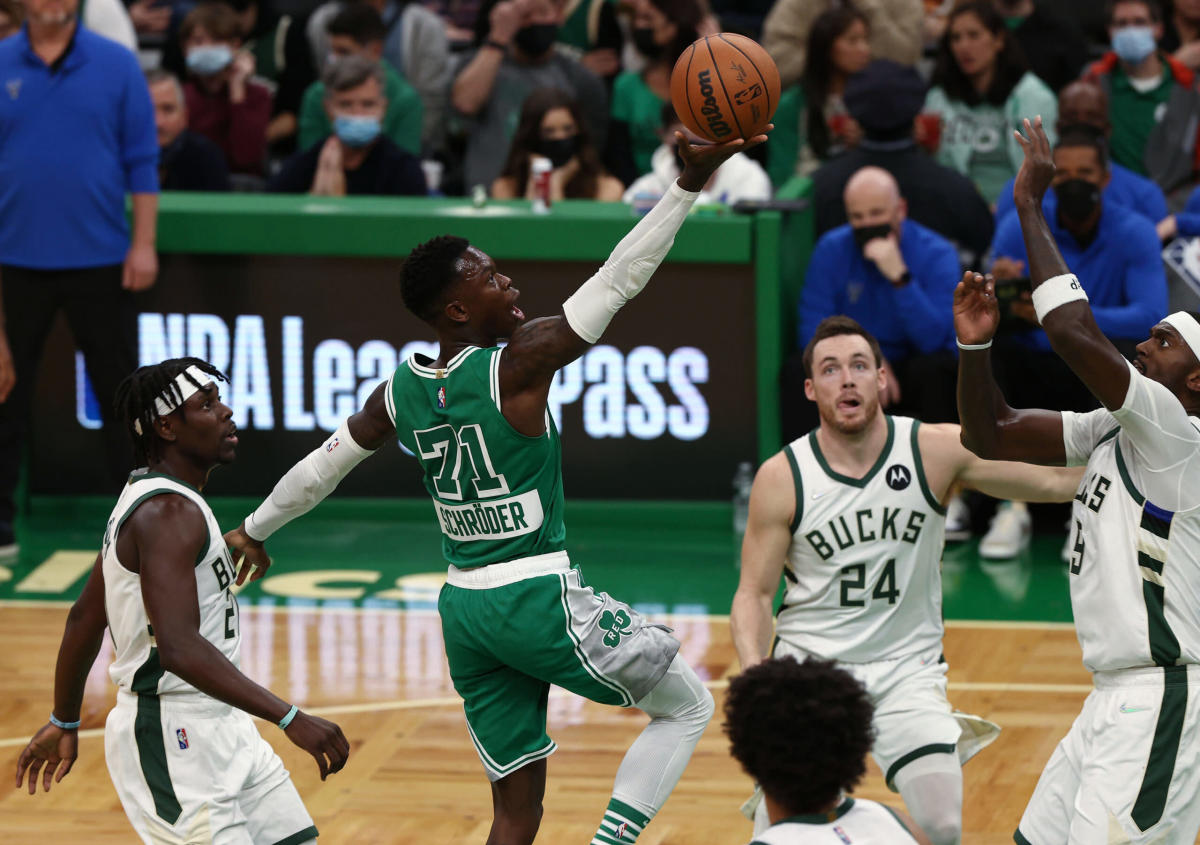 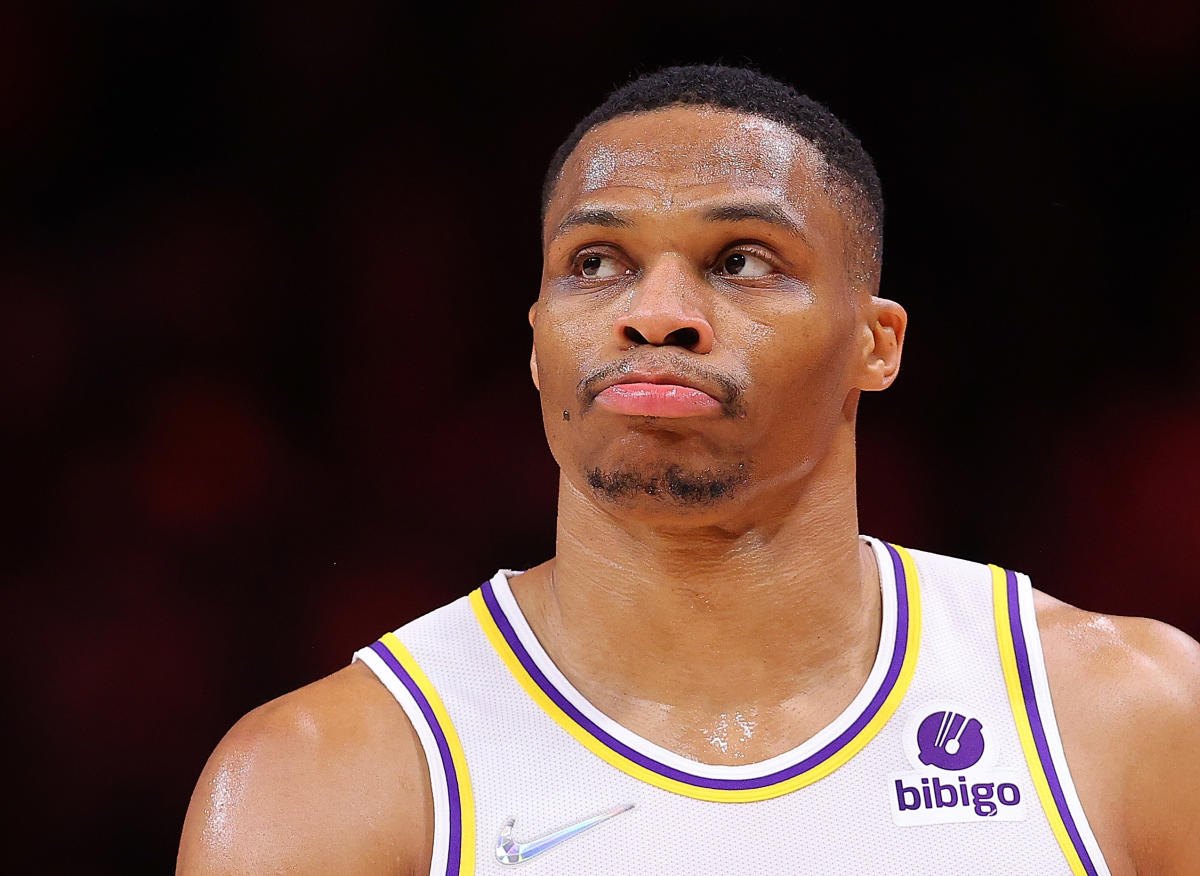 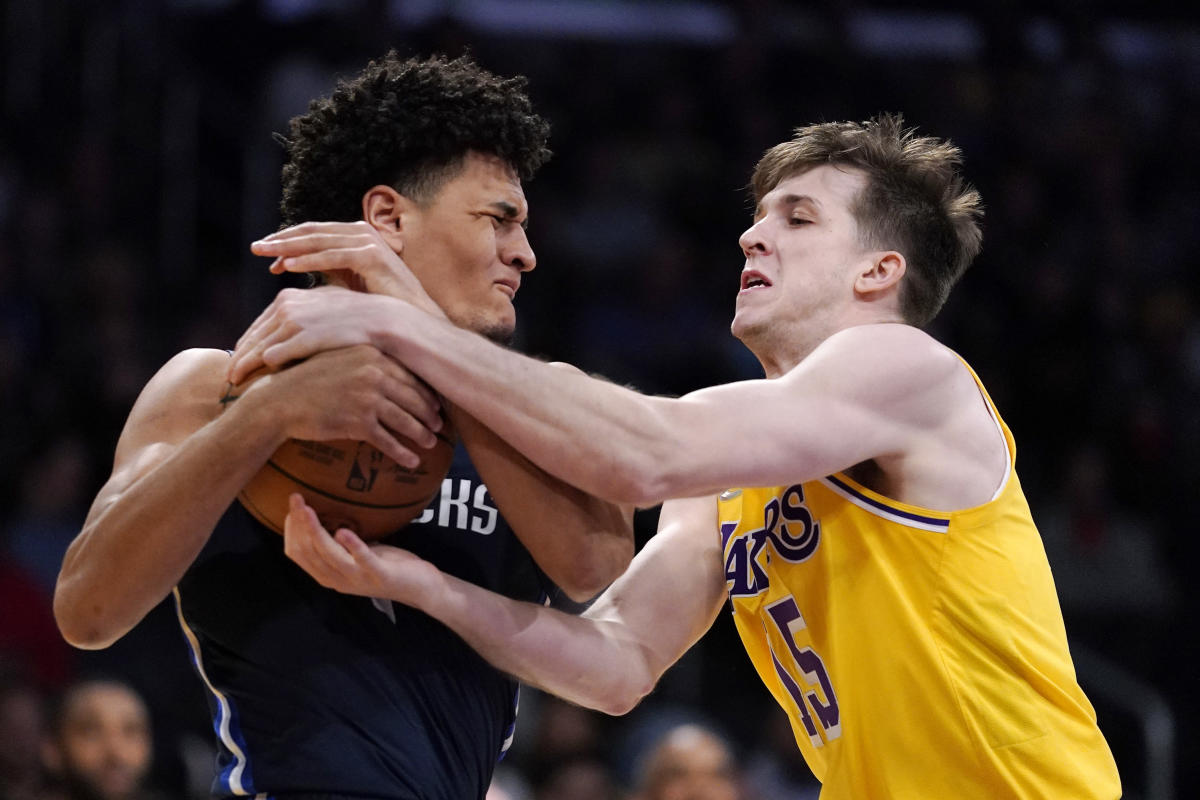 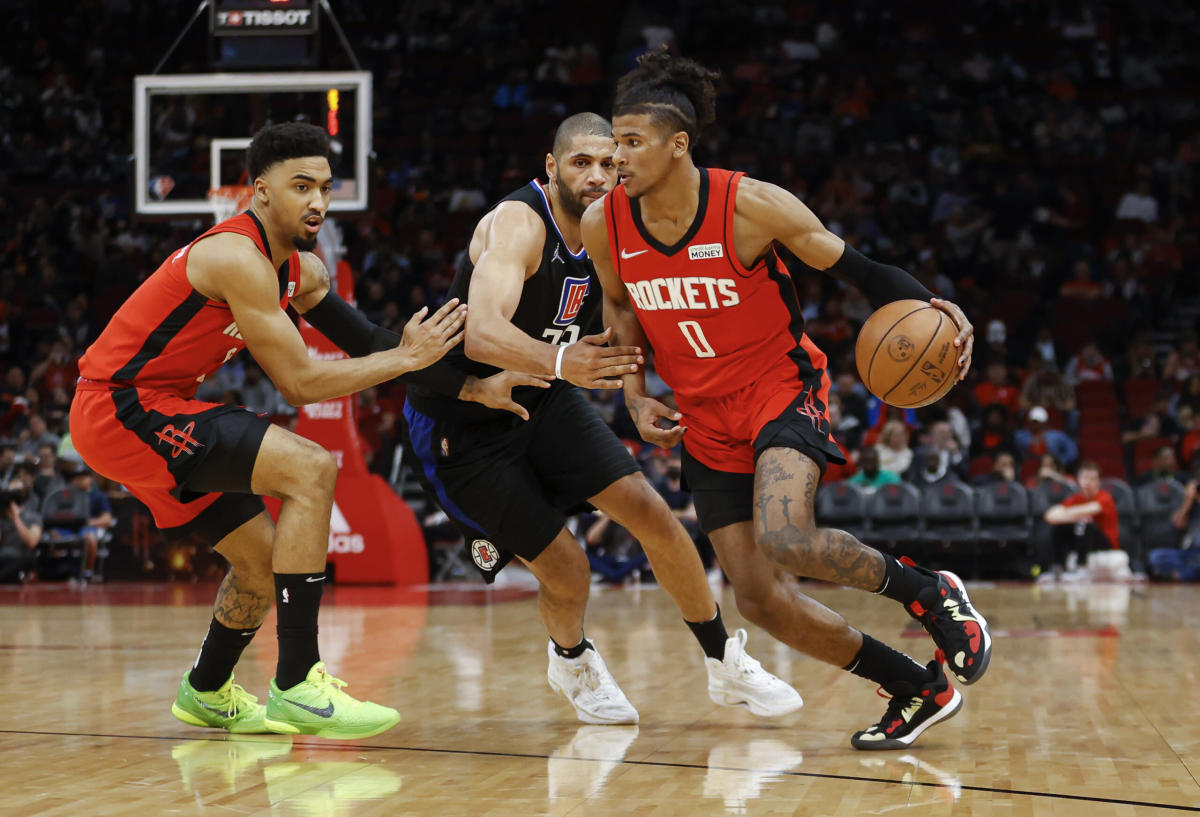