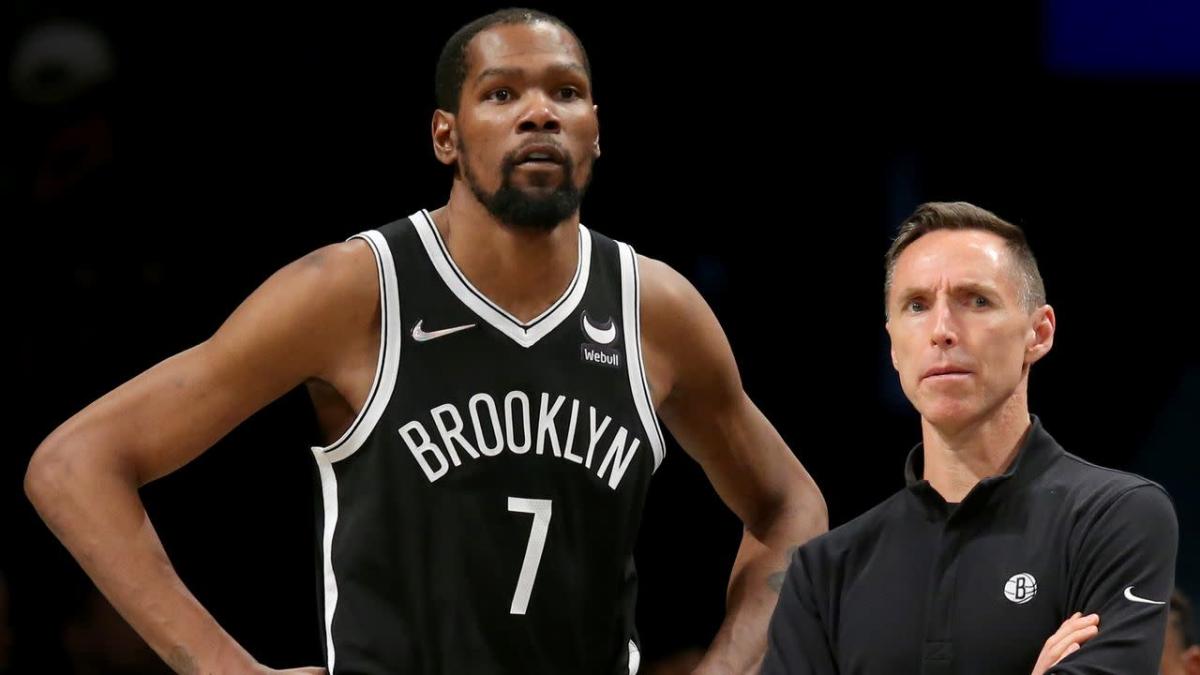 Durant told Tsai he “does not have faith in the team’s direction,” per Charania.

Forsberg: Amid Durant rumors, a reminder of where C’s currently stand

That’s a bold demand for Durant, who first requested a trade from Brooklyn in late June. The Celtics reportedly were among the teams that contacted the Nets about Durant, reportedly offering Jaylen Brown, Derrick White and a draft pick to Brooklyn, which rejected Boston’s proposal and asked for Marcus Smart to be included with Brown in the deal.

The Celtics join the Miami Heat and Toronto Raptors as “the most significant candidates” to acquire Durant, Charania reports.

Durant has four years remaining on his contract with no opt-outs, so the Nets don’t have a business incentive to rush his trade. It’s in their best interest to hold out for the best possible offer for Durant, regardless of whether that comes before the beginning of the season.

But Durant seemingly is trying to gain some leverage by giving Brooklyn an ultimatum: find a way to trade him or get rid of the general manager and head coach.

If the Nets take Durant’s threat seriously, that could expedite a trade for the 12-time All-Star before the start of the season. The Celtics arguably have the strongest trade package to offer Brooklyn for Durant but reportedly don’t want to include both Brown and Smart in the deal.

Could this latest development convince the Nets to strike a deal with Boston that includes Brown but not Smart? We may find out in the coming weeks as Durant ratchets up the pressure on his current employer.