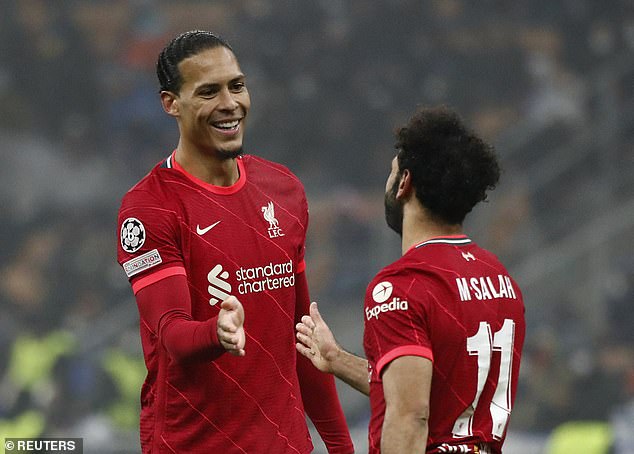 KEOWN TALKS TACTICS: Liverpool are the kings of catching teams offside this season and their immense pressure is down to a team effort… opponents will look to hurt them with a long ball over the top, but Virgil van Dijk and Co are waiting

By Martin Keown for the Daily Mail

At Arsenal the shout would be ‘squeeze’. That’s the word which would be yelled when Thierry Henry and Dennis Bergkamp were engaging in a high press. The midfield line would squeeze up with them, and so would the back line.

We knew that if our forwards pressured their opponents enough, then with no options in midfield, the opposition would be panicked into playing the ball forward in a hurry — and we’d be waiting for that moment.

Once the long ball inevitably arrived, so did the assistant’s flag, because we would have held our line and made sure the striker was behind our back line. That was our offside trap at Arsenal and it was a very effective one.

It’s still a feature in football today and no one does it better than Jurgen Klopp’s Liverpool. They have caught opponents offside 101 times this season, the next most being Manchester City on 61.

Liverpool’s front three work incredibly hard in their high press. They put immense pressure on their opponents, who are petrified of someone as lethal as Mo Salah taking it off them close to their own box.

Their midfield three squeezes up with them, and so does the defensive line. Watch Virgil van Dijk and you’ll see him forever directing the back line, telling everyone exactly where he wants them.

If a ball over the top is played, they will tend to hold their position. It takes bravery. But if you trust each other, there are so many benefits to this system. 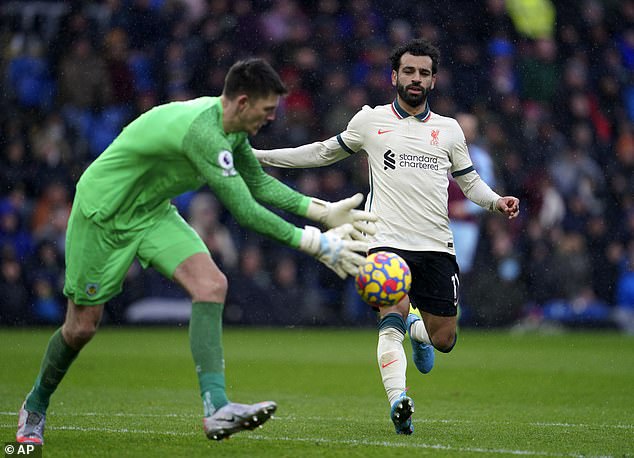 Mohamed Salah typically piles the pressure on from the front, with his team-mates squeezing No one pulls off the move better than Jurgen Klopp’s side, but their approach takes bravery

If your defensive line is too deep it leaves the opposition with too much space to play in and so many possibilities to score against you. You don’t feel in control. But if you squeeze up and keep a high line, you limit their options.

It’s not fool proof, of course. It can go wrong. If an opponent makes a run from deep, and times it perfectly, then they can get behind Liverpool.

Even then, though, there’s work to do to score. Van Dijk is excellent at catching up to his opponents thanks to his outstanding pace, while Alisson’s high starting position means the ball over the top will need to be perfect. If it isn’t, it’ll be back in Liverpool’s possession in no time.

It really is a team effort, from the forwards’ high press to the defenders’ high line, and Pep Guardiola’s City are fantastic at this, too. 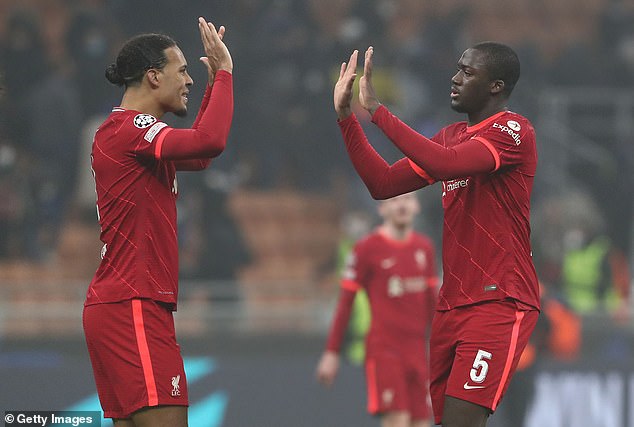 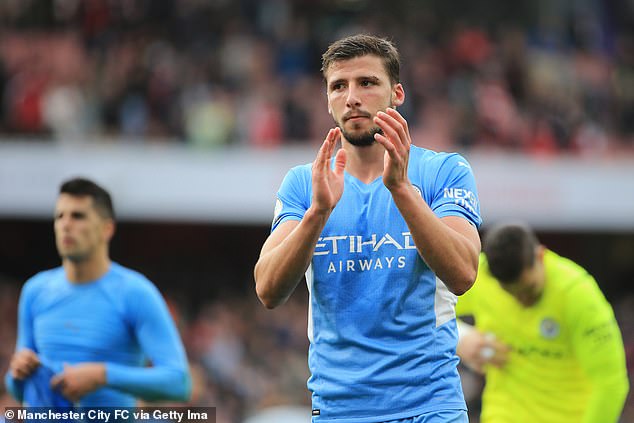 Manchester City are good at pressing, with Ruben Dias and Co keen on avoiding dropping off

Their defence, led by Ruben Dias, position themselves around the halfway line and resist dropping off. If the opposition try a ball over the top, City almost always get it back and are able to restart their passing cycle.

It’s no coincidence that the two best teams in the Premier League are winning the most offsides. At Anfield, there’s an electricity when Liverpool’s players do their thing. The crowd are with them in their press, giving them energy, and it’s all linked to emotion.

Opponents can continue to try to catch Liverpool out with those balls in behind but Van Dijk and Co will be waiting for them with their offside trap. 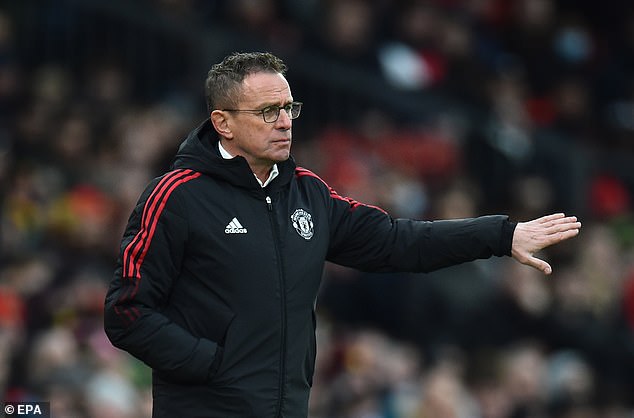 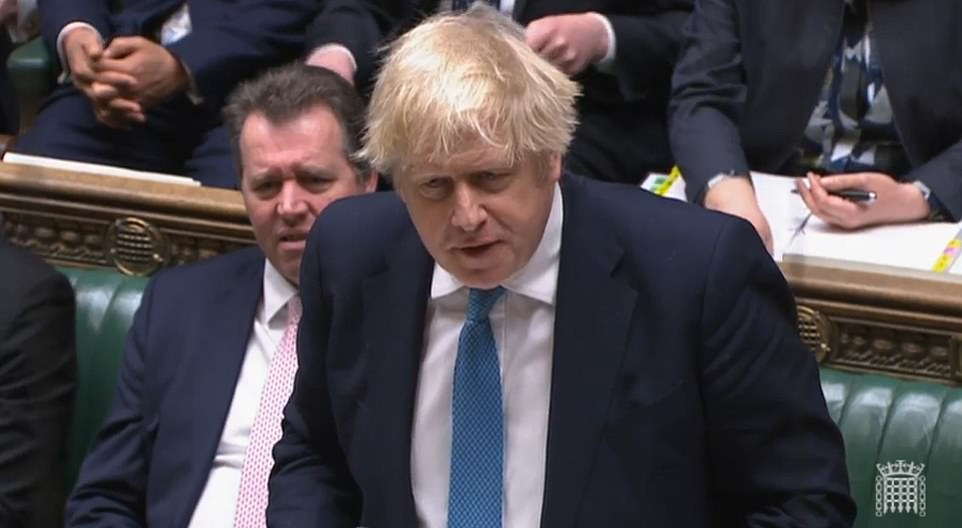