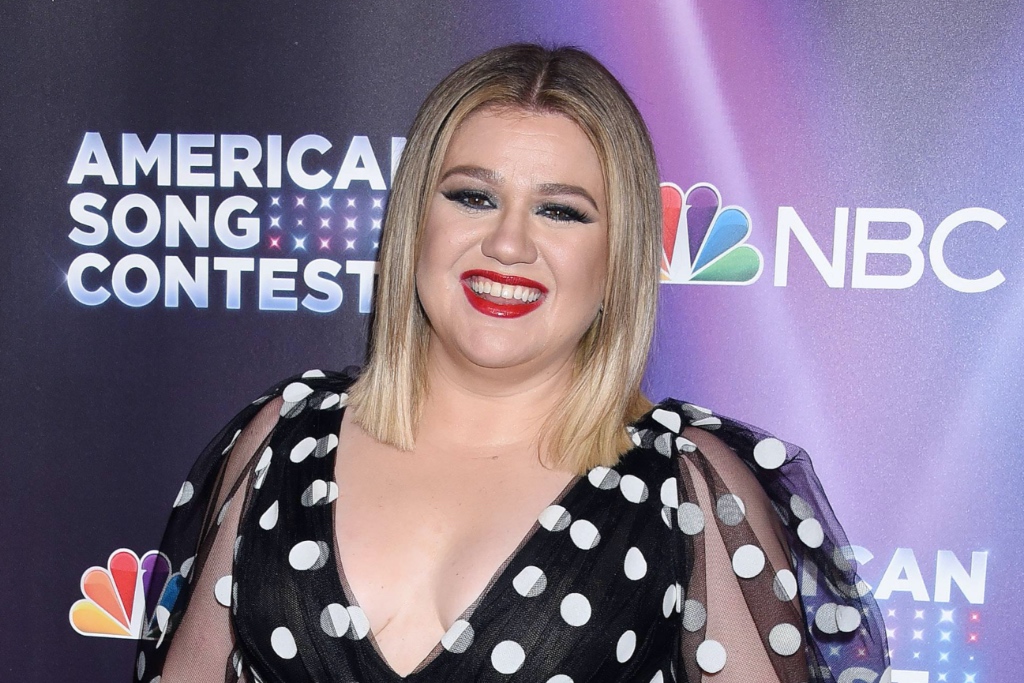 Kelly Clarkson hit the red carpet of “American Song Contest” after competing against Anne Hathaway on her talk show earlier in the day, where she literally hit the floor on her namesake talk show.

The “Breakaway” singer attended the red carpet premiere of “American Song Contest,” a new NBC show. Clarkson is hosting the competition series alongside Snoop Dogg as they try to find the best original song written by an American. To the event, Clarkson donned a black and white polka dot dress from Monique Lhuillier, which featured tulle overlay and a matching belt that cinched at the waist.

Clarkson paired the dress with black opaque tights and retro-inspired black and white Mary Jane shoes. Her shoes featured a white T-strap with a silver buckle and a black rounded toe. The shoes also included a brown block heel, which added about 2 inches in height.

Earlier in the day, Clarkson jokingly collapsed during her talk show. She was battling against Hathaway in the game “Sing That Name That Tune,” and was having little luck beating the actress. She asked host Matt Iseman to “play a fricking song I’ll know,” so he and the band obliged, launching into her 2004 hit “Since U Been Gone.” However, Hathaway got the song first, and an exasperated Clarkson fell to the floor in defeat.

Clarkson has become known for her glamorous looks on the singing competition show and often opts for gowns in bright colors and bold prints. When she hosted “The Voice” last year she wore an array of stunning looks, including a sparkly silver wrap dress from Jenny Packham’s x 007 capsule collection.

Add classic Mary Janes to your collection with these options. 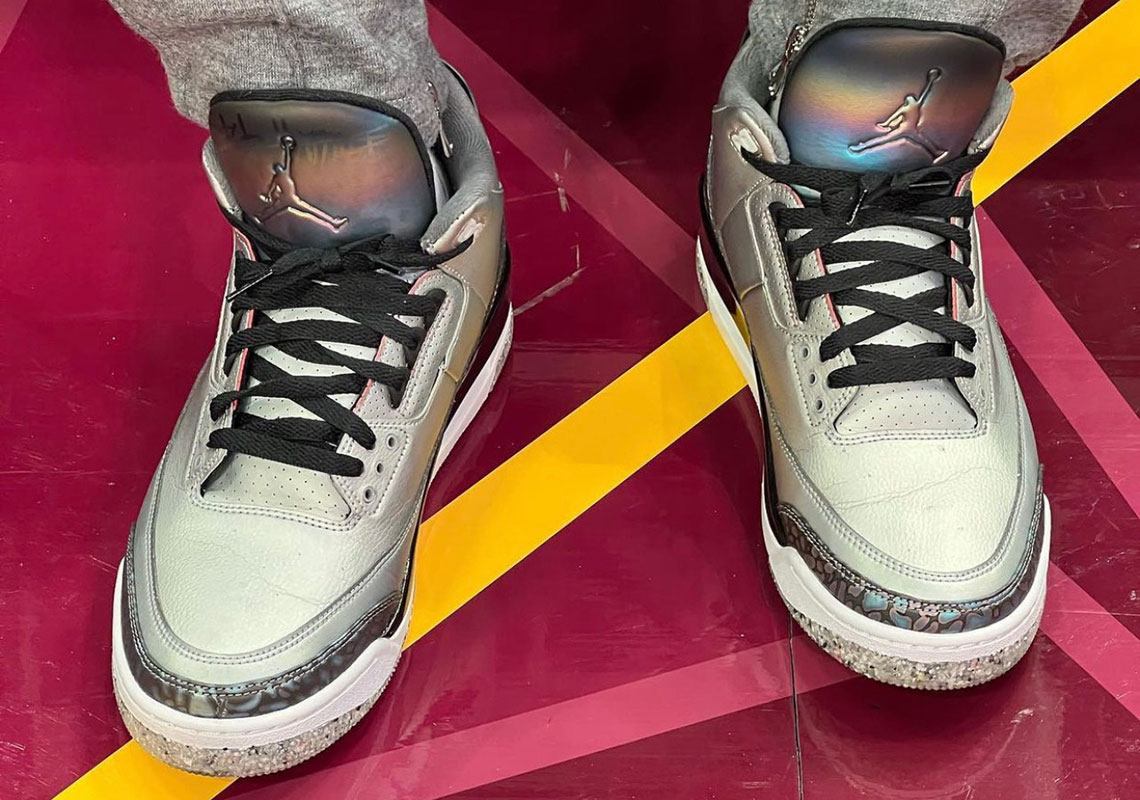 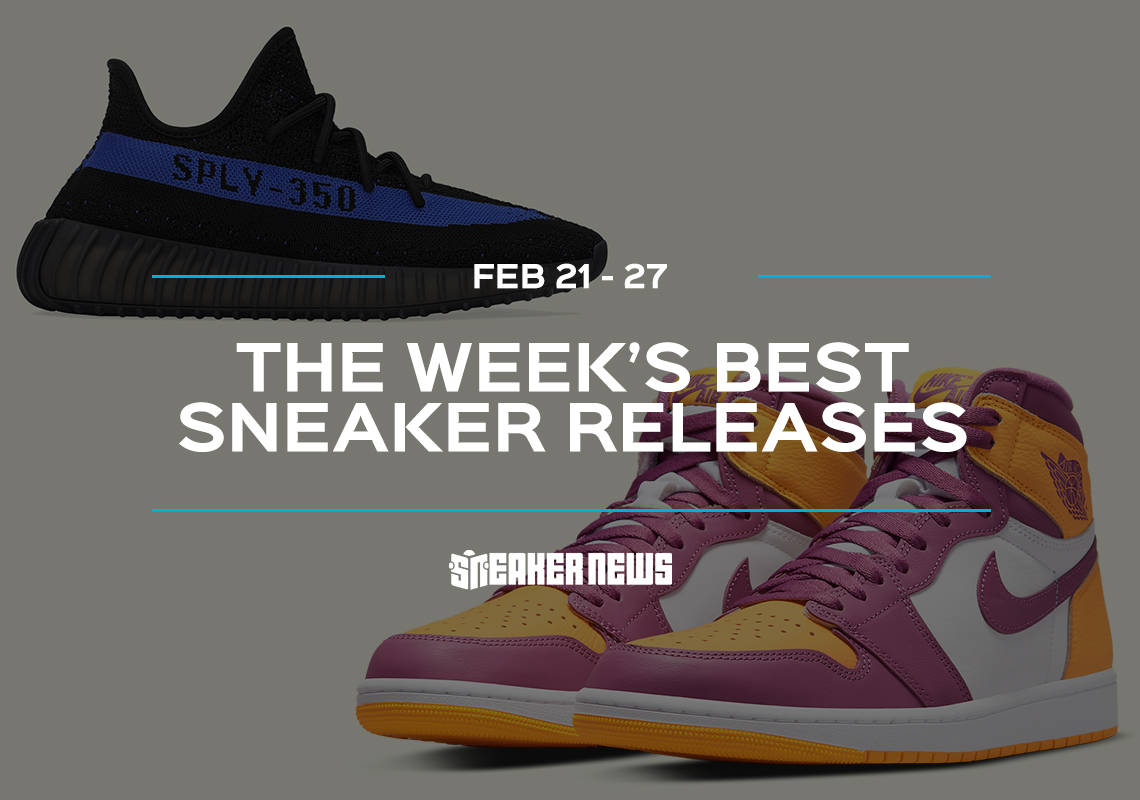 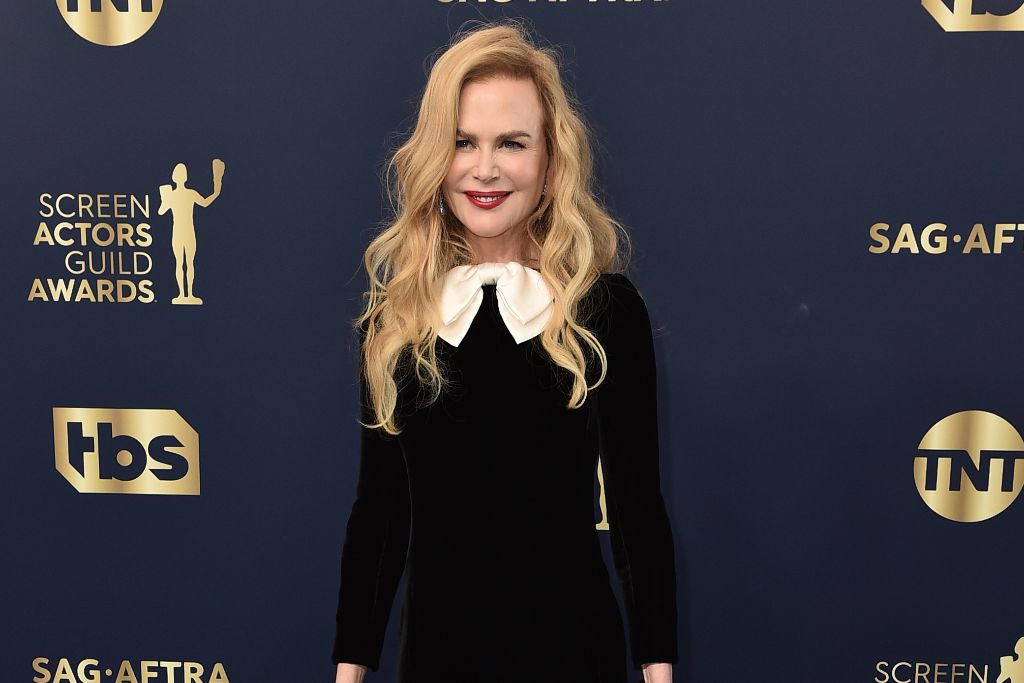 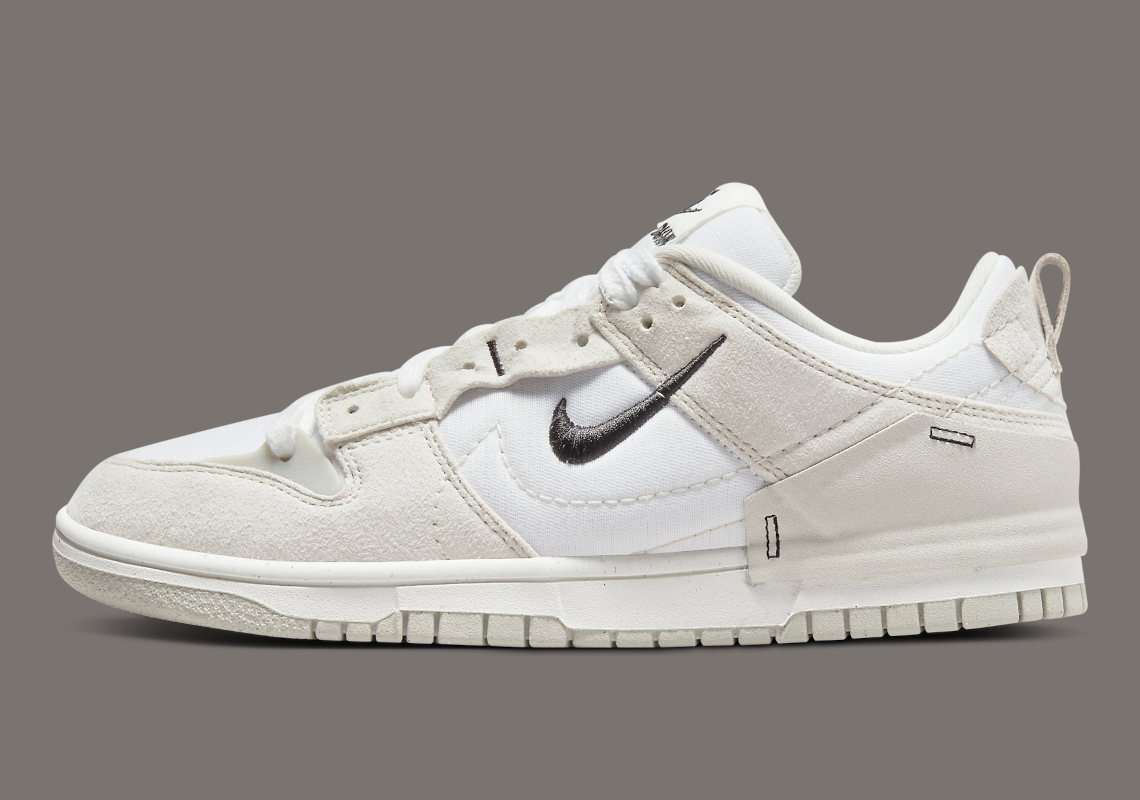